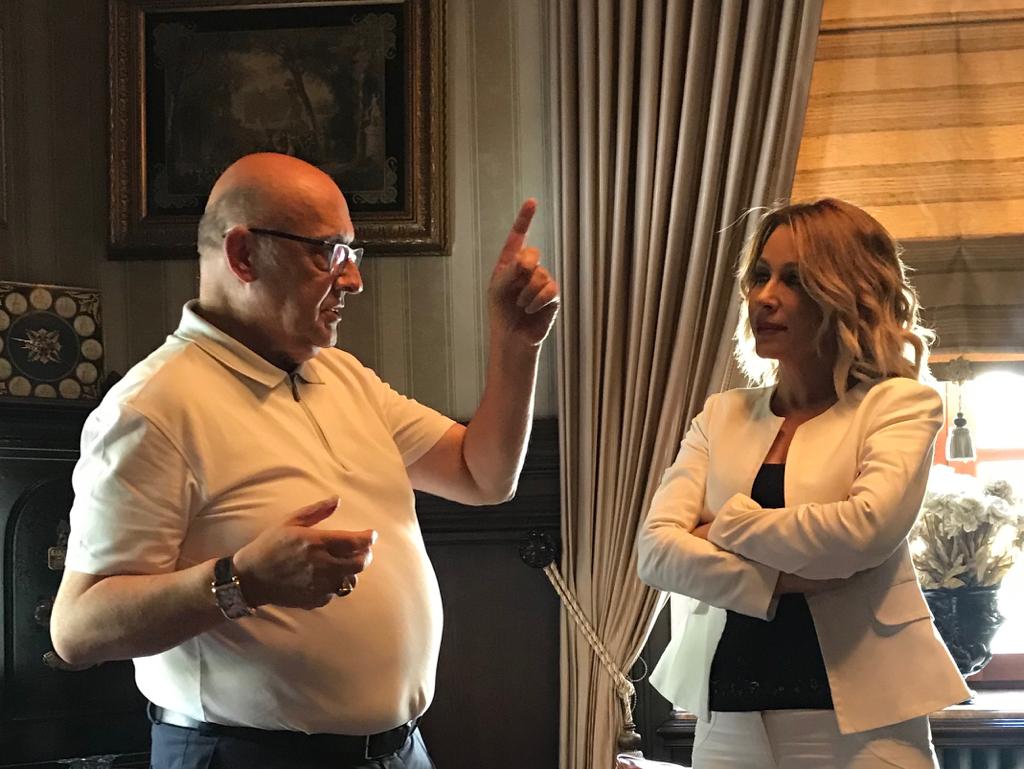 Şirinoğlu was asked about claims from some circles in the EU and the US on how the minorities in Turkey cannot exercise their basic rights and freedoms or religious rights. In answer to those claims, Şirinoğlu argued that these claims are black propaganda that are fabricated in an attempt to put pressure on Turkey in the international arena. Şirinoğlu also said that Turkish state does nothing to restrain or hamper the religious lives or other aspects of the Armenian minority’s rights and freedoms, and that Armenians continue to live their beliefs and lives freely in Turkey.

Şirinoğlu’s remarks on the events of 1915 were also very noteworthy. Şirinoğlu stated that Armenians were used by foreign powers to instigate Armenians and Turks against each other in 1915, and during that time there were much loss of life, although the numbers and the claims that are uttered today do not reflect the truth at all.

These views expressed by Şirinoğlu, who is one of the opinion leaders of the Armenian community in Turkey created utmost unrest for radical Armenians, who oppose and even attempt to traverse Turkish-Armenian reconciliation. It is clear that the radical Armenians who are troubled by Şirinoğlu’s remarks could not raise a viable answer to these remarks, and getting increasingly hostile in their attitude they began to insult and defame Şirinoğlu in person.

This hostility is clearly indicative of the historical intolerance to opposing views by the radical Armenians that had already negatively affected Turkish-Armenian relations is not limited only to Turks and to those who are sympathetic of the Turkish view, and can openly target even some of the leading figures of the Armenian community in Turkey and elsewhere. History notes how radical Armenians beginning from the end of the 19th century to present have assassinated, targeted and tried to suppress Armenian intellectuals, clerics and civilians. It is unclear to what extent the radical views of these circles receive approval from the rest of the Armenian community. But persistence of these radical views and actions that go as far as to target opinion leaders is worrisome for the future of the Armenian community.