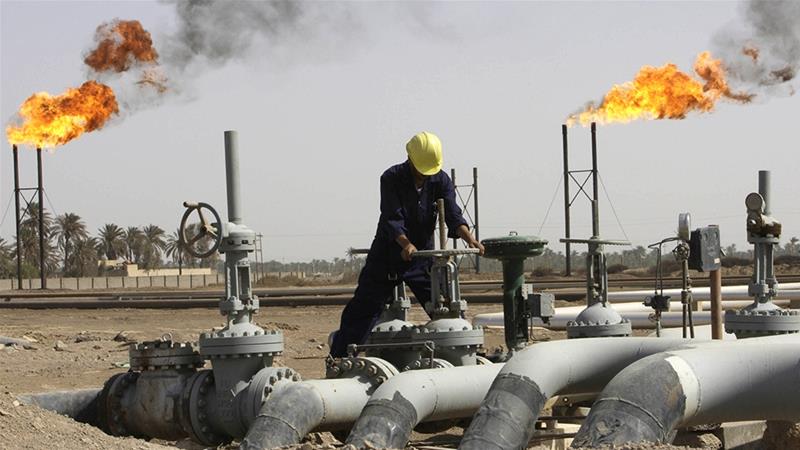 The staff were flown out of the country on Wednesday after workers protested at the headquarters of BGC, a joint venture between state-owned South Gas Company, Shell and Mitsubishi, to demand payment of their delayed salaries, officials said.

"Shell confirms that as result of a security breach at the accommodation camp of Basra Gas Company, we have temporarily relocated Shell secondees," Shell said in emailed comments.