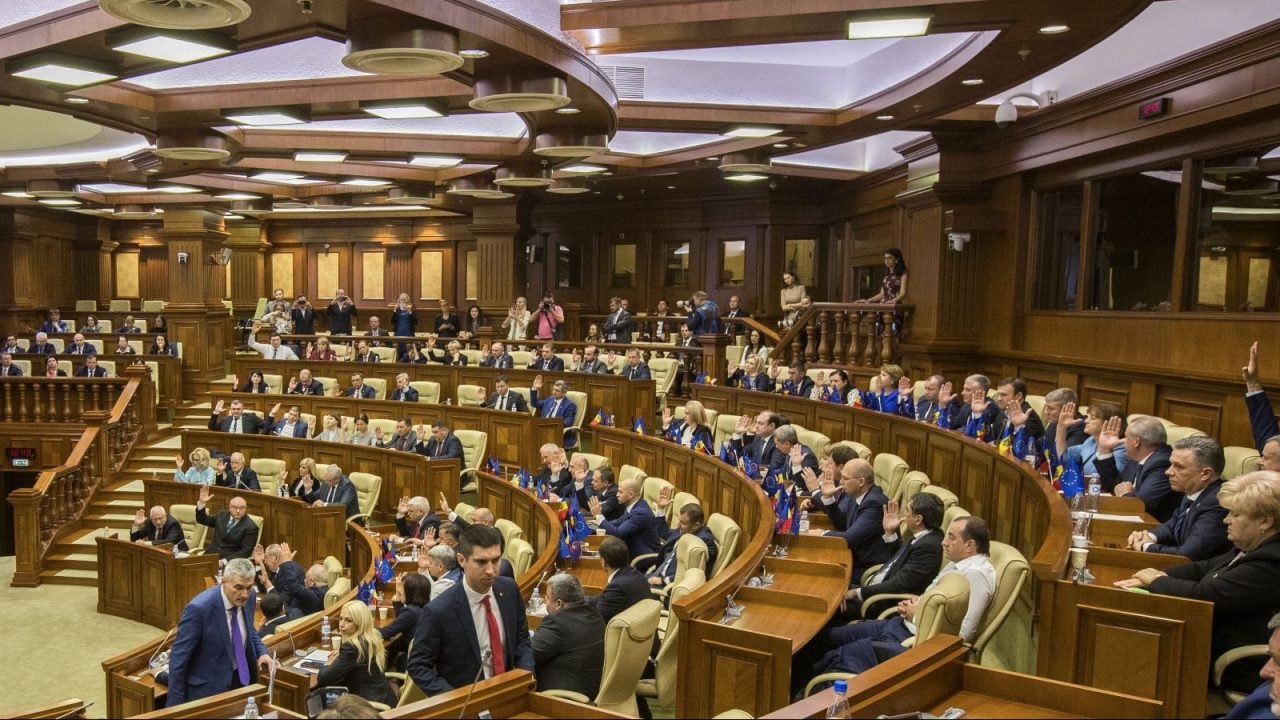 Ahead of a no-confidence vote expected in September against the government of Ion Chicu, the Moldovan Constitutional Court on Thursday issued a landmark ruling obliging the President to nominate a PM-candidate from the opposition if they form a new majority in parliament.

The ruling limits the powers of President Igor Dodon to nominate his own candidate for Prime Minister, effectively forcing him to accept whatever nomination the majority in parliament proposes.

The ruling is highly significant in the current circumstances, as defections from the government mean the opposition now numbers 50 of the 101 deputies in parliament, giving the government a majority of only one.