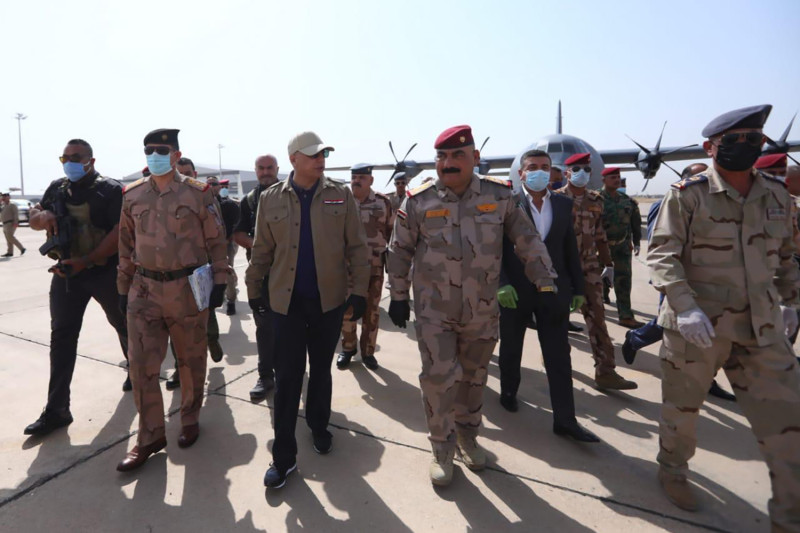 When Mustafa al-Kadhimi was sworn in as Iraq’s new prime minister on May 7, one of his main pledges was to bring every armed group in the country under state control, after almost two decades of nonstate actors wielding significant influence over the government.

Recent arrests in Baghdad show just how difficult that will be.

Overnight on June 25, members of the Iraqi Counter-Terrorism Service raided the southern Baghdad headquarters of the Popular Mobilization Units (PMU), a state-sponsored umbrella organization that includes several quasi-independent paramilitary groups. They arrested over a dozen members of the PMU’s 45th Brigade, which answers to the Iran-linked Shiite armed group Kataib Hezbollah.