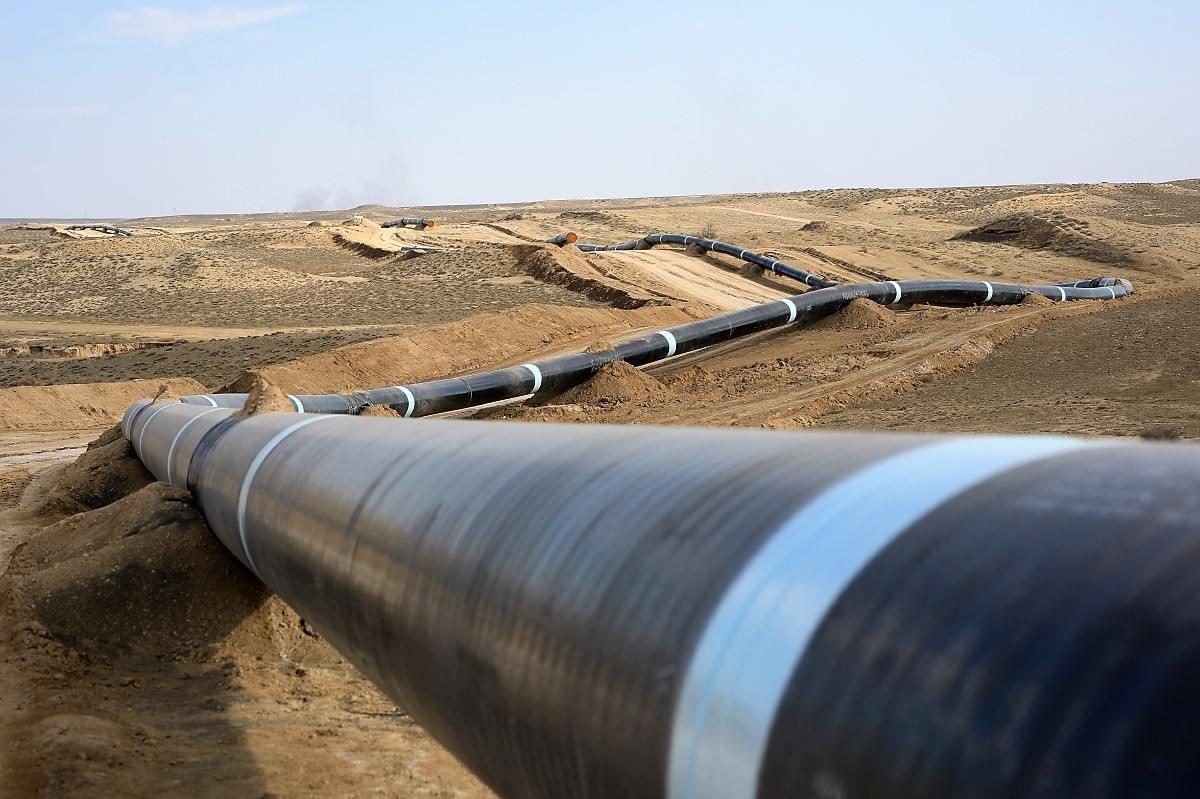 Azerbaijan’s State Oil Company and UK’s Petrofac have signed an agreement to provide support services for the transfer of technical operations over the South Caucasus Pipeline that takes gas from Azerbaijan’s Shah Denis field to Turkey.

Under the agreement signed by SOCAR Midstream Operations Limited and Petrofac's Engineering and Production Services Department, SOCAR has accepted the maintenance of the South Caucasus Pipeline from BP.  The new agreement provides services to support the transfer of operational assets.

Earlier it was reported that BP Exploration Limited has transferred the technical operator of the pipeline to SOCAR Midstream Operations since March 20, 2020.

The South Caucasus Pipeline (SCP) was built to export Shah Deniz gas from Azerbaijan to Georgia and Turkey. The pipeline starts from the Sangachal terminal near Baku. It follows the route of the Baku-Tbilisi-Ceyhan (BTC) crude oil pipeline through Azerbaijan and Georgia to Turkey, where it is linked to the Turkish gas distribution system.

The pipeline has been operational since late 2006 transporting gas to Azerbaijan and Georgia, and starting from July 2007 to Turkey from Shah Deniz Stage 1.

The 42-inch (1,070 mm) diameter gas pipeline runs through the same corridor as the Baku–Tbilisi–Ceyhan pipeline until Erzurum, where BTC turns south to the Mediterranean.

The Southern Gas Corridor is an initiative of the European Commission for a natural gas supply route from Caspian and Middle Eastern regions to Europe. The goal of the Southern Gas Corridor is to reduce Europe's dependency on Russian gas and add diverse sources of energy supply. The route from Azerbaijan to Europe consist of the South Caucasus Pipeline, the Trans- Anatolian pipeline, and the Trans-Adriatic Pipeline.