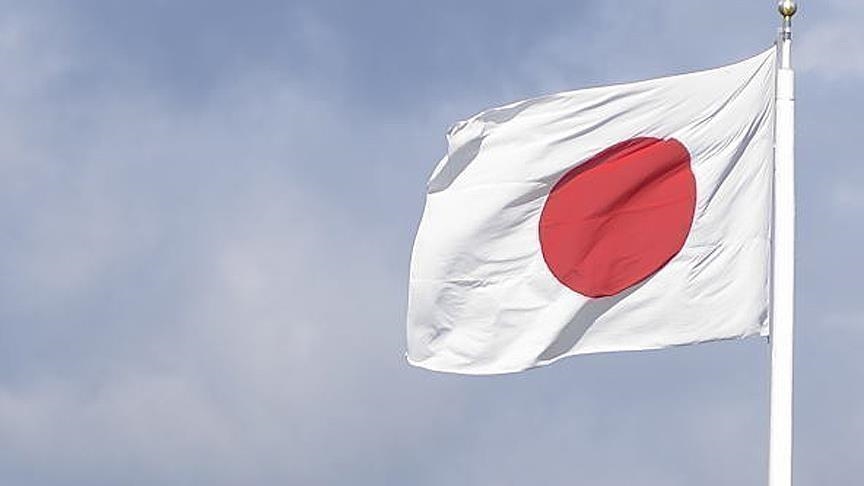 “The two Chinese H-6 bombers flew through the Tsushima Strait in southwestern Japan from the East China Sea to the Sea of Japan in the morning before heading northward while the two suspected Russian aircraft reversed their direction from southward and headed for the north above nearby waters," Kyodo News Agency quoted the Japan’s Defense Ministry as saying.