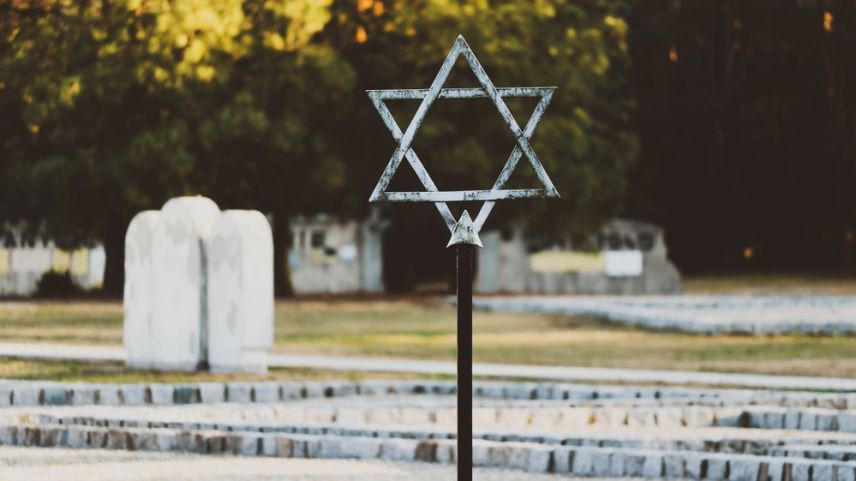 More than 25 mayors and dozens of local government officials from around the world will convene for two days in Athens on Wednesday to share their ideas and proposals to combat hate, bigotry and antisemitism.

The 2022 Mayors Summit Against Antisemitism (MSAA) seeks to highlight the significant problem of growing antisemitism, present strategies and solutions as well as provide the framework for exchange of ideas and cooperation between cities.

Athens Mayor Kostas Bakoyannis will preside over the summit, which is being co-organized by Athens Municipality, the Combat Antisemitism Movement and the Center for Jewish Impact, in collaboration with the Jewish Federations of North America.

One of the city leaders attending will be Mayor of New York Eric Adams. During his stay in the city, Adams will visit Athens City Hall where, together with his Athens counterpart, he will sign a memorandum to twin the cities of Athens and New York.

The memorandum foresees close cooperation between the two cities in the fields of tourism, environmental protection, culture, but also in the exchange of practices for the digitalization of services.

Bakoyannis is also expected to accompany Adams to meet President Sakellaropoulou at her official residence.

More than 17 million citizens from Europe, America and Africa are represented by the mayors and top local government officials who will be in Athens for the event.