CENTRAL & EASTERN EUROPE: WHAT MERKEL DID FOR US
Share : 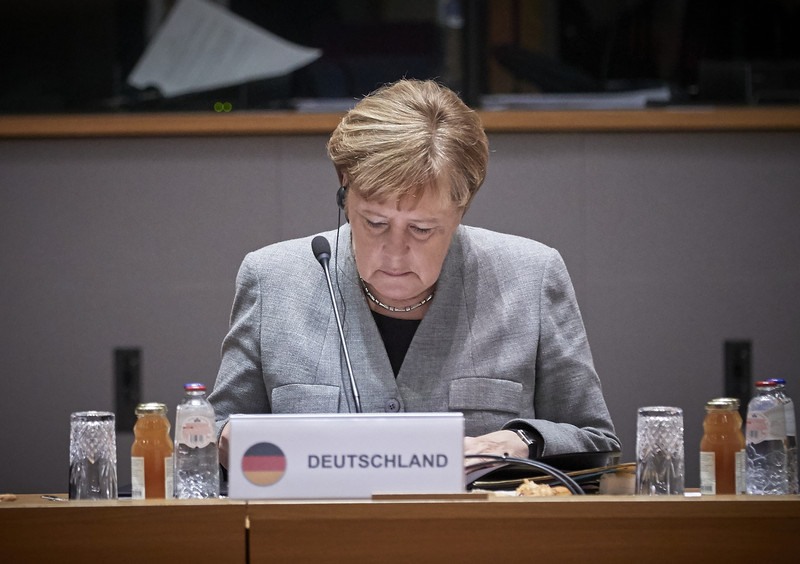 Throughout her 16 years as chancellor, Angela Merkel has been a strong supporter of the Central and Eastern European region (CEE).

She knew their challenges. She grew up in East Germany, studied in then Czechoslovakia, and admired the region's anti-communist movements, like Poland's Solidarity.

While serious differences were occurring between Berlin and some CEE governments, Merkel, understanding the history and complexity of the region, stuck to her 'open door' policy. Nobody expects her successors to be as accommodating.