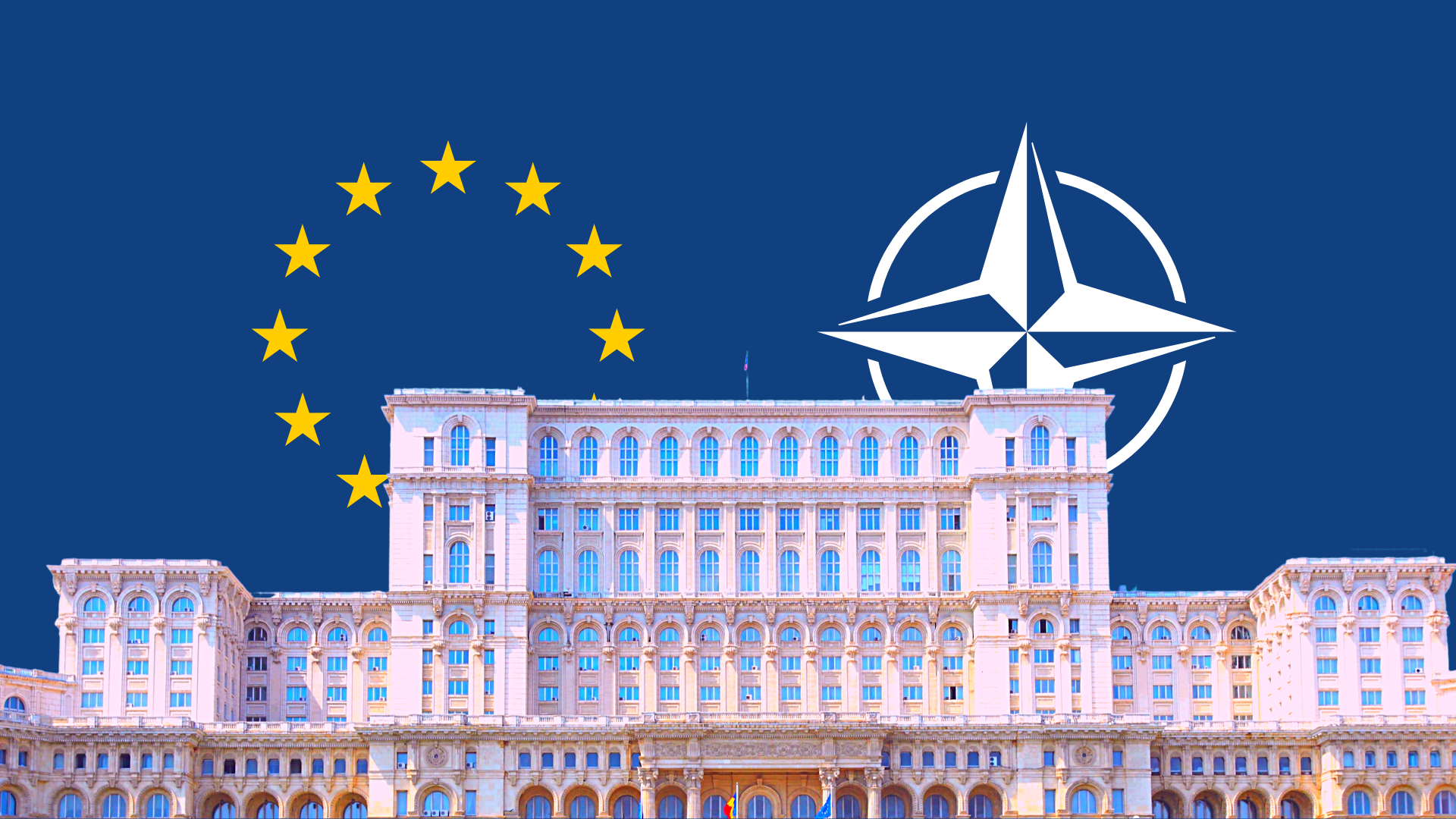 On 23 August, the summit to launch the Crimea Platform — an initiative of Ukrainian President Zelenskyy aimed at strengthening the broad international coalition that does not recognise Russia’s annexation of Crimea — took place in Kyiv. As has often been the case in history, perseverance in the fait accompli generates international recognition. This is what Ukraine is most afraid of now, and they absolutely should fear it since this strategy is exactly what Russia is counting on.

The heads of state and government, ministers and heads of international organisations attended the summit to show Russia that there is a common front against its growing pressure in Eastern Europe and beyond. Romania also attended. The initiative is not a bad one — even though it is useless.