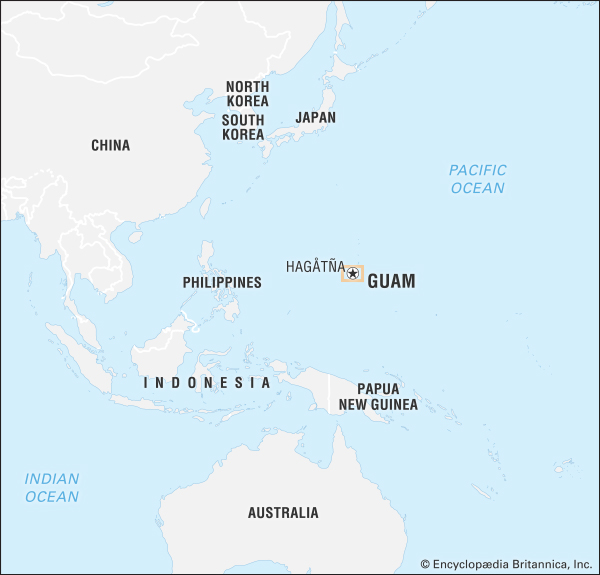 The United States (USA) has recently come to the fore with the weapons support to the People's Protection Units[1] (YPG), the Syrian extension of the terrorist organization, Kurdistan Workers' Party (PKK). At first, the US claimed that they did not have a weapons consignment, but it was found out that US provided weapons support to the aforesaid terrorist organization. Although this development has been on the agenda lately, it is not a new development that the US is interested in the Kurdish population in the region. It is known that the US made an effort to train Kurdish refugees in the region 22 years ago, too. In other words, the roots of the present US support can be traced back to 1996.

Beyond the US attitude against Turkey’s interests, the US undisclosed weapons support to the terrorist organization YPG which is an armed branch of PYD met with a reaction of Turkey and the countries in the region. Not long ago, but a little more than a year ago, the US authorities stated that the PYD's armed structure, includes Syrian, Assyrian and Armenian Christians[2], and that YPG was an armed structure[3] of PKK-linked PYD which is a terrorist organization not only for Turkey, but also for the US[4]. The involvement of the United States in this issue goes back to first Gulf War of 1990-1991, to the operation called, "Poised Hammer", translated into Turkish as "Çekiç Güç". It is known that, a select group of Kurdish community in Northern Iraq in 1996 had been transported out of the region to be specifically trained. By the US. The place where they had been transferred as refugees is Guam Island of the United States, the island which North Korea threatened to target.

With an area of 545 km2, Guam Island is the largest and most populous island of the North Pacific Ocean. It is located in the south of the Northern Mariana Islands. The capital is Hagåtña (Agana).[5] It is not a touristic island. There are 160 thousand inhabitants. The island, which is surrounded by physically active volcanoes, is used as a military base where the US has six thousand soldiers. The island is the American soil.[6]

Guam Island in the not too distant past

Guam Island has an important role in the military history. The island also played an important role during the Vietnam War between 1954 and 1975.[7] In September 1996, 6636 Iraqi Kurdish refugees were brought to the island by the US officials.[8] The Anfal Kurds who were relocated after Barzani's failed revolution in the 1970s and after the 1990-1991 Gulf War were saved from the Saddam government and sent to Guam Island. These Kurds would be called “Guam Kurds” thereafter. There is a considerable political dispute between the Democratic Party of Kurdistan, founded in 1946, by Mustafa Barzani, and the Kurdistan Patriotic Union established in 1975. These Kurds party to this political dispute, also come from a region where religious conflicts are observed. They are well educated and successful in English training.[9] Some of the Kurdish asylum seekers who were trained in Guam were resettled in Northern Iraq and some were sent to Nashville, the capital of Tennessee, USA. In fact, the Kurds' presence in Nashville dates back to the 1970s. Today, around 15,000 Kurdish American citizen lives in Nashville.[10] There is a Kurdish community in Nashville called Tennessee Kurdish Community (TKCC). US President Donald Trump ordered to take measures against the Kurds who live in Nashville since 1990s and the Kurds who might possibly come to live in Nashville.[11]

US Weapons Support to YPG

The US, which has been a shelter for the Kurdish community, still clearly supports the armed elements of Northern Iraq today. The US Secretary of Defense disclosed that the PKK's Syrian structure PYD / YPG received weapons sent by the US.[12] This has been reported many times in recent years. It is a well-known fact that in the years 2014, 2016 and 2017, the United States sent weapons to PYD/YPG to support the fight against ISIS. The US, while fighting against an international terrorist organization, avoids labelling another organization as “terrorist”, even though they constitute a threat for Turkey. The US has underlined in 2016 that there is an organic link between PYD/YPG and PKK. US Secretary of State Ashton Carter was asked by South Carolina Senator Lindsay Graham if he has ever heard of PYD. Carter answered "yes" to this question. He also replied "yes" to the question that YPG is the armed branch of PYD. And finally, to the question of the senator whether the terrorist organization PKK is active in Turkey, the Secretary of Defense Carter replied that PKK is not only a terrorist organization for Turkey, but also a terrorist organization for the US. However, he also stated that he did not considered PYD / YPG as a terrorist organization.[13]

Today, Operation Olive Branch by the Republic of Turkey, is considered as an operation by the Republic of Turkey against a terrorist organization supported by the United States. It is not against the Kurdish people in the region, but against the existence of a terrorist organization which threatens Turkey's territorial integrity.[14]

Training of the Syrian Kurds in the Guam Island, in the so-called “asylum-seeker camps” after 1990, and the presence of some of them in the US state of Tennessee as well as the active participation by some of them in the terror activities in Syria constitute the basis of the support of the US to this terrorist organization. This reality surges as a problem with great complications in foreign policy for Turkey.