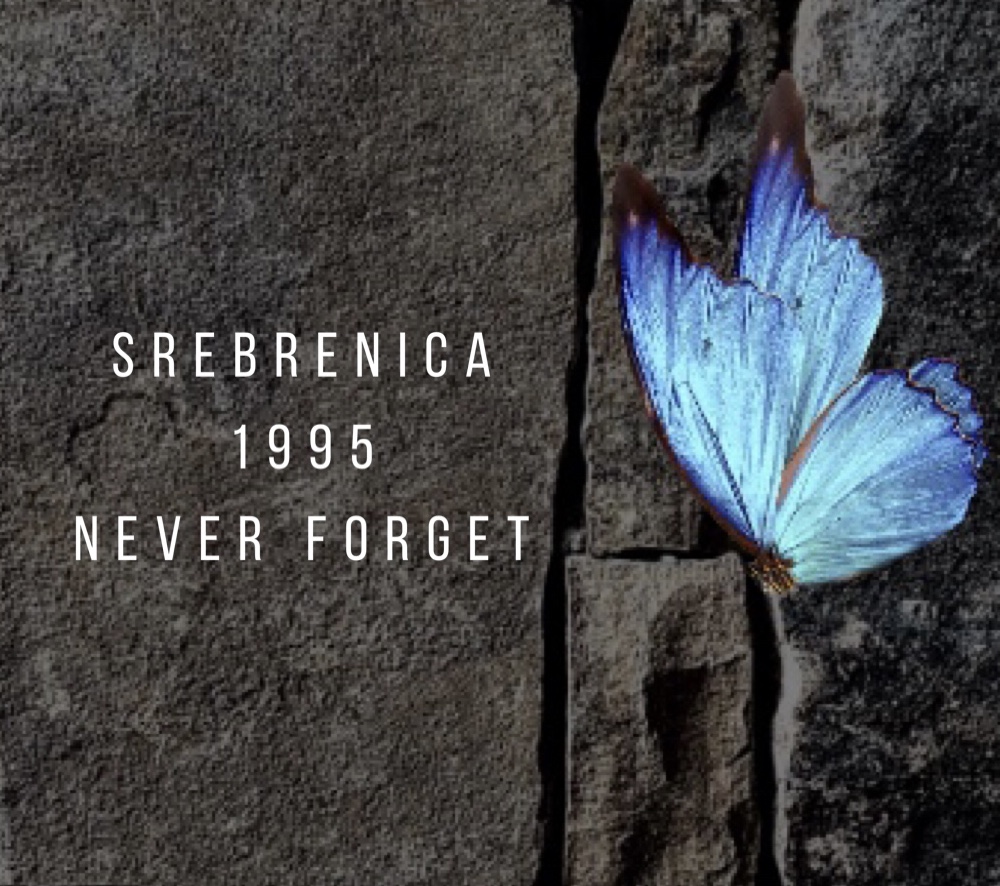 On 11 July 1995, 8372 people were massacred in Srebrenica, despite being declared as a “secure area” by the United Nations Security Council (UNSC). During the Bosnian War, which is one of the darkest pages of recent history, the Serbians systematically tortured the non-Serbian population, especially the Bosnian Muslims, and aimed to expel them from their lands[1]. This massacre the Bosnian Muslims were subjected to, based on the lawsuit filed by Bosnia-Herzegovina, was accepted as a genocide by the International Court of Justice (ICJ) on 26 February 2007[2]. On the other hand, the ICJ’s decision of Serbia not being responsible for the genocide in question caused a generally negative reaction[3]. However, not long ago, the sentence of former Bosnian-Serb General Ratko Mladic was approved by the International Criminal Court as a life sentence for genocide, war crimes and crimes against humanity[4].

As AVİM, we have recently-written analysis articles regarding the genocides committed in Rwanda[5] and Namibia[6]. Today, it is necessary to focus attention on the Netherlands in order to commemorate the genocide in Srebrenica and to ensure that the extent of the tragedy is not forgotten.

A subject that needs to be remembered is the Dutch unit, which was on duty in Srebrenica at the time, serving under the UN umbrella and was tasked with protecting the people who were subjected to the genocide. The Dutch unit did not fulfill this task. Therefore, they have been an indirect party in this genocide/they took part in this genocide, albeit indirectly. In fact, it would be accurate to state that Srebrenica was never a “secure area”. In his article published in 2008, Srebrenica Mayor Abdurrahman Malkic wrote that various experiments were conducted on approximately 45 thousand people and that all kinds of special warfare were applied[7]. Today, in accordance with the Dayton Agreement, Srebrenica is situated within the borders of Republika Srpska, despite that 75% of its population was Bosnian in 1991[8]. As of 2021, a Serbian mayor has been elected for the first time since the war. From 2021 onwards, the Bosnian population has decreased to 54%[9]. This state reveals that the oppression of the Bosnian people has not ended after the genocide that took place in 1995.

In these days when we commemorate recent history, it would be appropriate to remember that the Dutch parliament passed a resolution accusing Turkey of genocide[10]. It was declared in the resolution that, apart from the Armenians, the Arameans, Assyrians and Greeks were also subjected to genocide. This resolution is biased and false. As is known, resolutions passed by parliaments are not binding. Parliaments make political decisions. The Dutch parliament’s interest for the genocide subjects give the impression that it is closely linked to everyday politics and prejudices.

It is understood that the Dutch parliament is seeking justice on the subject of genocide or crimes against humanity. As AVİM, we place importance on reminding that the Netherlands committed the most shameful genocides in the history of humanity in order to achieve this justice. It will be remembered today that, apart from their racist leader Geert Wilders, who rejects differences, the Netherlands has been pursuing a foreign policy of pragmatism since the 17th century. The East India Company, founded in 1600, and the Dutch East India Company, founded in 1602, are two entities that made a name for themselves with their colonies and their oppression. The Dutch East India Company is known as the first colonial company of South Africa. In 1659, the Netherlands caused great massacres while enslaving the Khoekhoe tribe[11]. In recent history, on 11 July 1995, the environment created by the Netherlands in Srebrenica suitable/convenient for the genocide needs to be re-evaluated. Diego E. Arria, Venezuela’s former UN Ambassador and the head of the committee sent to Srebrenica by the UNSC in 1993, stated in his article that the Dutch peace-keeping troops (UNPROFOR) acted like “mafia bosses/chiefs in concentration camps”[12]. We believe that the Netherlands’ conducting of self-criticism regarding its non-functionality in this case can lead to concrete results.

The Netherlands also has rulers who are not proud of its history and even express shame. Recently, the Mayor of Amsterdam, Femke Halsema, apologized for the capital of the Netherlands’ role in slave trade. Halsema became the first mayor who officially apologized for the Netherland’s history of colonization and slavery. Similarly, the municipalities of Utrecht, the Hague and Rotterdam have announced that they will take steps towards an apology[13].

Germany has decided to recognize the atrocities it committed in Namibia between 1902-1904 as a genocide. It can be expected that this decision will influence the Dutch parliament.

It is clear that attempts are being made lately towards the genocide term becoming associated with the Turkish people and the Republic of Turkey. It must not be forgotten that the source of wealth of the states that try to give lectures regarding genocide is the criminal oppression they inflicted on the people of the lands they colonized. Even after centuries, it was the Netherlands that, in recent history, created a “convenient environment” for the genocide in Srebrenica. Therefore, those who are trying to create the situation in which Turks and Muslims come to mind when the “genocide” term is used are the ones who laid the foundation of genocide in history. On July 11th, 19 more newly identified bodies of those who were subjected to genocide in Srebrenica were buried at the Potocari Memorial Cemetery. July 11th was declared a day of mourning in the Federation of Bosnia and Herzegovina and Brcko[14]. As AVİM, we respectfully commemorate those who lost their lives in the Srebrenica genocide.