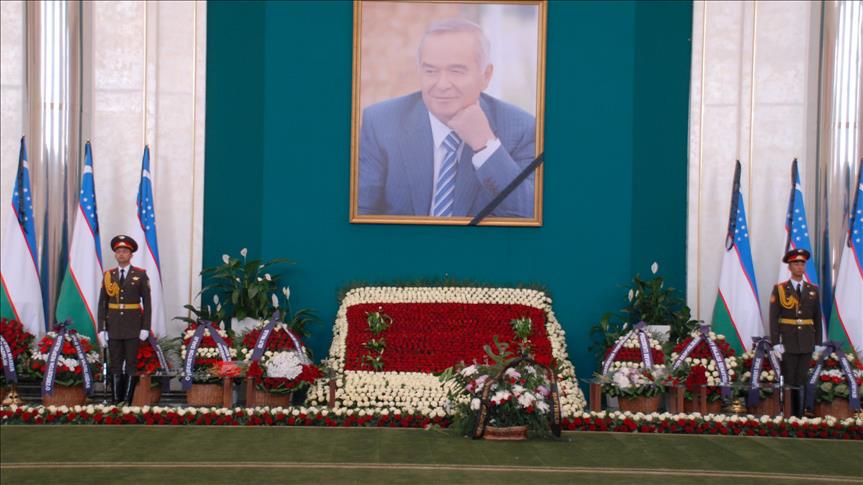 On September 2, one day after the 25th anniversary of the independence of Uzbekistan, it was announced that Uzbekistan’s President Islam Karimov passed away at the age of 78. Islam Karimov was the first and only president of Uzbekistan since the country’s independence 25 years ago. Consequently, what will happen in Uzbekistan following Karimov’s passing has become one of the topics in the world.

As it is known, Uzbekistan declared its independence in August 31, 1991, and thus became the first Central Asian country to declare its independence from the USSR. Islam Karimov, who was previously the final president of the Uzbek SSR, was elected as the first President of the new Republic of Uzbekistan on December 29, 1991, and continued to serve as president until his demise.

Under Karimov’s presidency, Uzbekistan maintained its position as a very important country in Central Asian as well as in the world. Under his watch, Uzbekistan has gained significance in terms of regional peace and stability. While many former Soviet states faced turmoil following the dissolution of the USSR, Uzbekistan, under the presidency of Karimov, maintained internal stability. Uzbekistan being situated in a fragile region in terms of ethnic, religious and tribal strife, Karimov stood firm against extremism and radicalism, and thus Uzbekistan became a significant country in terms of fight against terrorism.

Following the death of Karimov, there were concerns that Uzbekistan would face political uncertainties and turmoil, which are common concerns for most Central Asian Republics. However, as it was the case with Gurbanguly Berdimuhamedov’s succession of Turkmenistan’s longstanding President Turkmenbashi Saparmurat Niyazov in 2006, it appears that Uzbekistan will have a smooth transition of power.

Nearly after a week after Karimov’s passing, it was reported that the Uzbek parliament approved a decision to appoint Shavkat Mirziyayev, the country’s current Prime Minister, as the country’s acting president. This decision reportedly came after Senate Chairman Nigmatilla Yuldoshev, who was supposed to become acting president in accordance with the constitution, declined and said Mirziyayev was a more “appropriate candidate” for the post due to his experience.[1] The next day it was announced that new presidential elections will be held on December 4, 2016.[2]

Following the election announcement, the four political parties in Uzbekistan that have the right to nominate a presidential candidate began to name their candidates for the upcoming political election. Shavkat Mirziyayev, the presidential candidate of the Liberal Democratic Party, which also has the most seats in the Uzbek parliament and the party that nominated Islam Karimov in the past two elections, is widely tipped to win the presidential elections. Many observers and analysts believe that current acting president Mirziayev, who has served as the Prime Minister since 2003, has the best chance to win.

As things stand, it appears the process towards the presidential elections is running smoothly with no signs of turmoil. Latest developments show that the initial concerns of uncertainty and turmoil following the loss of a leader such as Kerimov did not materialize in Uzbekistan. Developments in Uzbekistan and the previous example of Turkmenistan reveal that Central Asian Republics has achieved a relative political maturity. These are indicators that democratic processes can be maintained peacefully and with stability in Central Asia.