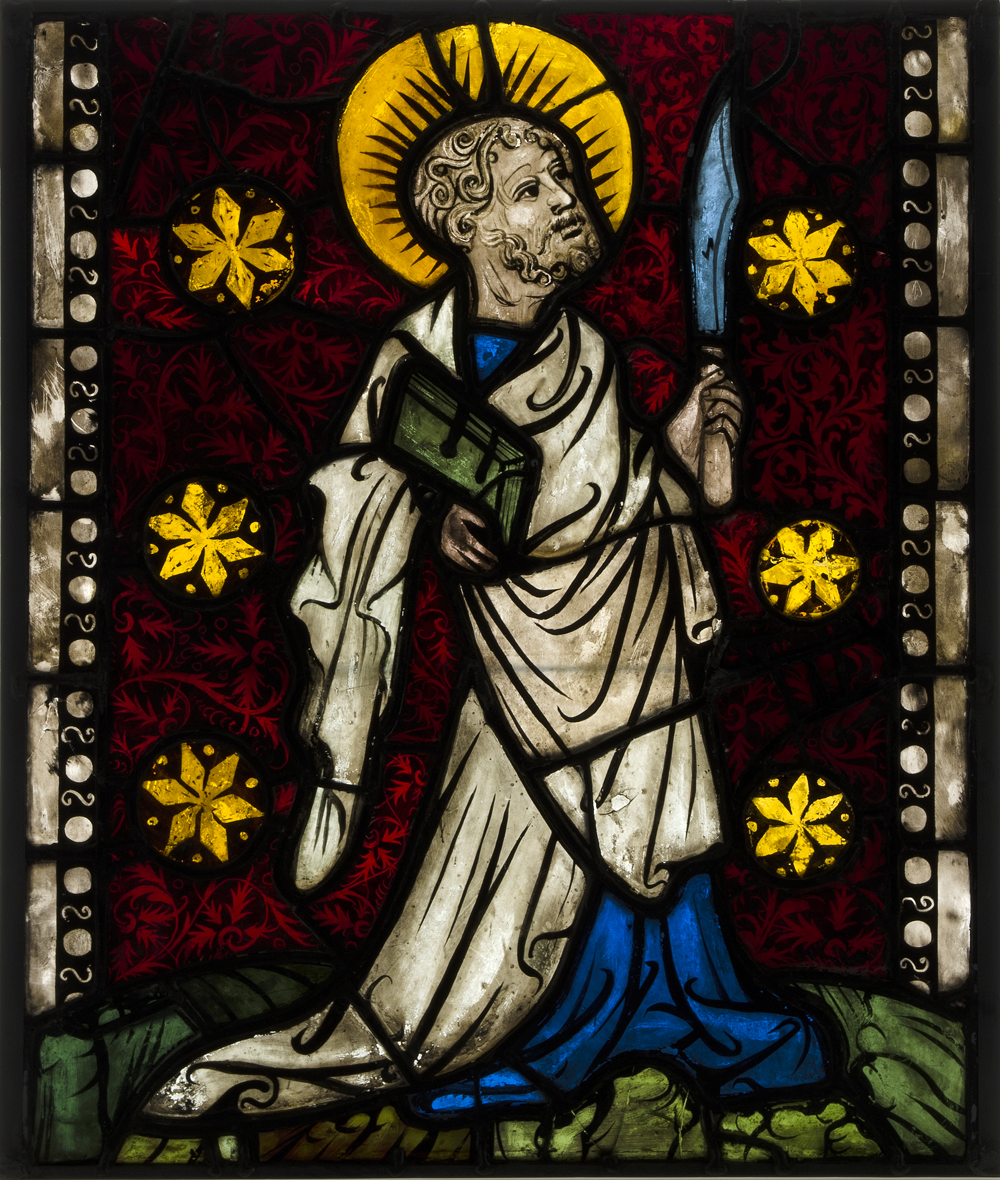 The characterization of the 1915 events as “genocide” was initially based first and foremost on historical and legal arguments. In time, Turkish and non-Turkish academics and researchers began to produce works that demonstrated that the historical and legal arguments used in favor of the genocide narrative are in fact widely distorted. Furthermore, recent legal cases like the ECHR Perinçek v. Switzerland case and the Constitutional Council of France case involving the Gayssot Act have demonstrated that the 1915 events are simply not considered to be in the same category as the Holocaust or other cases of genocide. All these developments, in turn, have begun to bring to light another aspect of the genocide narrative that has actually always lurked in the background: religion.

In their quest to portray the 1915 events as genocide, Armenians have resorted to using religion in an attempt to bolster their narrative. This involves portraying Armenians as the perpetually victimized and downtrodden “first Christian nation”, while portraying Turks as the perpetually victimizing and cruel Muslims. Resorting to religion is useful in the sense that it helps Armenians gain unquestioning supporters for their narrative in the Christian world that is currently seeking solidarity among co-religionists. This drive for solidarity can be seen not only in the historic meeting that took place between Pope Francis of the Roman Catholic Church and Patriarch Kirill of Moscow and All Russia (Russian Orthodox Church),[1] but also in the various activities of the World Council of Churches,[2] the world’s largest association of churches.

However, this portrayal of Armenians and Turks requires a significant amount of selective storytelling and ignoring issues that do not suit one’s interests. This in turn leads to manipulation of facts also in religious discourse.

For example, the claim that Armenians are the “first Christian nation” is actually under contention, as a strong case has been made that Ethiopians might be the first nation or people to have adopted Christianity.[3] Yet many Armenians either do not even know or prefer to ignore this contention, and continue to boast of their “firstness”.

Selective storytelling and ignoring issues also comes into play when portraying Armenians as being perpetually victimized and downtrodden.[4] Every group of human beings have the capacity to engage in violence, this is unfortunately a part of human nature. Armenians are no exception to this. As such, portraying Armenians as being perpetually victimized and downtrodden is simply not accurate. Since Armenians have become so keen on referring to their Christian identity in their quest to portray the 1915 events as genocide, it is only appropriate then to talk about the stories involving the murder of Bartholomew, one of the Twelve Apostles of Jesus Christ.[5] I came across the article containing these stories in Groong/Armenian News Network and have since gotten the impression that Armenians are not keen on having such stories being circulated. However, such stories are actually quite well known among Armenians and also various other Christian groups. There are variations across the ancient Christian stories involving Bartholomew, however, most converge on the fact that he was tortured and killed in the most violent and gruesome fashion by pagan Armenians while he was attempting to spread Christianity amongst Armenians. It is obvious why Armenians do not wish for such stories to be circulated; they do not fit well with Armenians' perpetually victimized and downtrodden narrative. In a similar fashion, the Roman Catholic Church and also other churches prefer to keep Bartholomew’s story in the background, presumably because bringing up that it was Armenians who killed him in such a violent and gruesome fashion will make it difficult for Christians to show solidarity with Armenians.

Other examples can be brought up that poke holes in this perpetually victimized and downtrodden narrative. Take for example the extreme capacity for violence and brutality demonstrated by Armenian nationalists and insurrectionists during the ending days of the Ottoman Empire, which also encompasses the 1915 events. These acts of violence and brutality are well documented by evidence in Ottoman archives and even publications by Armenian nationalists.[6] Yet such facts are mostly conveniently ignored or are attempted to be justified by Armenians and those who espouse their narrative.

The most recent example to poke holes in the perpetually victimized and downtrodden narrative are the massacres and ethnic cleansing carried out by Armenian groups in Nagorno-Karabakh, brought to international notoriety with what were committed in Khojaly.

Such examples are not meant to imply that Armenians as a people are violent. Instead, such examples serve to show that, just like every other group of human beings, Armenians too have resorted to extreme violence in certain situations. This was certainly the case in the 1915 events as well. In this context, the claim that Armenians were the pure victims of these events is simply not convincing. Furthermore, attempting to force religion into the dispute over the 1915 events forces the proponents of this approach to habitually gloss over the misdeeds of one side while obsessively highlighting, exaggerating, or even concocting the misdeeds of the other side. This creates a misleading “angelic Christian Armenians” and “demonic Muslim Turks” narrative filled with double standards. Such double standard-laden narrative cannot serve any constructive or positive role, and instead only serves to breed extremist mindsets. As AVİM, we will continue to criticize such double standards and highlight their dangerous consequences.

[4] The following commentary also talks about this narrative concerning victimhood and downtroddennes: Osman Gün, “The Present-Day Sources Of Armenian Allegations And Prejudices Against Turks”, AVİM, http://avim.org.tr/en/Yorum/THE-PRESENT-DAY-SOURCES-OF-ARMENIAN-ALLEGATIONS-AND-PREJUDICES-AGAINST-TURKS