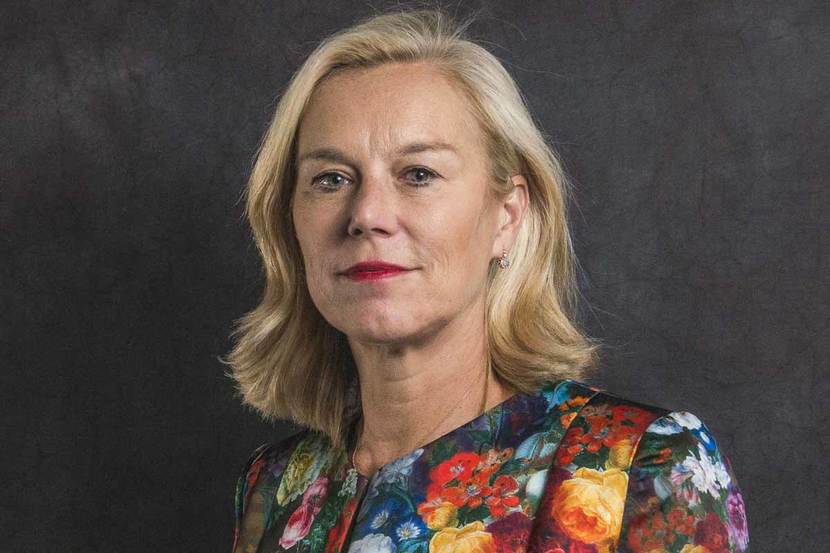 As it can be remembered, on 15 February 2018, two motions regarding the 1915 events were presented to the lower house of the Dutch parliament. These motions were submitted to a vote and approved on 22 February. Prior to the voting session, the Dutch Acting Minister of Foreign Affairs Sigrid Kaag took the floor to explain the Dutch government’s stance on this matter and answered the questions of the commission members who were preparing to vote. Briefly, Acting Minister Kaag pointed out that, as the Dutch government, they approach the 1915 events differently than the Dutch parliament, stating that a decision to recognize the “genocide” to be taken by the parliament would not be binding for the government. As it can be recalled, parliaments and governments confronting each other regarding the interpretation of the 1915 events is not limited to the Netherlands; similar cases have occurred in Austria and Denmark. Kaag’s explanations serve as a response to those who are attempting to instrumentalize the Armenians for their own political motives and thus make political gains.

Acting Minister Kaag pointed out that what happened in 1915 was a tragedy, that the definition of the term genocide has been made in the 1948 UN Convention on the Prevention and Punishment of the Crime of Genocide and that a claim of genocide has to be first proven (verified). Kaag has stated that, as it has been the case for previous governments, the current Dutch government can only speak of a crime of genocide if there is the decision of an international competent court, a UN Security Council resolution, or a thorough scientific research.

In response to a question involving accusations of genocide, Kaag stressed that there is no decision by the UN that the 1915 events constituted a genocide, that a report referred to by the Commission does not investigate the contested historical events, and that this subject is a historical issue which Turkey and Armenia need to come to an agreement on. Kaag explained that, in the context of reconciliation, the Netherlands is also making efforts (but that it will not act as a mediator in this process at the moment) and that it continues to voice this subject on bilateral and EU levels. The Acting Minister repeated the absence of a decision by an international competent court or a UN Security Council resolution that defines the 1915 events as a genocide, which would be needed for the Dutch government to label the said events as genocide. Kaag reminded that this aspect is on the agenda of the Netherlands’ Rutte Government, that the term "genocide" did not exist before 1948, that they feel sorrow for the mass deaths that occurred in 1915 and share Armenians’ grief, but that these experiences cannot be characterized as a genocide.

Meanwhile, a member of parliament asked a question regarding what a Dutch minister’s planned visit to Yerevan aims to commemorate if the Dutch government does not recognize the genocide claims. Acting Minister Kaag explained that the motion was yet to be presented and voted upon, that no discussion should be held beyond this yet, and that the position of the person to make the visit would be determined afterwards.