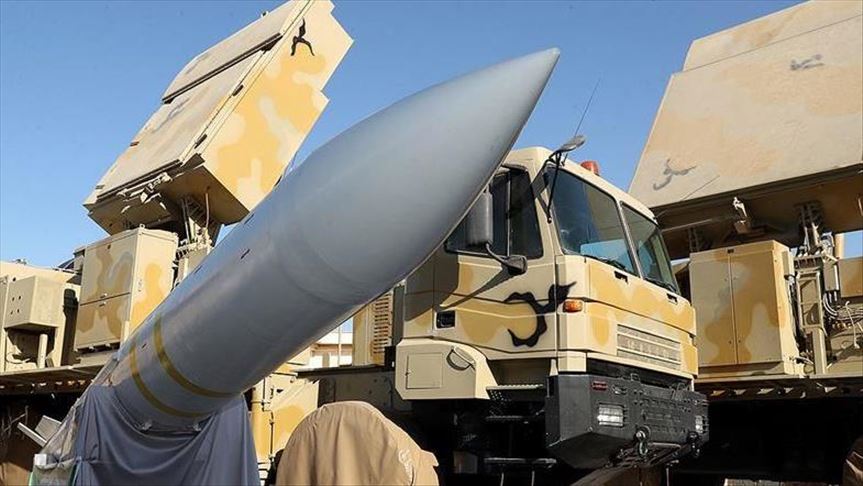 Islamabad warns that Washington’s decision will further destabilize the region

Pakistan on Thursday said it was disturbed by the U.S. decision to sell the integrated air defense weapon system to longtime rival India.

“The sale of such sophisticated weapons to India will disturb the strategic balance in South Asia with security implications for Pakistan and the region," said Foreign Ministry spokeswoman Aisha Farooqui at a weekly news briefing in Islamabad, according to state-run Radio Pakistan.

The Trump administration, earlier this week, okayed the sale of the highly sophisticated system to New Delhi for an estimated cost of $1.867 billion to modernize its armed forces.

Farooqui alleged the defense relations between Washington and New Delhi were contributing to the destabilization of peace and security in South Asia.

“The international community is fully aware of India's aggressive policy designs against Pakistan and the threatening statements of Indian political and military leadership,” she said, warning that the region could not afford an arms race and conflict.

She urged the international community to prevent the destabilization of the region.