NO U.S. MILITARY BASE WILL BE IN KYRGYZSTAN, SAYS PRESIDENT ZHAPAROV
Share : 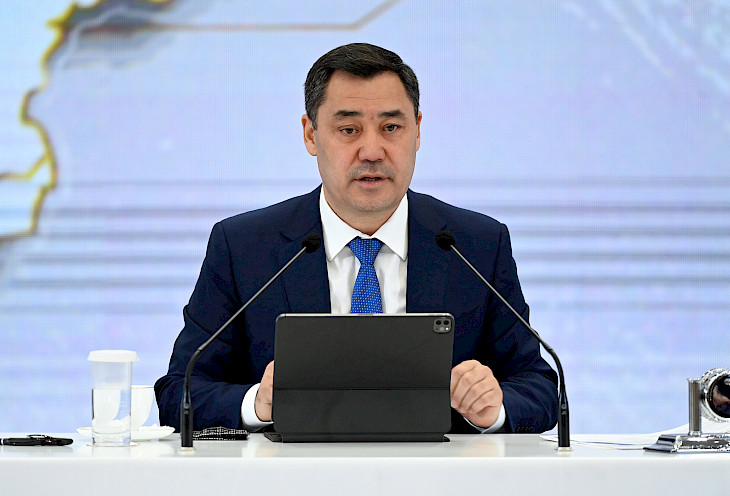 "We don't need an American base in the country," Kyrgyz President Sadyr Zhaparov said at a press conference for the media in Bishkek, responding to a question about the possibility of placing a U.S. military base in the Kyrgyz Republic.

"We have a Russian base in Kant, the agreement with the United States was terminated in 2014. We don't need an American military base in the country. One is enough for us. We don't want to play hide-and-seek with two powers," the Kyrgyz leader added.

The US airbase was opened in Kyrgyzstan in 2001 at the Manas International Airport. The base served as a transportation hub to support US and NATO military operations in Afghanistan. In 2013, the Kyrgyz parliament denounced the agreement and the airbase was closed.