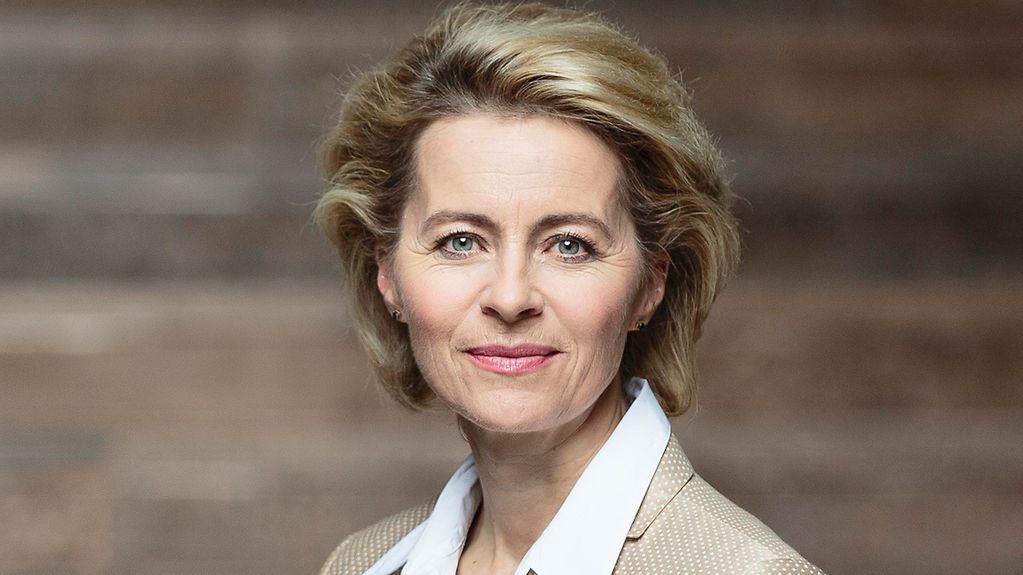 On July 2, 2019, the summit negotiations were initiated for 5 important positions. On the first day of the Summit, no agreement was reached to determine the candidates for these five positions. EU heads of states spent long hours to reach a decision. While the leaders of the EU formed the administration behind closed doors, unexpected developments took place in the Parliament. An extreme right-wing group, the Identity and Democracy, was established in the European Parliament for the first time. The group is composed of 73 parliamentarians and lead by two strong far-right parties. One is Marine Le Pen's party, the National Front (Fr. Front National) and the other one is the Italian Salvini's League Party. Far-right parties from seven EU countries joined this group. This far right-group constitutes 10% of the Parliament, which makes them 5th largest group.

General evaluations in the European press after the elections suggest that the far-right movement is the most successful political movement in Europe. Other movements are in stagnation, for instance, the left is about to disappear. The main three developments are considered as the reasons for the strengthening of the far-right in the European Parliament:

10 countries joined the European Union in 2004:Millions of former eastern bloc citizens became "western". The current economic situation has become even more shared. Particularly, the share of the middle class in EU funds has decreased and this has created great dissatisfaction. Since 2004, this dissatisfaction has continued.

The 2008 crisis:Economic problems and austerity policies. This caused a turnaround for the middle-class.

Migrant crisis:The extreme right is expected to continue to become stronger in parallel with the continuing economic difficulties, as long as the centre-right and centre-left parties do not find a social and economic remedy. This threatens the existence of immigrants within the Union as well.

The important decision-making mechanism after the elections was the Council of Europe. A summit has been formed by the heads of states who are the members of the Council of Europe. On the days after July 2, the summit continued to work. As a result of this work, Charles Michel, the Prime Minister of Belgium, was elected as the President of the European Commission which was the position of Donald Tusk. For the position of the High Representative for Foreign and Security Policy, Spanish Foreign Minister Joseph Borrell was elected.

For the next five years, Ursula von der Leyen has been approved as the President of the European Commission. In this case, it can be regarded as the best of all possibilities for Turkey. Since she was the Defence Minister, she has comprehensive knowledge that Turkey is a state of strategic importance for the EU. Manfred Weber who was previously shown as "spitzenkandidat"[1](lead candidate) has continuously stressed his far-right position and made negative statements related to Turkey's EU Membership Process.

The agenda for the coming period will be very significant for the career of Ursula von der Leyen, the new European Commission President. Democratization process is one of the most important points of the European Union. According to some Europeans, European democratization[3]has been damaged by the fact that Ursula von der Leyen's name was set behind closed doors and that the process was far from transparency. On the other hand, although the process of transparency was damaged, far-right creating concern in Europe also has been prevented by this intervention. History shows that Hitler won the elections as a result of a "democratic process" too. The European Union also expressed concern about the strengthening of the extreme right-wing parties that have recently been on the rise in Continental Europe. A major shortcoming of the European Parliament, an organ of democratization in the European Union, is its inability to propose laws. Von der Leyen listed his plans on this issue among the election promises.

In addition to democratization, there are other different topics too in the Von der Leyen's agenda which are drawing attention. Brexit, which will not easily fall off the European agenda, seems to occupy Von der Leyen's agenda. Because at this stage, the effects of the separation with the UK will affect other areas as well. Brexit will also affect foreign policy and security. When the security issue comes up, the idea of ​​forming an EU army reminds that the USA has been uncomfortable with this issue. The adoption and acceptance of the idea of ​​the EU army would mean significant success for the President of the EU Commission.

Migration, climate change, the economic and social situation within the EU, the fight against racism and xenophobia has long occupied the European Union's agenda. Although Von der Leyen's attitude on all these issues has not become clear, these are the major issues that will affect the working mechanism of all institutions within the EU.

Christian Lagarde took over the management of ECB (European Central Bank). After his IMF (International Monetary Fund) Presidency, Lagarde, who is considered for the position of ECB Presidency, is not expected to make any significant changes in the current Euro Zone policy.[4]

The Prime Minister of Belgium Charles Michel was elected as the President of the Council of Europe as a replacement for Tusk. Michel will lead the meetings of the Council of the European Union, submit reports and prepare the ground for consensus within the EU and represent the EU at the leaders' level.[5]

The fourth-largest authority of the European Parliament is the Presidency. The vote for the Presidency carried out on July 3, and David Maria Sassoli, the candidate of the Social Democrats, was elected.[6]EPP nominee Manfred Weber has pushed his luck for this position as well. Weber's loss of this election can also be seen as a great thrashing on his behalf but a promising light in terms of the struggle against racism and xenophobia.

[2]“Spitzenkandidaten: Is This The End of the Political Experiment?”, EuroNews, 18 July 2019, https://www.euronews.com/2019/07/17/spitzenkandidaten-is-this-the-end-of-the-political-experiment