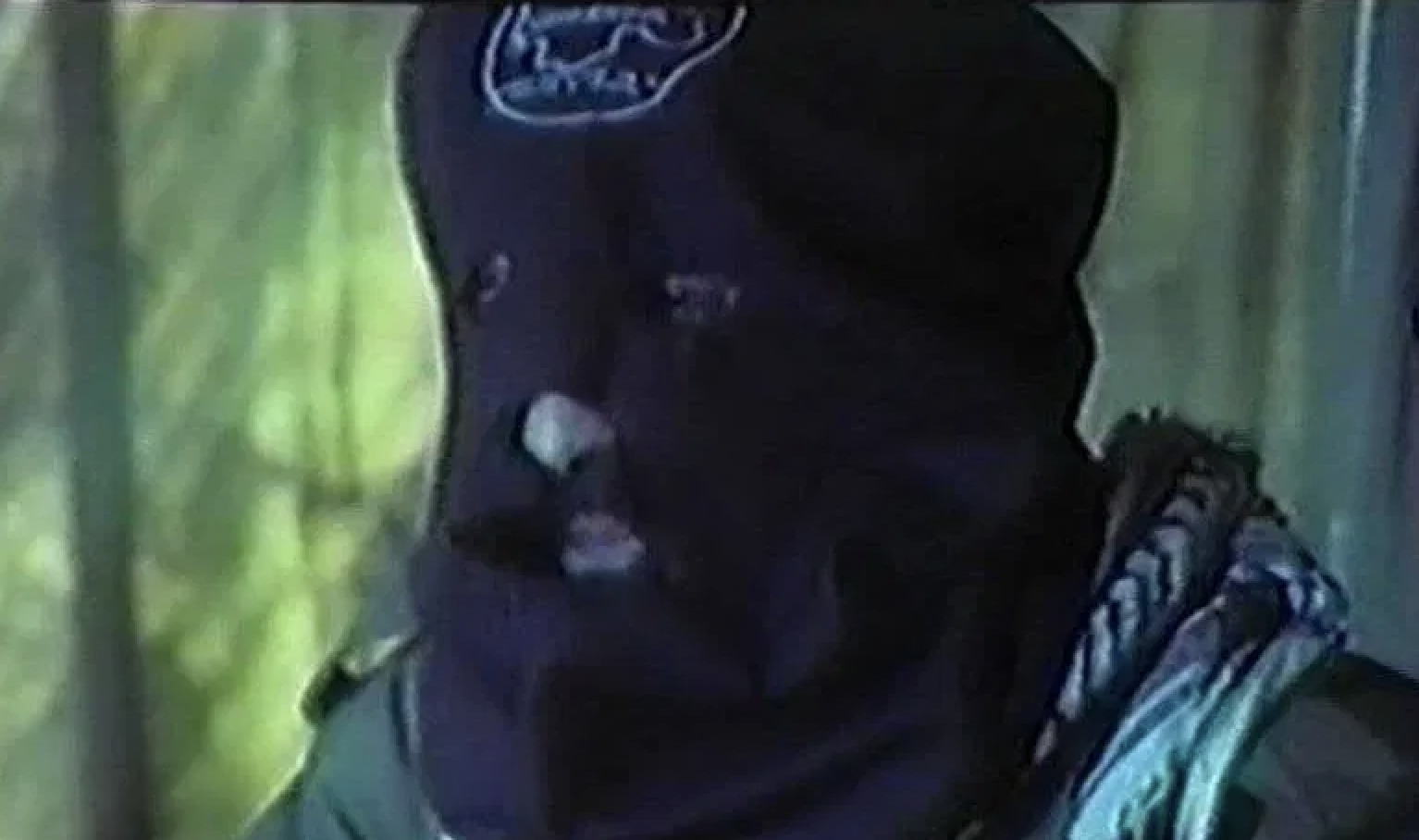 The news about the activities of the Armenian Secret Army for the Liberation of Armenia (ASALA), a terrorist organization active between 1973-1984, has recently started to appear in the press once again. In particular, the sending of ASALA militants[1] from France to fight on the Armenian front in the Karabakh War that broke out in October 2020 raised some questions regarding the resumption of ASALA's activities.

ASALA recently (20 January 2020) published a statement in a Prague-based Armenian magazine[2]. The declaration was published in Armenian and was not translated into other languages.

Regarding the statement, after Turkey interpreted signs that the ASALA terrorist organization may target Turks once again, Turkey's foreign representations have been warned against possible attacks[3]. For a while, it has been known that there are military training camps in Lebanon, where ASALA was founded, and that there are militants training in these camps. When evaluated together with the statement, it is understood that the warnings are pertinent.

Generally, in the statement, it is understood that Armenia, Azerbaijan, and Turkey are identified as three targets. Without expressing Prime Minister of Armenia Nikol Pashinyan’s name, the responsibility of Armenia's defeat in the Karabakh War in 2020 is being attributed to him. It is stated that the existence of the so-called and illegal state in Nagorno-Karabakh and the guarantor of the said state, Armenia, is endangered by the current administration. ASALA has clearly stated that it is eager to play an active role in Armenian politics.

In the statement, it is seen that the collaboration between Turkey and Azerbaijan in the Karabakh War in 2020 has created discomfort and the collaboration is referred to as a "hostility camp"[4]. The formation of the aforementioned "hostility camp" has been evaluated as the last in a line of defeats suffered by Armenia (the Armenian administration is considered as being unsuccessful). It is understood from the expression in this statement that there are three targets that ASALA has undertaken to fight.

Turkey's support for Azerbaijan has been extremely bothersome for ASALA. This is not mentioned only in the statement, but also in an interview given by ASALA representative Aram Haykazyan on 20 January 2021. Like ASALA's aforementioned statement, this entire interview was published only in Armenian[5]. However, a small part is available in English on the Internet[6].

In the interview, the representative of ASALA states that, considering the Turkey - Azerbaijan relations, Azerbaijan is powerless without the support of Turkey. However, it is a fact that Azerbaijan has been strengthening militarily and economically since 1992. Furthermore, Turkey is not standing next to Azerbaijan specifically because of the 2020 Karabakh War. Turkey and Azerbaijan are two sister states.

The representative, during the interview, alleges that Turkey has territorial intentions not only over Armenia, but also over Iran, Russia, Georgia, and other neighboring countries. Furthermore, it is alleged without providing evidence that Kurds are threatened with genocide[7]. Such statements are being asserted to disrupt Turkey's recent foreign policy. These statements by populists who have made a habit of speaking without providing reliable sources and terrorist organizations that have adopted racist discourses are no longer surprising.

The interview also mentions the Armenian Diaspora, which is known to provide funding to ASALA and the Justice Commandos of the Armenian Genocide (JCAG), which was among the other racist terrorist organizations of the period. The aforementioned representative states that the Armenian Diaspora donated 200 million dollars to Armenia for the 2020 Karabakh War. As it is understood from the interview that ASALA is not satisfied with the recent "investments" by the Diaspora. From the ASALA representative adding that the Diaspora should also reorganize itself, it is understood that ASALA has not been able to get its share from these investments.

In 1970s and the 1980s, ASALA and other terrorist organizations murdered 31 Turkish diplomats. Hampig Sassounian, who murdered Turkey's Los Angeles Consul General Kemal Arıkan in 1982, is the only Armenian terrorist who is still imprisoned. The Armenian diaspora in the US is working hard for this murderer’s parole. This murderer, whose release is being constantly demanded, has consistently reiterated that he does not regret what he has done and that, if he had another chance, he would do it again. The states that had not provided any protection against Armenian terrorism at that time, despite the demand for it, continue to host ASALA terrorists today and to stand by the Armenian Diaspora that supports these terrorist organizations. The latest example for this was when ASALA terrorist Gilbert Minassian was aided to fight in the Armenian ranks in the 2020 Karabakh War with a scheduled flight from France to Armenia, and then to Karabakh[8]. It is worth mentioning that when terrorist organizations supported by Western states cannot be restrained, these states also end up being negatively affected by this situation. Regarding this, it would be appropriate to remind that the French support for ASALA was cut off after the French citizens who were killed by ASALA’s bombing in the Orly Airport in 1983.