The Turkish Coalition of America (TCA), in partnership with The University of Utah and the Turkish Studies Project, is proud to announce the publication of two new books.

William Holt's The Balkan Reconquista and Turkey's Forgotten Refugee Crisis examines one of the most dramatic episodes of the Russo-Ottoman Wars.  The book examines the results of this trauma on the Ottoman Empire’s psyche, and it also examines the perplexing question of how such a large-scale collective tragedy could have been forgotten. Indeed, in Republican Turkey, the refugee crisis of 1878 was largely forgotten. Holt develops a collection of interesting explanations which give great insight into the way the Turkish Republic dealt with its past by creating a forward looking history. 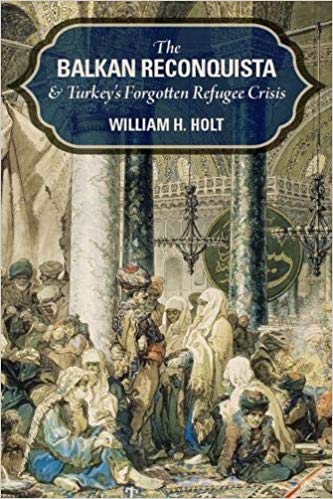 Jeremy Salt’s The Last Ottoman Wars: The Human Cost, 1877-1923 examines the human cost of the collapse of the Ottoman Empire. This important volume surveys the processes of the partition and collapse of the Ottoman state by focusing on the wars, deportation and massacres. Salt describes human sufferings of the indigenous Muslims who were forced out of their ancestral homes. This important volume also deals with the causes and the consequences of the Armenian relocation process. This is the best and balanced study about the effects of the destruction of the Ottoman Empire on the Ottoman peoples. 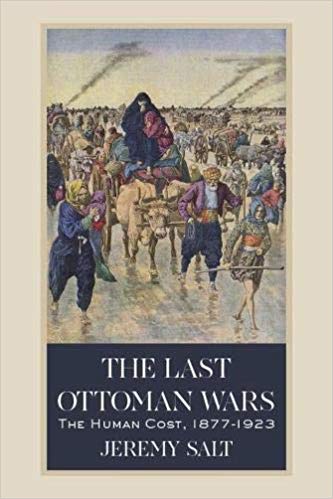