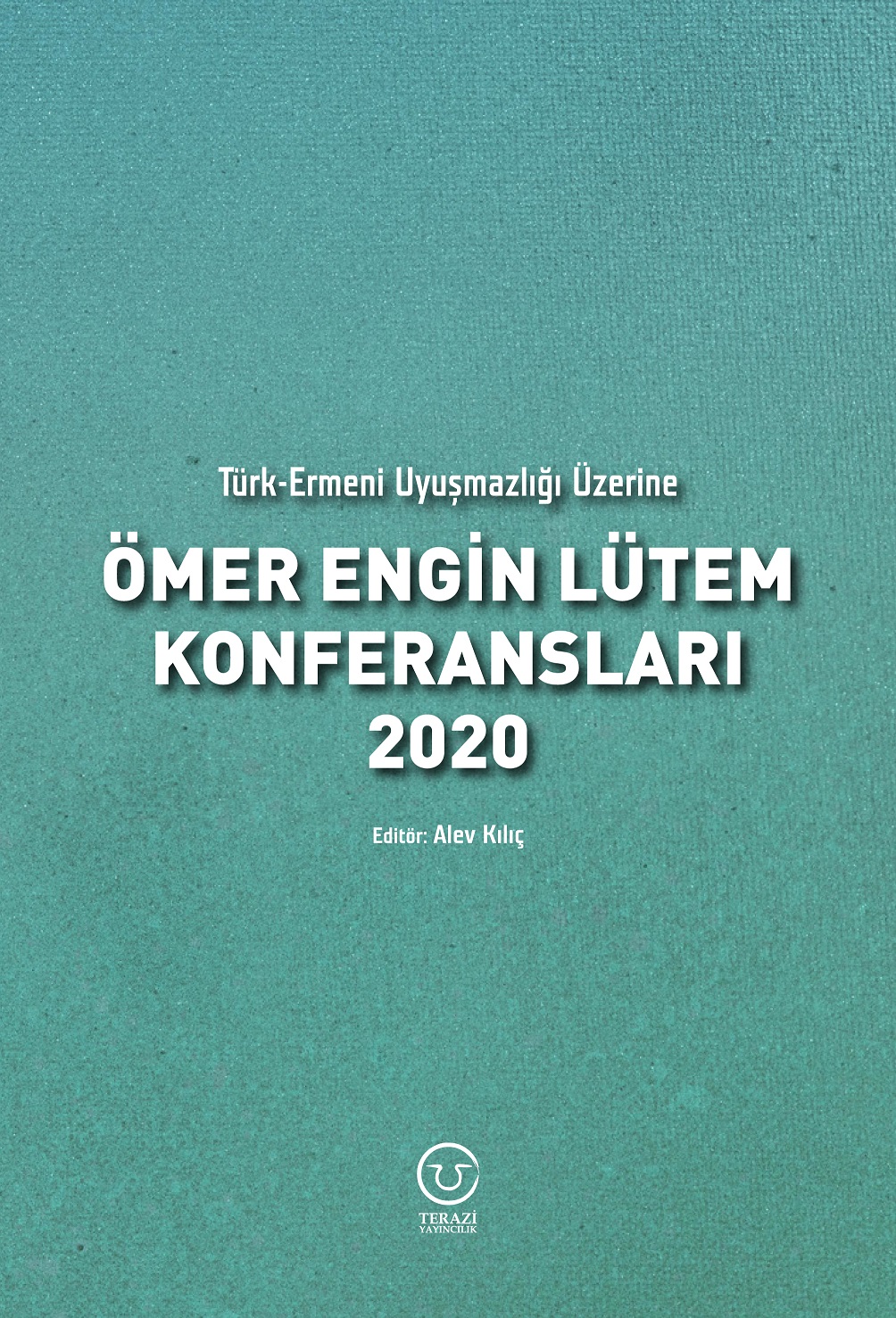 The COVID-19 pandemic, which has affected our country and the whole world for more than a year, has brought many changes and transformations. COVID-19 has affected our way of life, and these effects are continue to be felt today. The Center for Eurasian Studies (AVİM) has been able to act on time in eliminating the pandemic’s negative effects, rapidly adapting to changes and transformations brought by the pandemic and has continued its activities with the distance-home working format. Our center has been able to transfer its activities, which had been carried out regularly for a long time in cooperation with national and international governmental and non-governmental organizations, independent research institutions, and universities, to the online environment, and has had the opportunity to meet with wider circles with this newly adapted system.

Following the passing away of the Founder and Honorary President of AVİM Ambassador (R) Ömer Engin Lütem in 2018, we continue to carry out our lecture series under the title of “Ömer Engin Lütem Konferansları” (Ömer Engin Lütem Lectures”). Within the framework of these lectures, we include studies about Turkey-Armenia relations, the Armenian-Turkish controversy related to the 1915 Events and the Armenian claims within the same context. Every year, our center hosts academicians, researchers-writers, and diplomats who focus on these topics historically, juridically, and sociologically in these conferences. The papers presented at our lectures are compiled and published as a book at the end of the year.

The first two of the studies in the book consist of the edited texts of the papers presented at the online lectures in October 2020. These studies, which are prepared based on two fundamental questions on the Turkish-Armenian controversy, also focus on two important events in our history.

The other studies in the book consist of the articles of the papers presented in three different lectures held in November and December 2020 within the framework of the “Ömer Engin Lütem Konferansları” (“Ömer Engin Lütem Lectures”). The first of these articles provides an analysis of Armenians’ activities, one of the communities that lived within the Ottoman borders, within the culture, society, education, and economy in the Ottoman State. The topic of the following study focuses on the changes in Turkey’s internal law along with the arrangements within the scope of the civil and religious institutions of the Armenians and the regulations adjusted in these institutions since the Treaty of Lausanne. The last article in the book is a review of Jeremy Salt’s book titled “The Last Ottoman Wars: The Human Cost 1877-1923,” published by the University of Utah Press in 2019.