Monday, January 18, 2021, commemorates the birthday of Dr. Martin Luther King, Jr. This year also marks the 53rd anniversary of his tragic killing. Let us continue his struggle for justice, equality, and freedom. 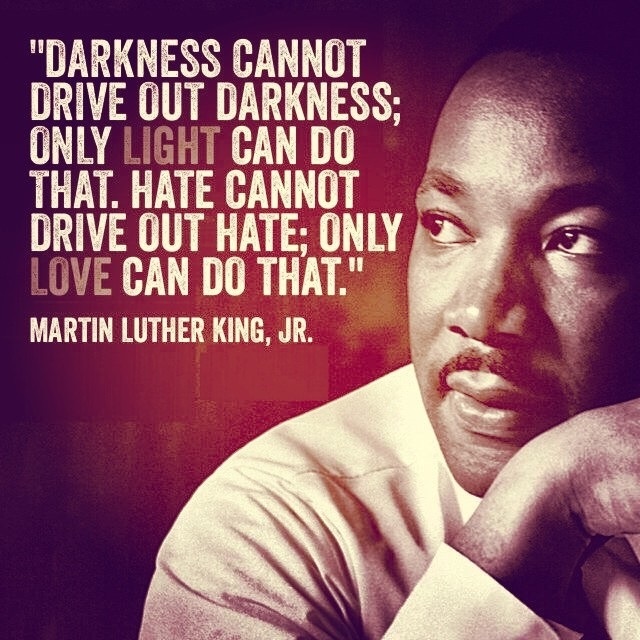 Today the Turkish American Community honors the life and legacy of a remarkable man, Dr. Martin Luther King, Jr., and his commitment to equality, justice, and freedom.

Turkish Americans proudly served the cause of equality and justice, standing against segregation. The Turkish Embassy was one of few places in Washington DC where all Americans, regardless of their race, ethnicity, or religion, could meet in peace and be treated with dignity. ﻿ 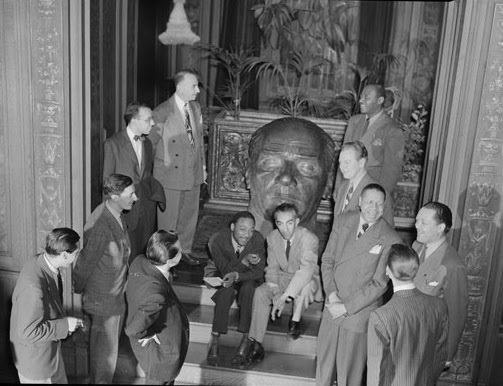 African American leaders and musicians pose before the bust of Atatürk at the Turkish Embassy, the 1950s (Photo: Library of Congress)

As Atlantic Records Chairman, Ertegun expressed: "I began to discover a little bit about the situation of African Americans and experienced immediate empathy with these victims of such senseless discrimination because although Turks were never slaves, they were regarded as second class citizens by Europe because of their Muslim beliefs." 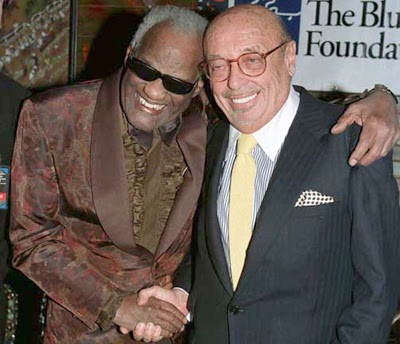