TASC CELEBRATES APRIL 23, THE CENTENNIAL OF THE TURKISH GRAND NATIONAL ASSEMBLY AND THE NATIONAL SOVEREIGNTY AND CHILDREN'S DAY
Share :

April 23 is celebrated in Turkey as National Sovereignty and Children’s Day.

April 23, 2020, is also the centennial of the first meeting of the Turkish Grand National Assembly.

On April 23, 1920, during the Turkish War of Independence, the first meeting of the Turkish Grand National Assembly took place in Ankara and laid the foundations of the independent, democratic, and secular Republic of Turkey.

Allied Forces had invaded Turkey in late 1918, but were met with brave resistance and defeated by the Turkish people by 1922. The Treaty of Lausanne was signed on July 24, 1923, and the Turkish Republic was declared on October 29, 1923.

TASC strives to empower Turkish Americans across America. Just as Ataturk envisioned, we entrust the next generation of Turks to honor and protect the sovereignty and independence of the Republic of Turkey.

Mustafa Kemal Atatürk, founder of the Republic of Turkey 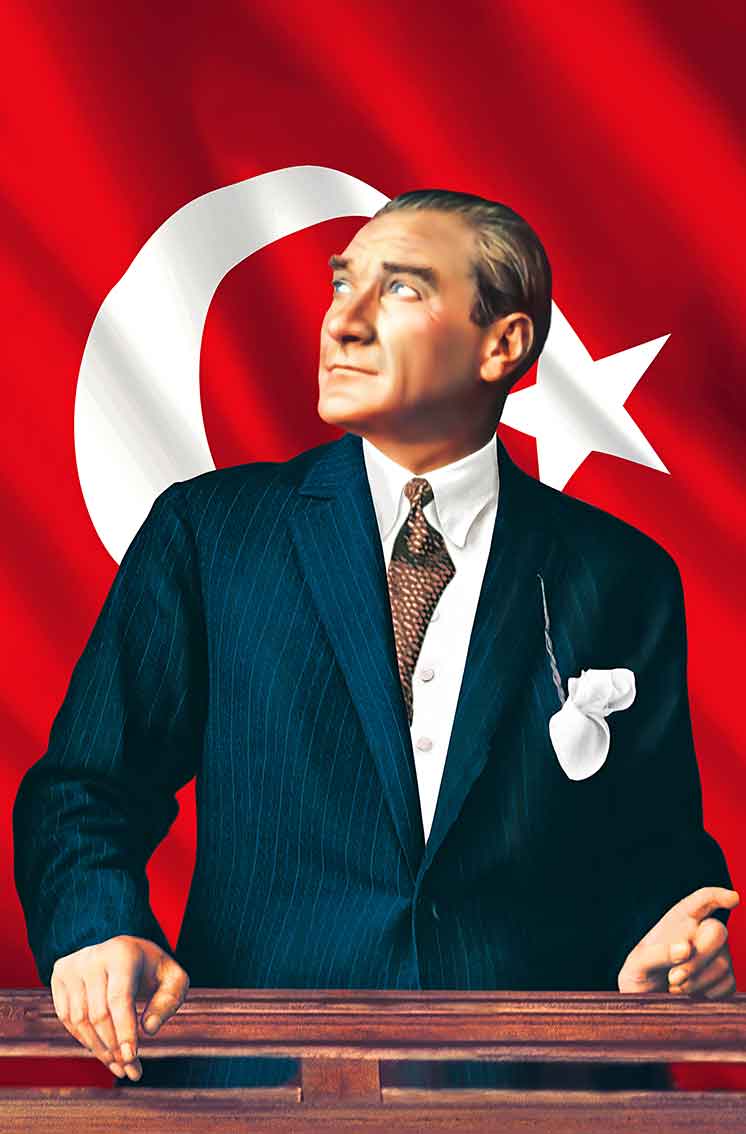