EDWARD ERICKSON’S LATEST ARTICLE, ENTITLED “THE ARMENIAN LOST CAUSE AND THE INTERPRETED HISTORY OF THE AMERICAN CIVIL WAR” IS PUBLISHED
Share : 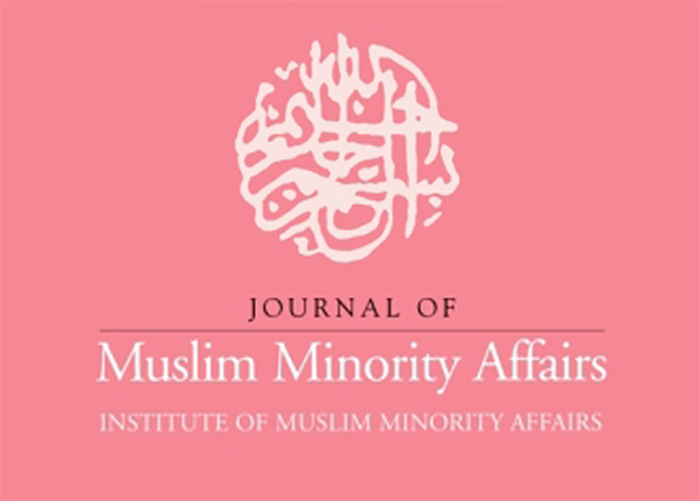 In the latest issue of Journal of Muslim Minority Affairs (Vol. 39, Issue 3, 2018, pp 1-7.) Dr Edward J. Erickson, an American military historian, published a very interesting and informative article, summarizing the state of the dominant narratives on the Armenian Question.

Dr Erickson’s study is a very balanced article discussing the Armenian campaign for recognition and myth of innocence in the context of the "Lost Cause" narrative. According to Dr Erickson, the Armenian Diaspora, which had long mobilized itself into effective lobbying groups, established “a huge international support infrastructure of youth clubs, political action committees, endowed academic chairs and programs, and social organizations dedicated to perpetuating their mythology.” He notes that the standard Armenian diaspora narrative is dominated by “selective and cherry-picked focus on mythological memory” and ignores many inconvenient facts.  He gives a very clear and concise summary of the inconvenient facts debunking the Armenian narrative of innocence. According to Dr Erickson, some of these inconvenient facts include the following: