THE EUROPEAN UNION HAS BLOOD ON ITS HANDS - WE CAN'T BE COMPLICIT
Share : 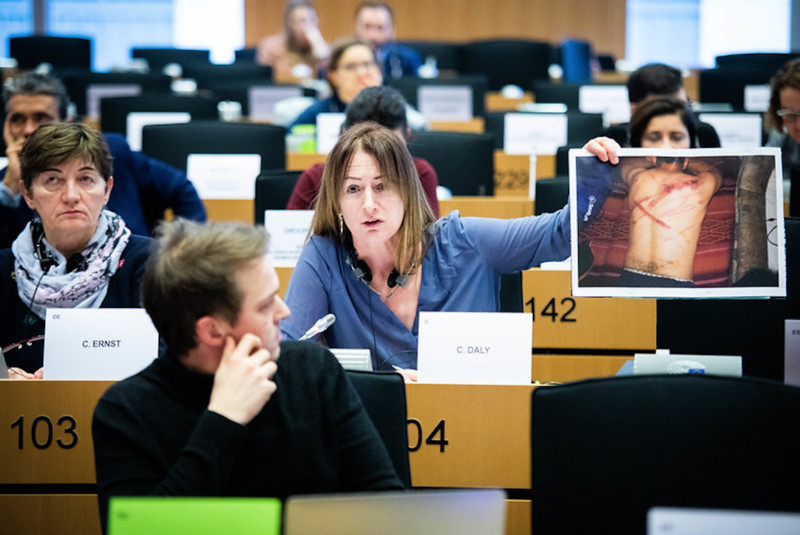 The European Union has blood on its hands. The blood of the thousands of people drowning in its seas, frostbitten at its borders, dying after being illegally pushed back.

The International Organization for Migration (IOM) has estimated that only in the Mediterranean 22,726 people have gone missing since 2014.

This downward calculation, hides the stories and destinies of women, men, and children abandoned by Europe.

Frontex is one of the core actors of the EU's migration policy, based on the militarisation of borders and dehumanisation of people. Numerous complaints and reports from social organisations, as well as complaints from the victims themselves, reveal the role of Frontex and its persistent violations of fundamental rights.