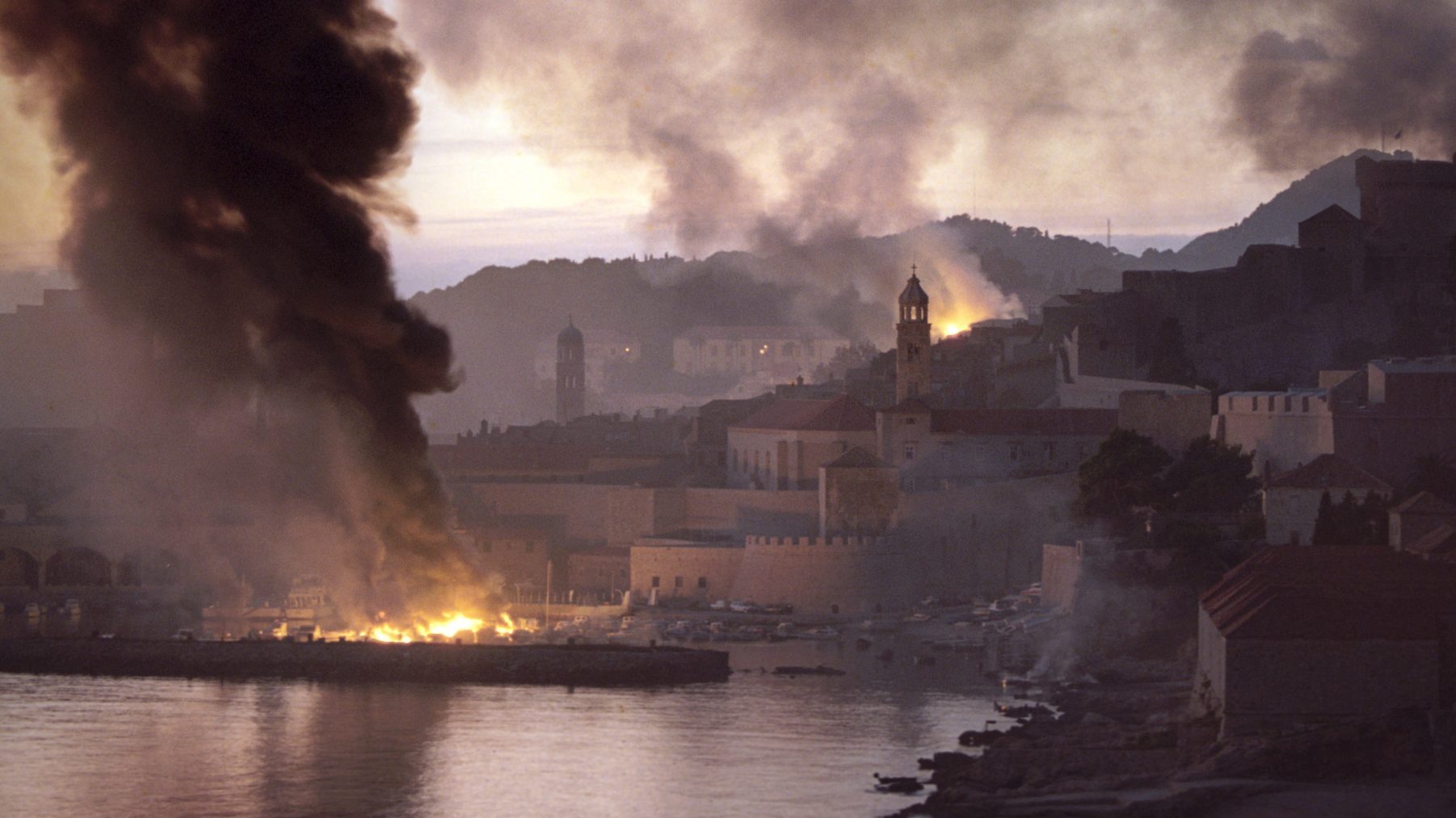 On the 30th anniversary of the bombardment of Dubrovnik – in which Montenegrin troops took part – NGOs have called on the government to end the culture of impunity over war crimes committed in the 1990s.

Montenegrin civic organisations on Monday called on the government to make confronting the country’s wartime past one of its priorities.

In a joint statement, the Centre for Civic Education, CGO, Human Rights Action, HRA, and Documenta – Center for Dealing with the Past said prosecuting those responsible for war crimes is a state obligation under both domestic and international law.