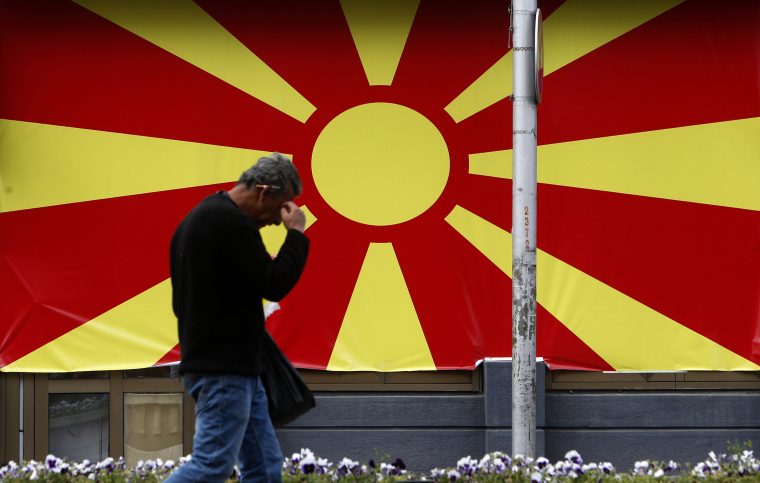 European affairs ministers agreed Tuesday to allow Albania and North Macedonia to begin European Union membership talks, paving the way for the bloc’s leaders to sign off on the move that could end years of setbacks and disappointment for the two Balkan nations.

“We reached a political decision to open accession negotiations with Albania and North Macedonia,” Croatia’s European Affairs minister, Andreja Metelko Zgombic, said after chairing a meeting of the ministers held by video conference.

She described the decision as “good news, historic news, for those two countries” and said EU leaders were likely to rubber stamp it on Thursday.