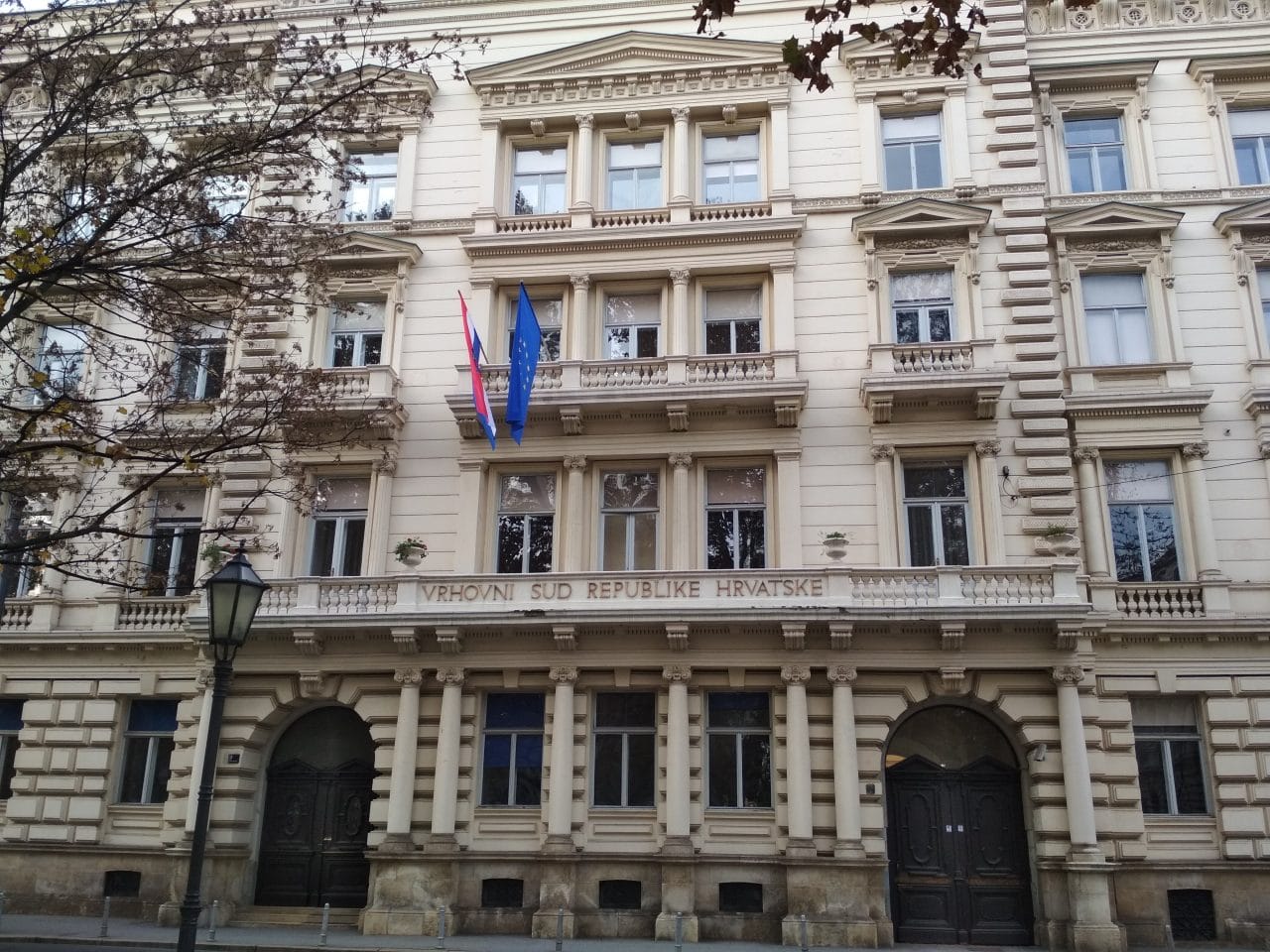 The Croatian Supreme Court announced on Wednesday that it has confirmed the verdict sentencing Pero Jekic, a former member of a Serb paramilitary unit, to eight years in prison for war crimes against civilians.

Jekic committed the crime in July 1991, when members of Serb paramilitary units entered Hrvatski Cuntic, a village in central Croatia near the town of Petrinja.

Acording to the indictment, Jekic raped a 54-year-old woman and attempted to rape another woman.

“Armed with an automatic rifle, he [Jekic] and two other men entered a civilian’s home, where he found two elderly people, a man and a woman. He took the woman upstairs and ordered her to undress and lie down and had violent sexual intercourse,” the court said in a statement.

It added that two other men also raped the same woman.

The court said that during the same incident, an elderly man was beaten in the kitchen of the house. Shortly after that, Jekic left the house and ordered a woman that he saw on the street to enter the courtyard of the building, and tried to rape her.

“The Supreme Court of the Republic of Croatia considers that a sentence of imprisonment of eight years will fulfil the purpose of punishment… The sentence also contains a sufficient amount of social and moral condemnation for the harm caused by the defendant to the victims,” the court’s statement said.

Jekic was initially convicted under a first-instance verdict by Zagreb County Court in June last year.

He was tried in his absence as he is unavailable to the Croatian judiciary, but was questioned in Serbia and he denied the crime.

He suggested that his identity had been mistaken, claiming that he knew at least 11 other people with the same surname.

However, the court the claim, saying that apart from other incriminating evidence, he was also recognised by the injured parties.

The second man who allegedly took part in the crime, Savo Karaica, has since died, while the identity of the third man remains unknown.