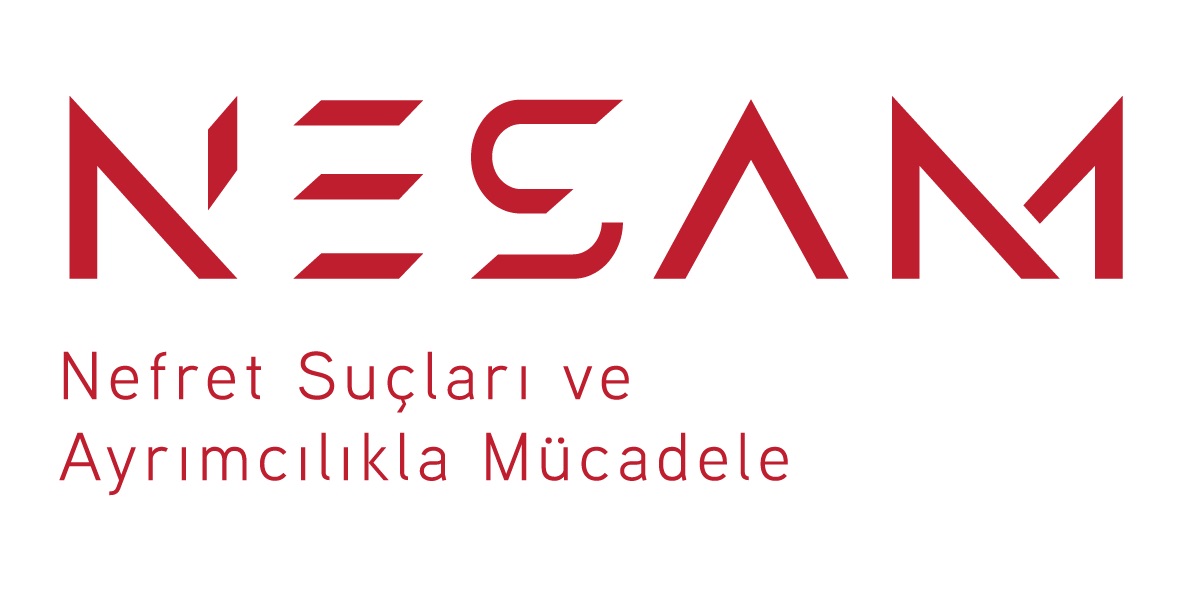 In the name of supporting the struggle against hate crimes and discrimination targetting Turkish people abroad, the Presidency For Turks Abroad And Related Communities (YTB) created a website titled "Fight Against Hate Crimes and Anti-Discrimination Portal". The said portal can be accessed from the “nesam.ytb.gov.tr" address and runs in four different languages.

In addition to the forms with which victims can report the attacks and violations of their rights, the portal also presents an opportunity to access to the country-guides on the legal regulations of eight European countries with the highest concentration of Turks abroad, along with the annual reports prepared by the YTB on the subject of human rights.