THE LECTURE TITLED “THE BALKAN RECONQUISTA AND TURKEY’S FORGOTTEN REFUGEE CRISIS” WAS HELD AT AVİM
Share : 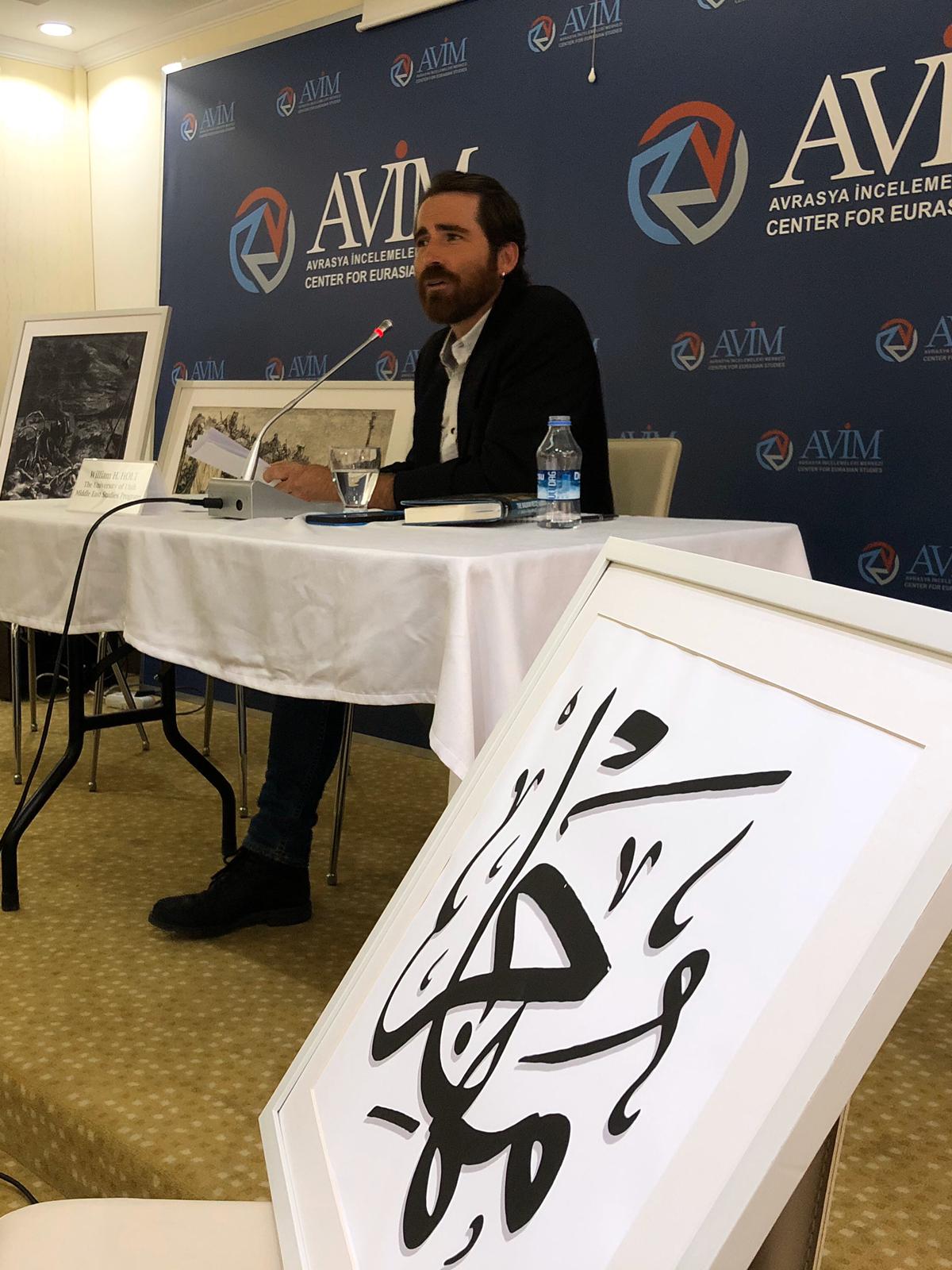 On 22 November 2019, historian William H. Holt spoke at a lecture titled “The Balkan Reconquista and Turkey’s Forgotten Refugee Crisis” that was held at AVİM.

In his comprehensive lecture based on his book, Mr. Holt pointed out eyewitness stories regarding the difficulties faced by Muslims who were massacred, raped, and forced to flee from the Balkans in general and Bulgaria to Turkey preceding to and during the Russo-Ottoman War of 1877-1878. Considering this tragedy, Mr. Holt examined in particular the suffering of Muslim refugees during migration and their resettlement process in Anatolia. In addition to these, Mr. Holt expressed that he focused on the Ottoman state system, Bulgarian nationalism, hostility towards Turks and Islam, and orientalism in his book.

The lecture concluded after a lively question and answer session.