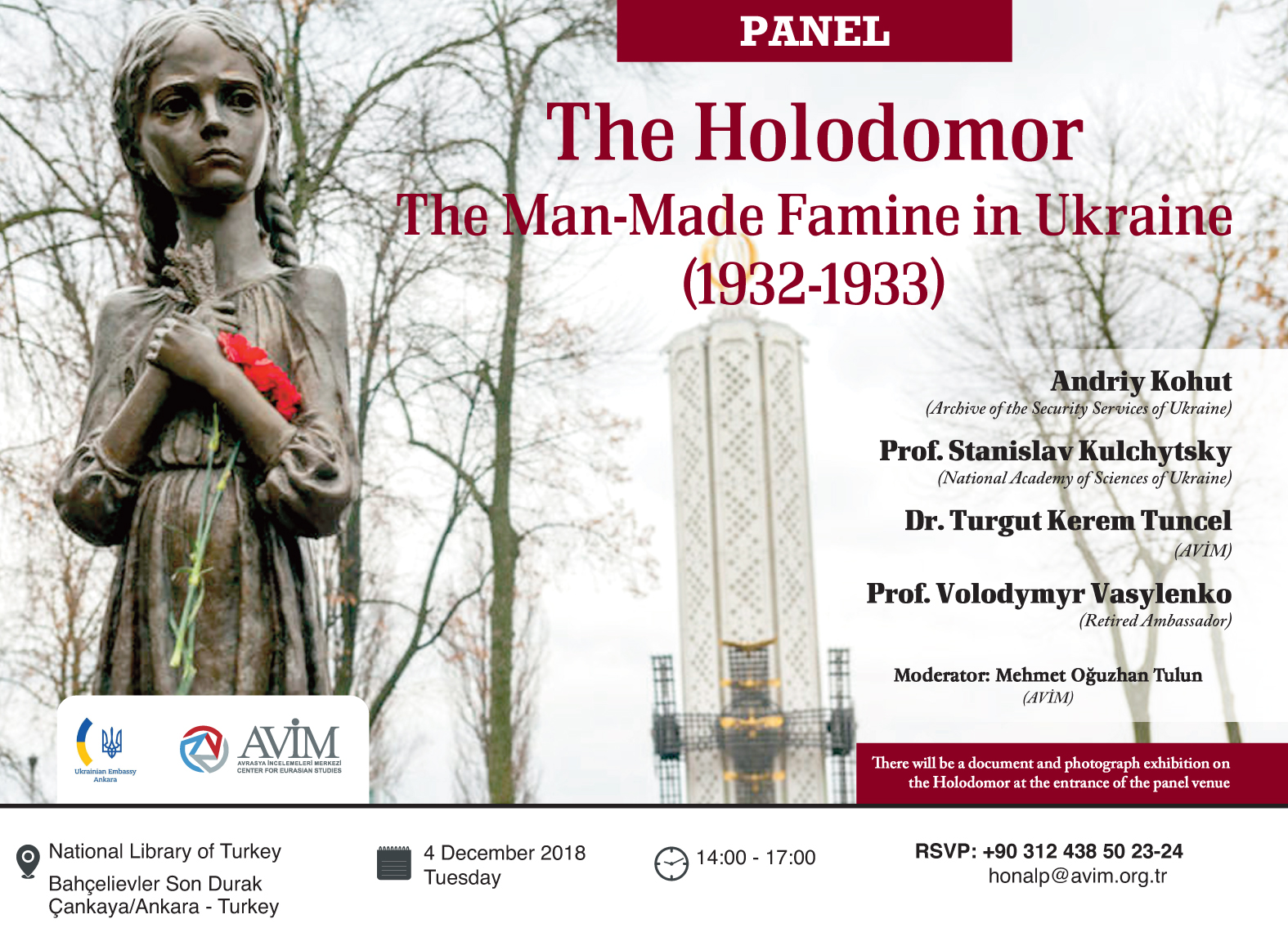 On November 24, Ukraine marked the 85th anniversary of the Holodomor, killing by starvation.

In 1932-1933, millions of Ukrainians perished during the totalitarian Stalinist government, which aimed to break the Ukrainian nation's resistance against collectivization and submission to communist regime.

Throughout decades, the topic of the Holodomor was tabooed and many myths were created to cover it up.

Yet, Western politicians, diplomats and journalists alerted the world about it back in the 1930s. This tragedy gained particular currency after publication of numerous memoirs of eye-witnesses in 1950s and later became a subject of academic interest. Many scholars worldwide have worked to uncover the scale of the famine.

With the dissolution of the Soviet Union, archive documents became available that revealed the nature of the famine and exposed the atrocities committed by the Soviet government against the Ukrainian people.

Today, the Holodomor that took place in Ukraine in 1932-1933 is universally recognized as a historical truth. This recognition has paved the way for academic research on historical, sociological, political, and legal aspects of the Holodomor.

At the panel titled “The Holodomor: The Man-Made Famine in Ukraine (1932-1933)”, which is jointly organized by the Embassy of Ukraine in Turkey and Center for Eurasian Studies (AVİM) at the National Library of Turkey on 4 December 2018 between 14:00-17:00, Turkish and Ukrainian panelists will address the historical, sociological, political and legal aspects of the Holodomor.

The presentations of the panelists will be simultaneously translated into Turkish and English.