THE FOUNDER AND HONORARY PRESIDENT OF AVİM ÖMER ENGİN LÜTEM HAS BEEN LAID TO REST
Share : 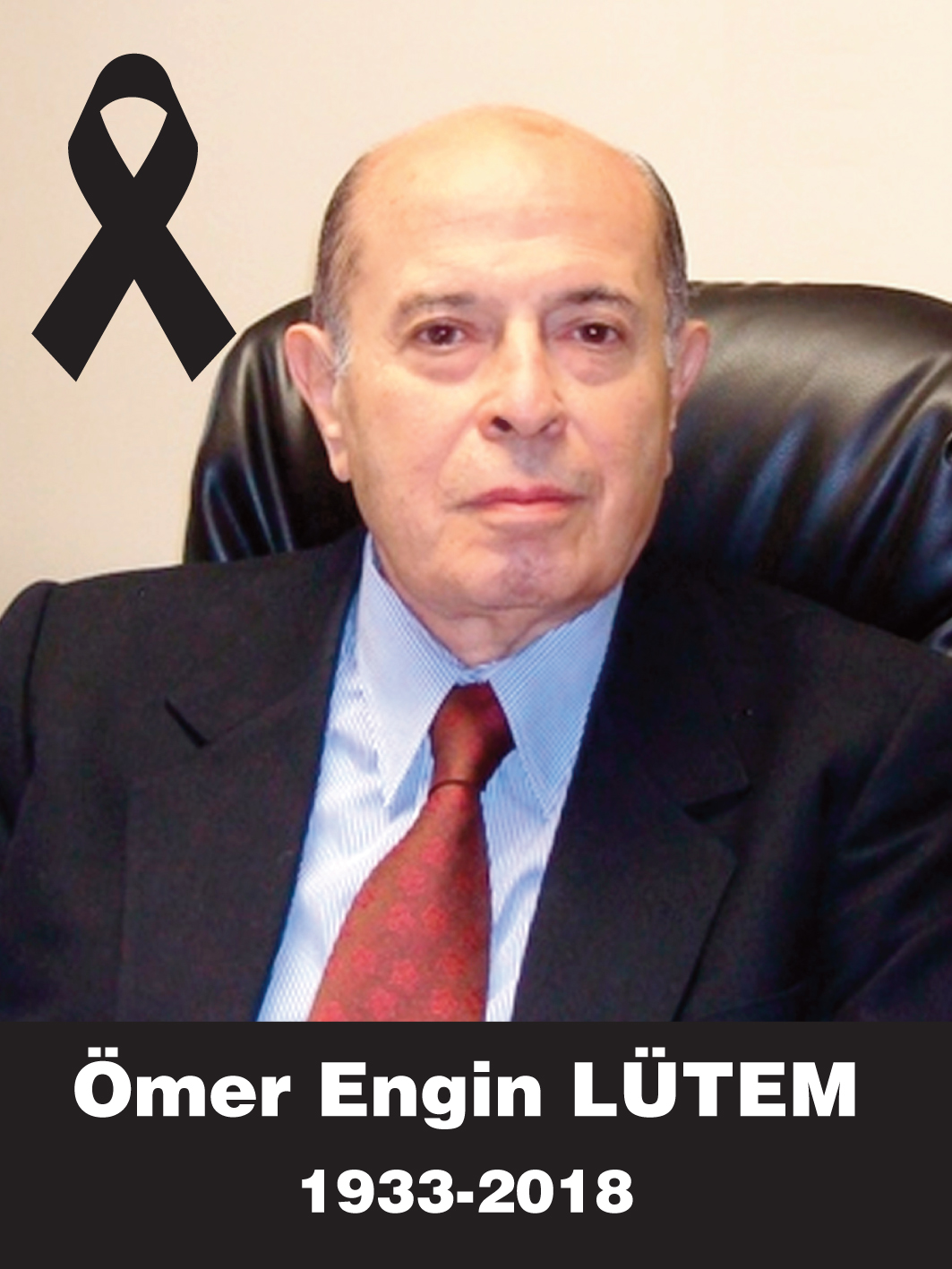 A well-attended funeral ceremony was held on 9 January at the Ministry of Foreign Affairs of Turkey for our Founder and Honorary President Ömer Engin Lütem, whom we lost on 6 January 2018. Diplomats, Ömer Engin Lütem’s family members and loved-ones, and AVİM staff were present for the ceremony. The Undersecretary of the Ministry of Foreign Affairs H.E. Ambassador Mr. Ümit Yalçın, H.E. Retired Ambassador and author Mr. Bilal Şimşir, and the late Ömer Engin Lütem’s son H.E. Ambassador Murat Lütem delivered speeches during the funeral ceremony. In the said speeches, emphasis was made on Ömer Engin Lütem’s resolute patriotism and disciplined and hard-working personality, and the listeners were reminded of the countless works authored and projects headed by Ambassador Lütem. Additionally, it was indicated that the Center for Eurasian Studies founded by Ambassador Lütem would both continue and improve upon the self-less work that had been carried out by him.

After the funeral ceremony organized in the Ministry of Foreign Affairs and the subsequent funeral prayer performed at the Ahmet Hamdi Akseki Mosque, our Founder and Honorary President Ömer Engin Lütem was buried and laid to rest at the Ankara Karşıyaka Cemetery.

As the staff of the Center for Eurasian Studies, we honor Ömer Engin Lütem with reverence. 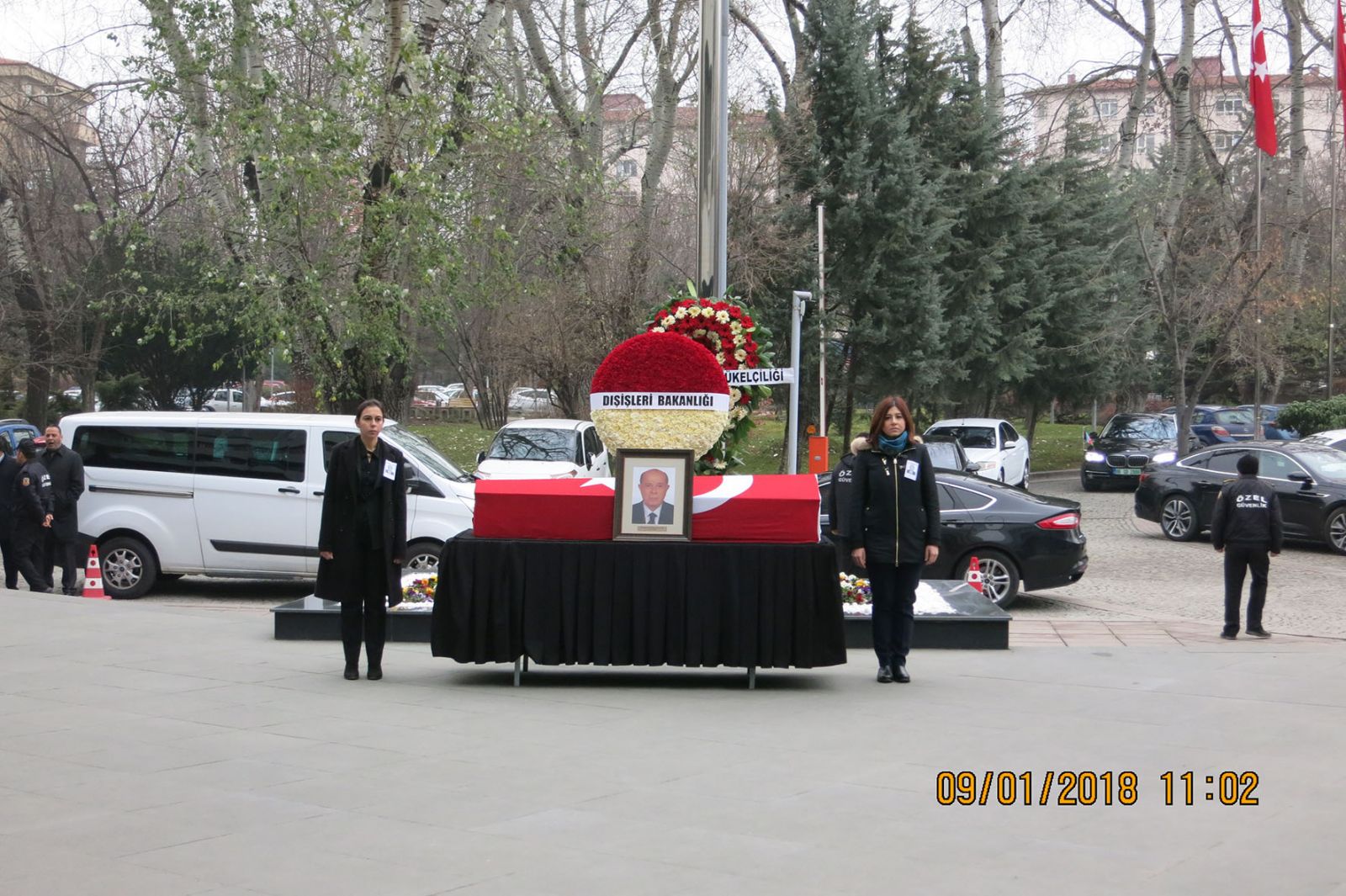 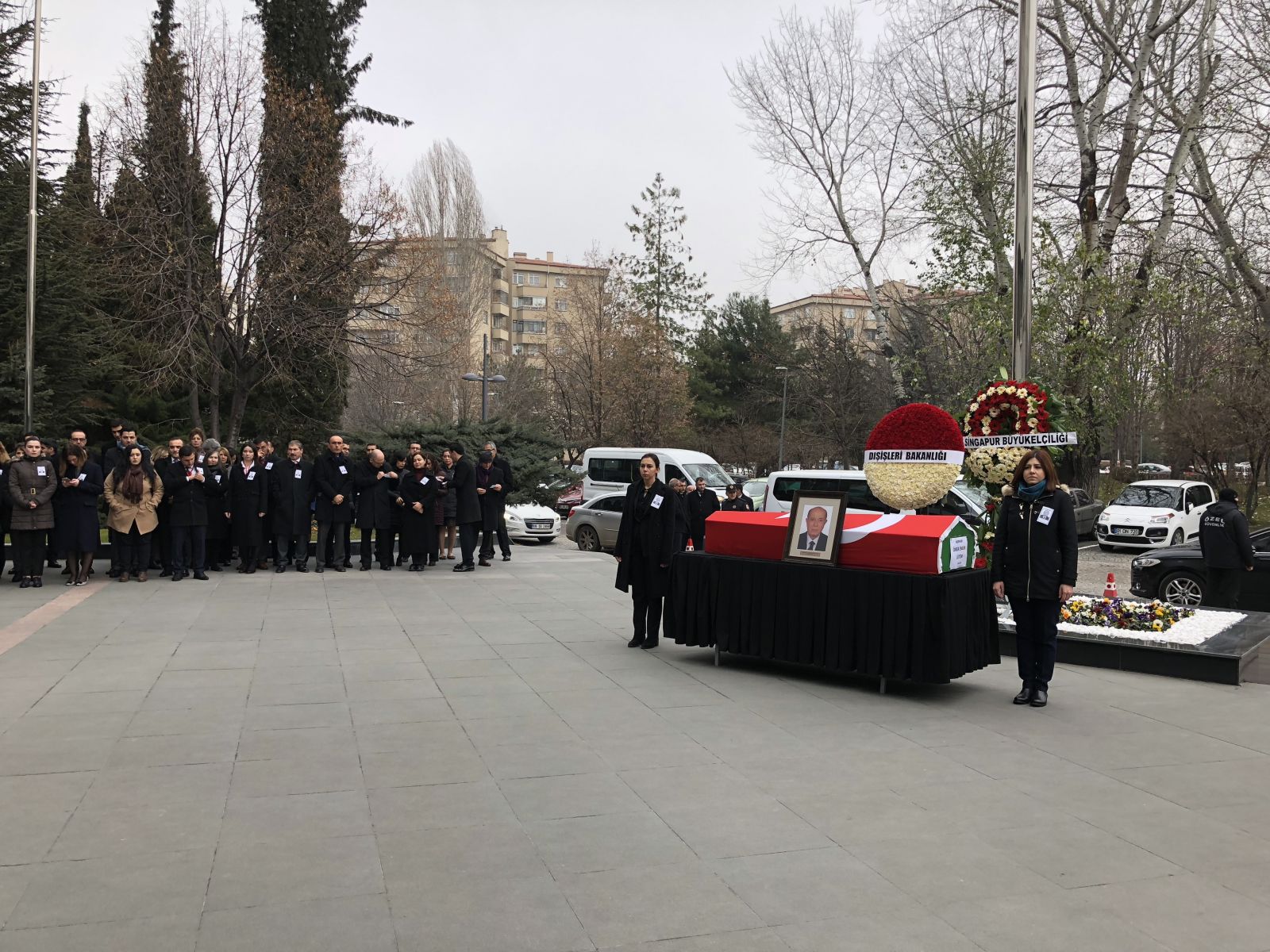 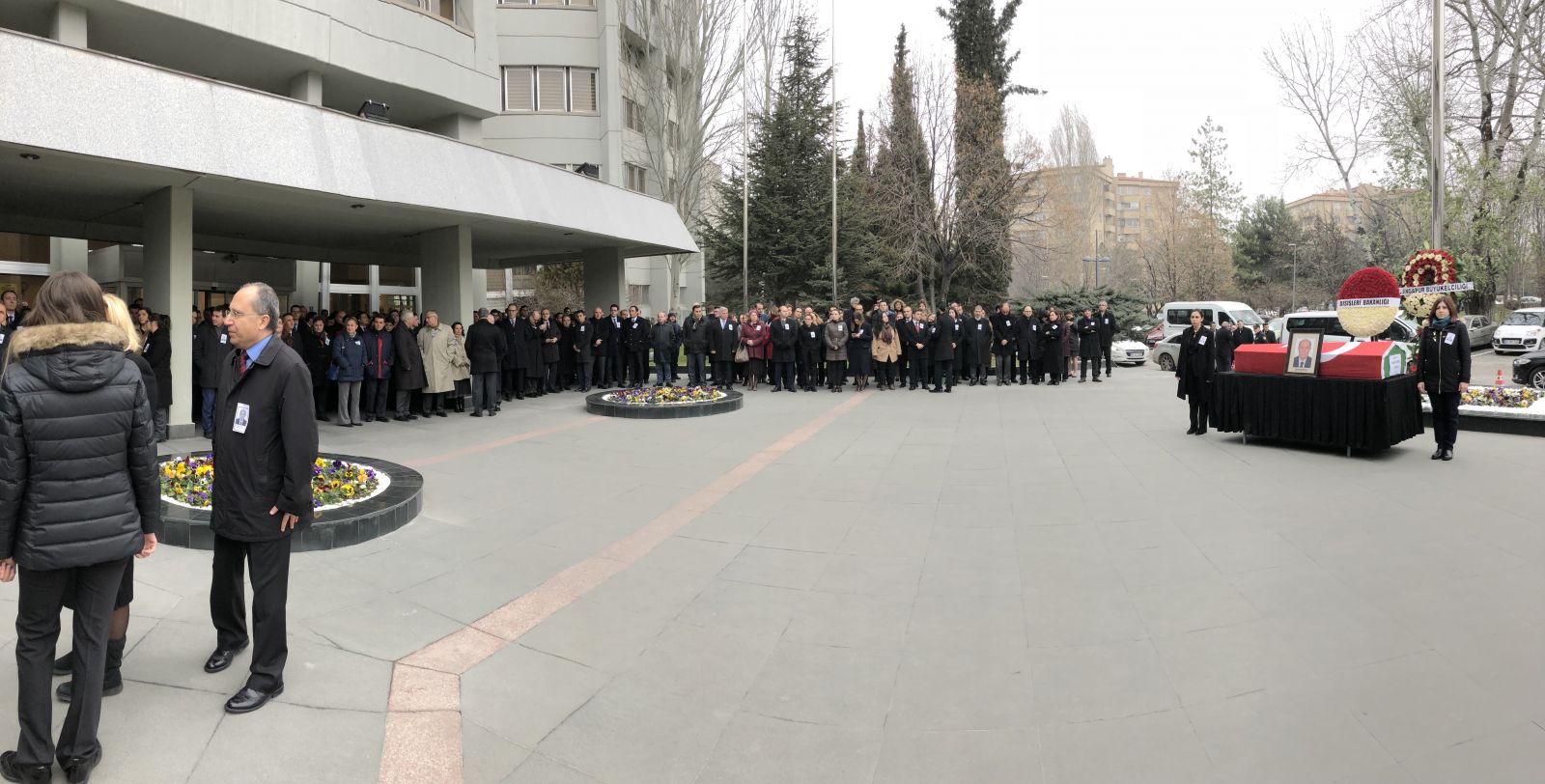 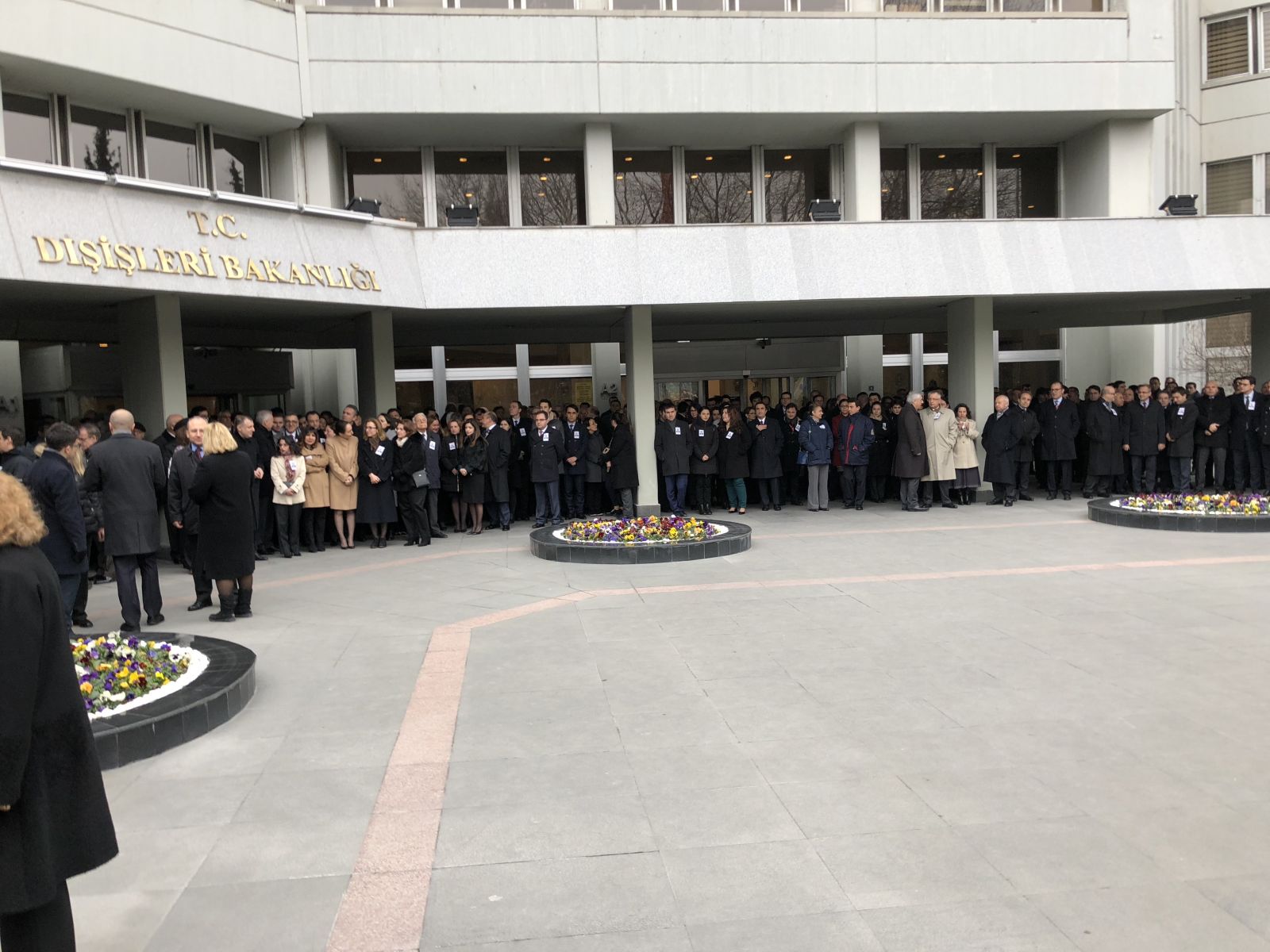 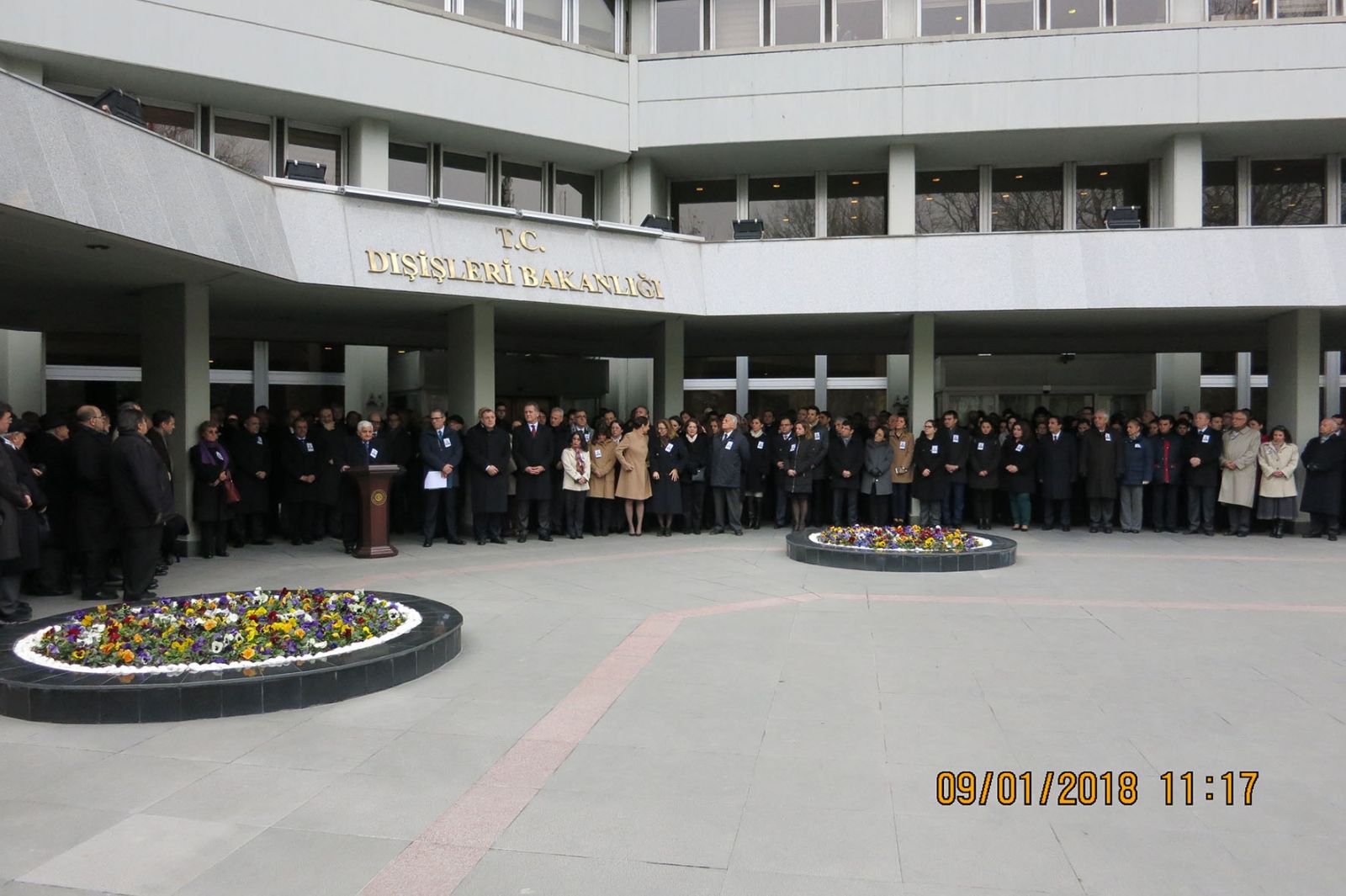 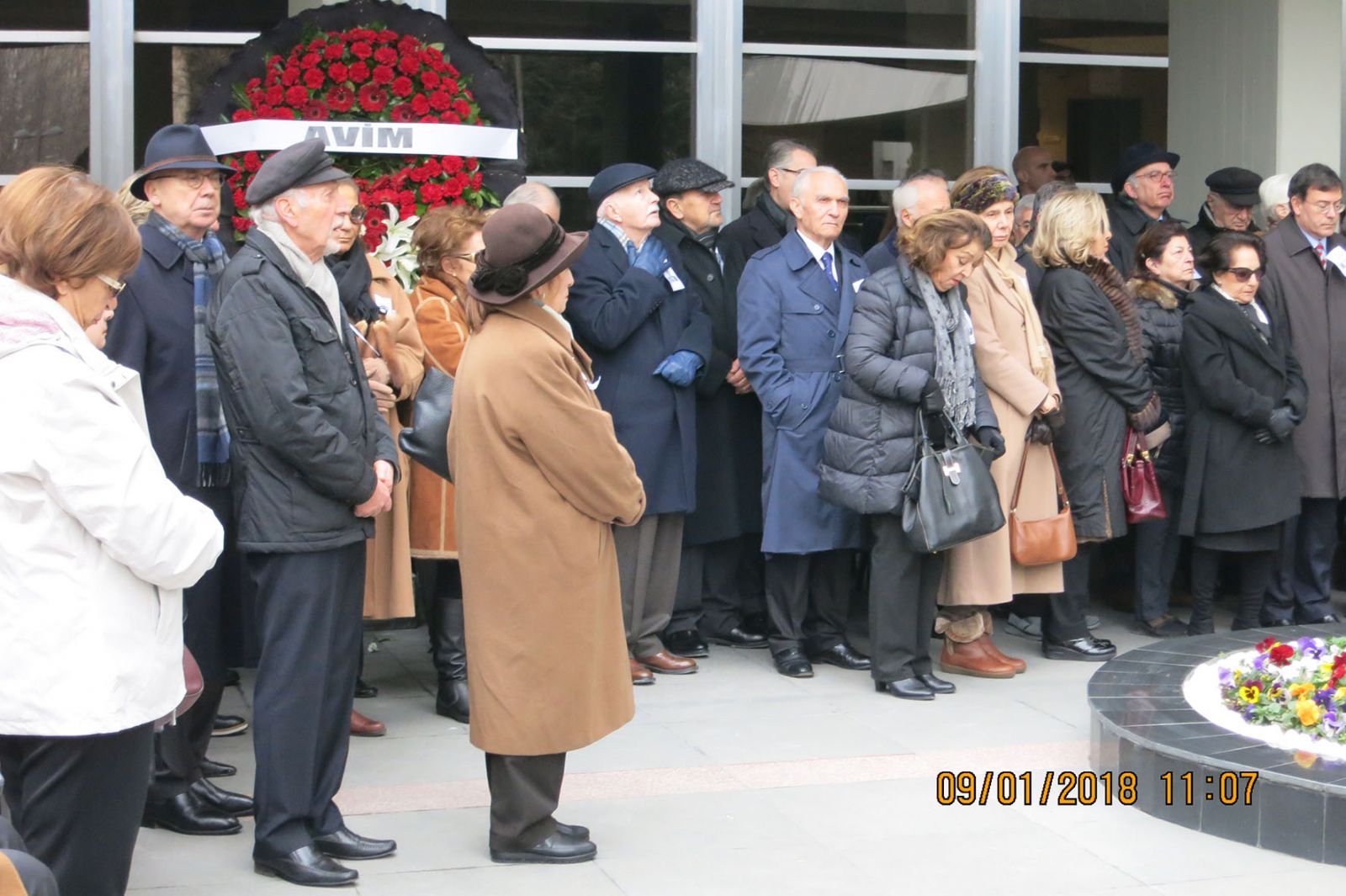 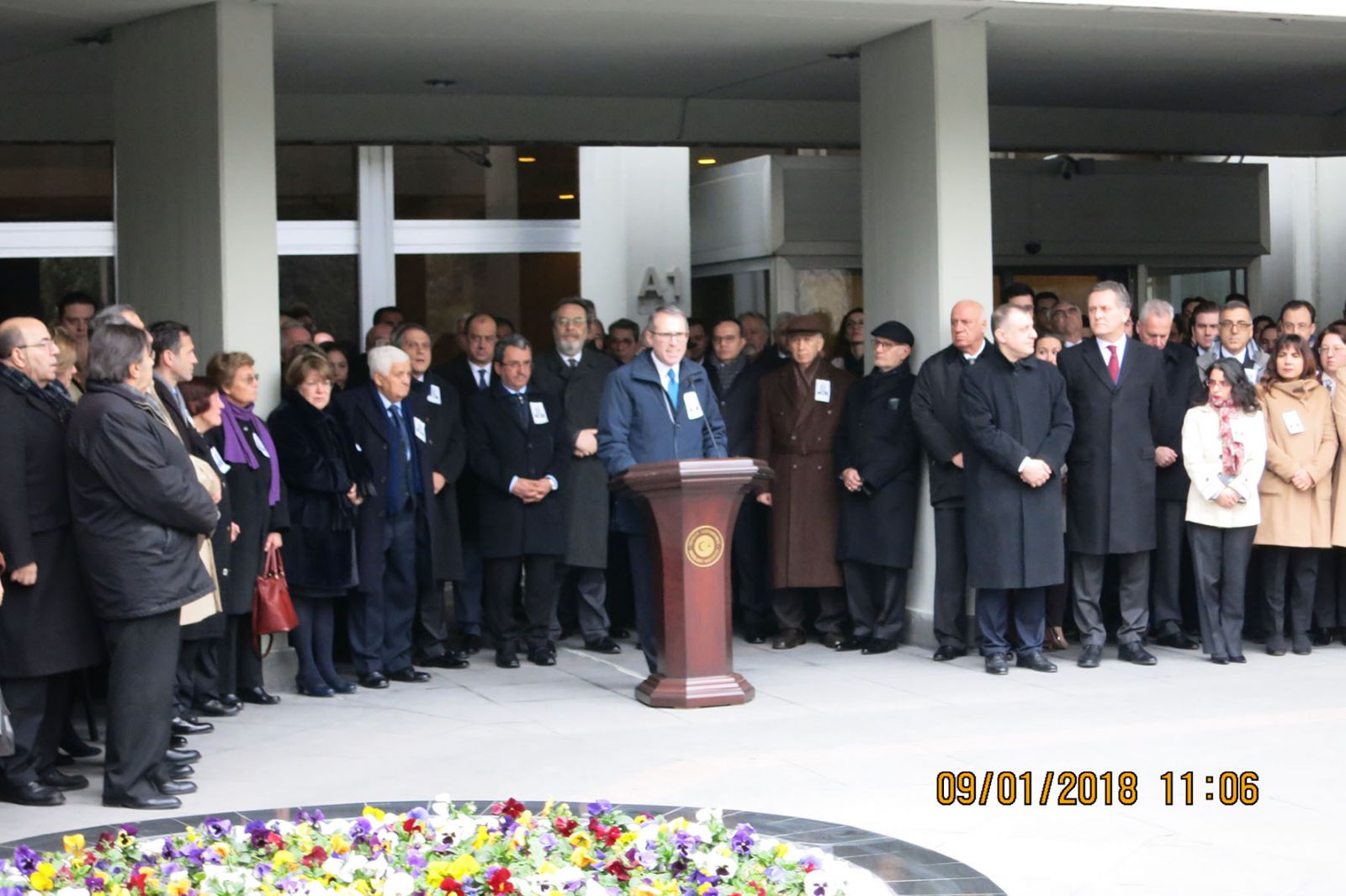 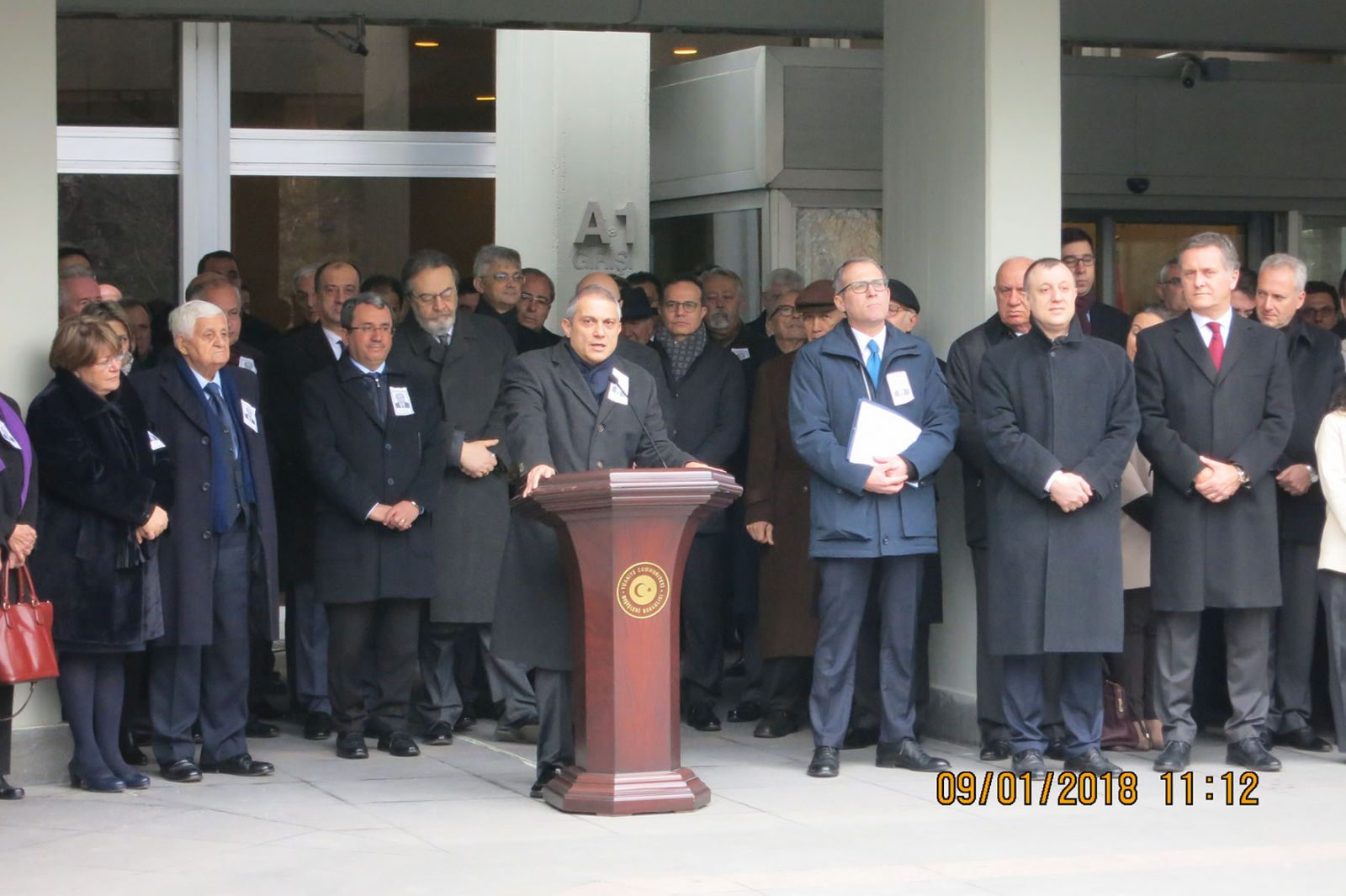 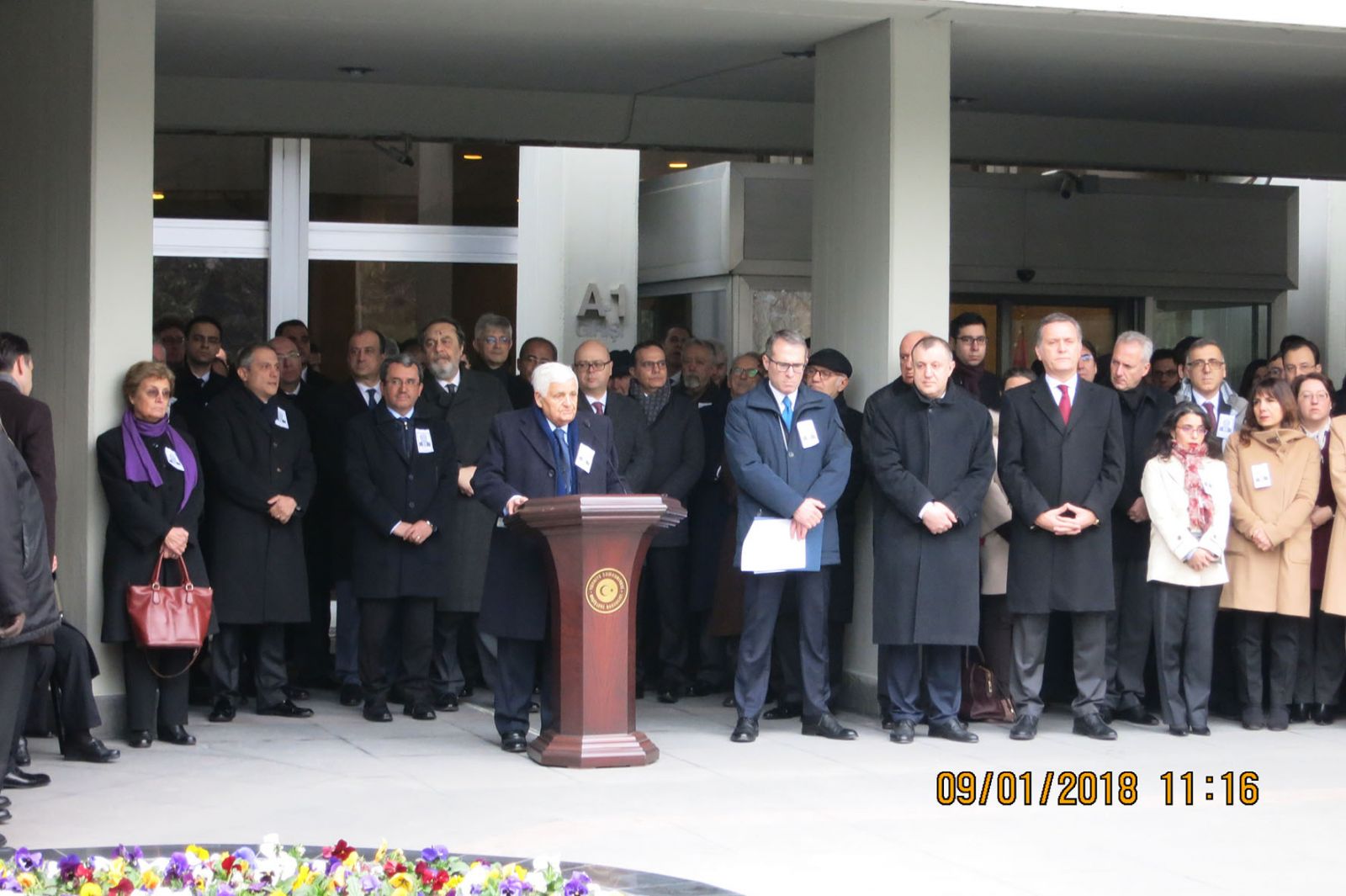