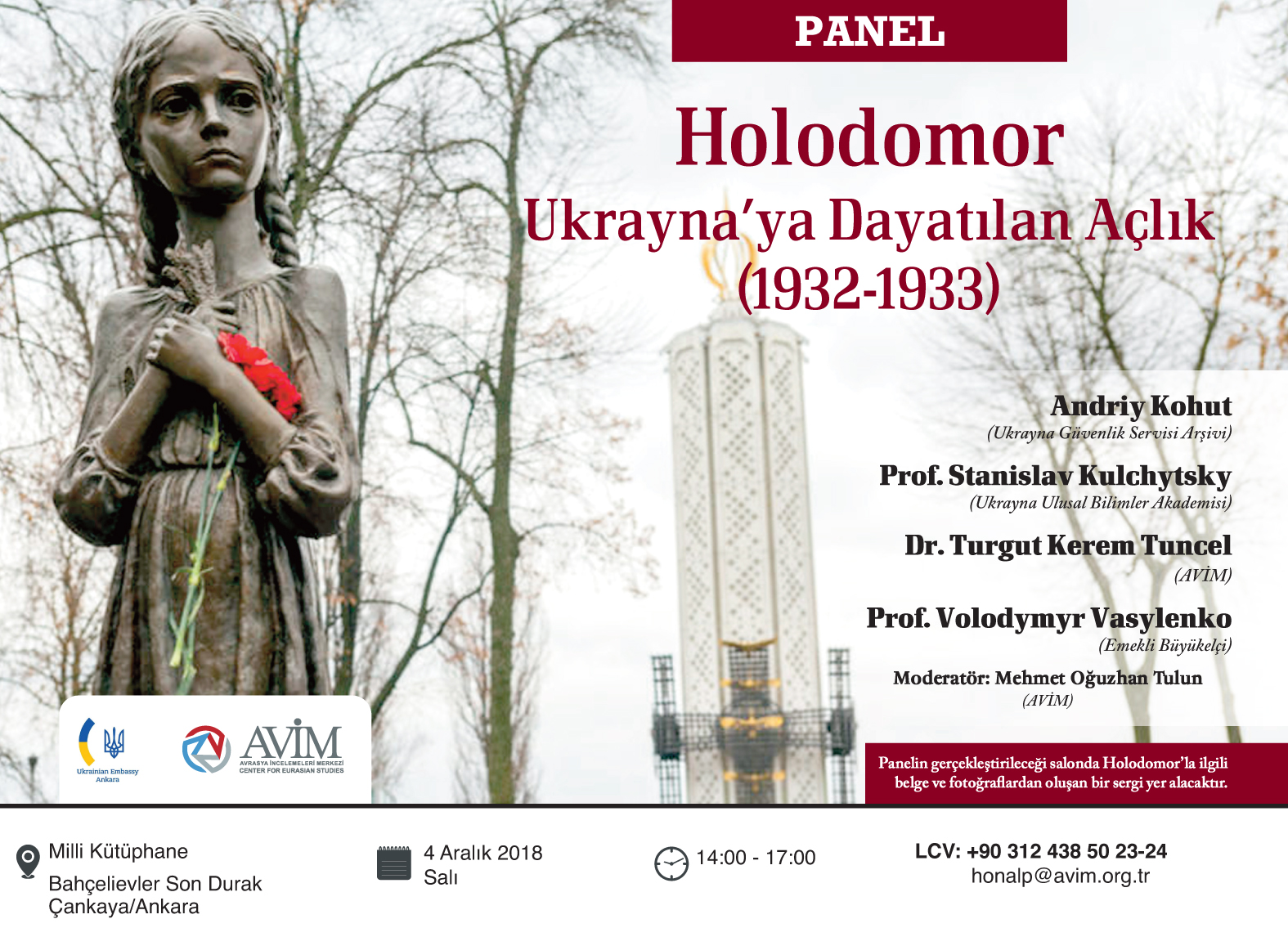 On 4 December 2018, the conference titled “The Holodomor: The Man-Made Famine in Ukraine (1932-1933)” was jointly organized by the Embassy of Ukraine in Turkey and Center for Eurasian Studies (AVİM) at the National Library of Turkey, Ankara.

In their opening speeches for the conference, Ambassador of Ukraine to Turkey Andrii Sybiha and AVİM Director Alev Kılıç explained the painful mark that the Holodomor (killing by hunger), which occurred in 1932-1933, had left in the past and what it means today for Ukrainian society.

After the opening speeches, the conference proceeded to the panel section. In the panel, presentations were made dealing with the historical, sociological, political, and legal aspects of the Holodomor.

Director of the Archive of the Security Service of Ukraine Andriy Kohut indicated during his presentation that there are many important Soviet Union-era documents contained within the archives of Ukraine and that the opening of these for use by researches has revealed many details about the Holodomor.

Institute of History of Ukraine – National Academy of Sciences of Ukraine member Prof. Stanislav Kulchytsky explained in his presentation the context of the Soviet regime’s actions during the Holodomor, its aims, and the consequences of the regime’s actions.

AVİM Senior Analyst Dr. Turgut Kerem Tuncel explained in his presentation the way in which the reality of the Holodomor is conceptualized in post-Soviet Ukraine and the Holodomor’s place in the politics and identity building process of Ukraine.

Doctor of Law and Retired Ambassador Volodymyr Vasylenko, during his presentation, went into the details of the way in which the Holodomor occurred and shared with the audience his views regarding in which legal framework the Holodomor should be handled.

The conference concluded with a question & answer section. 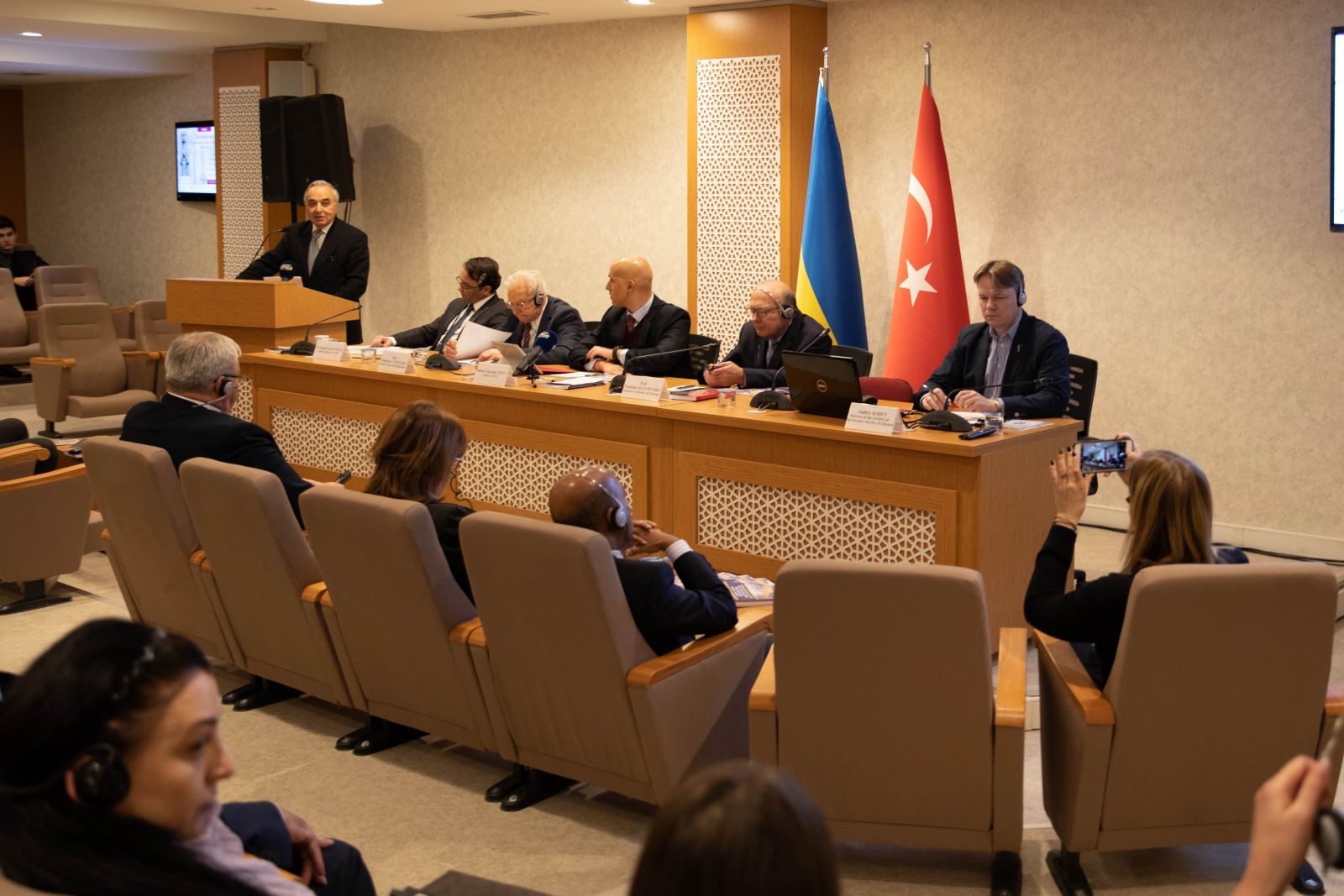 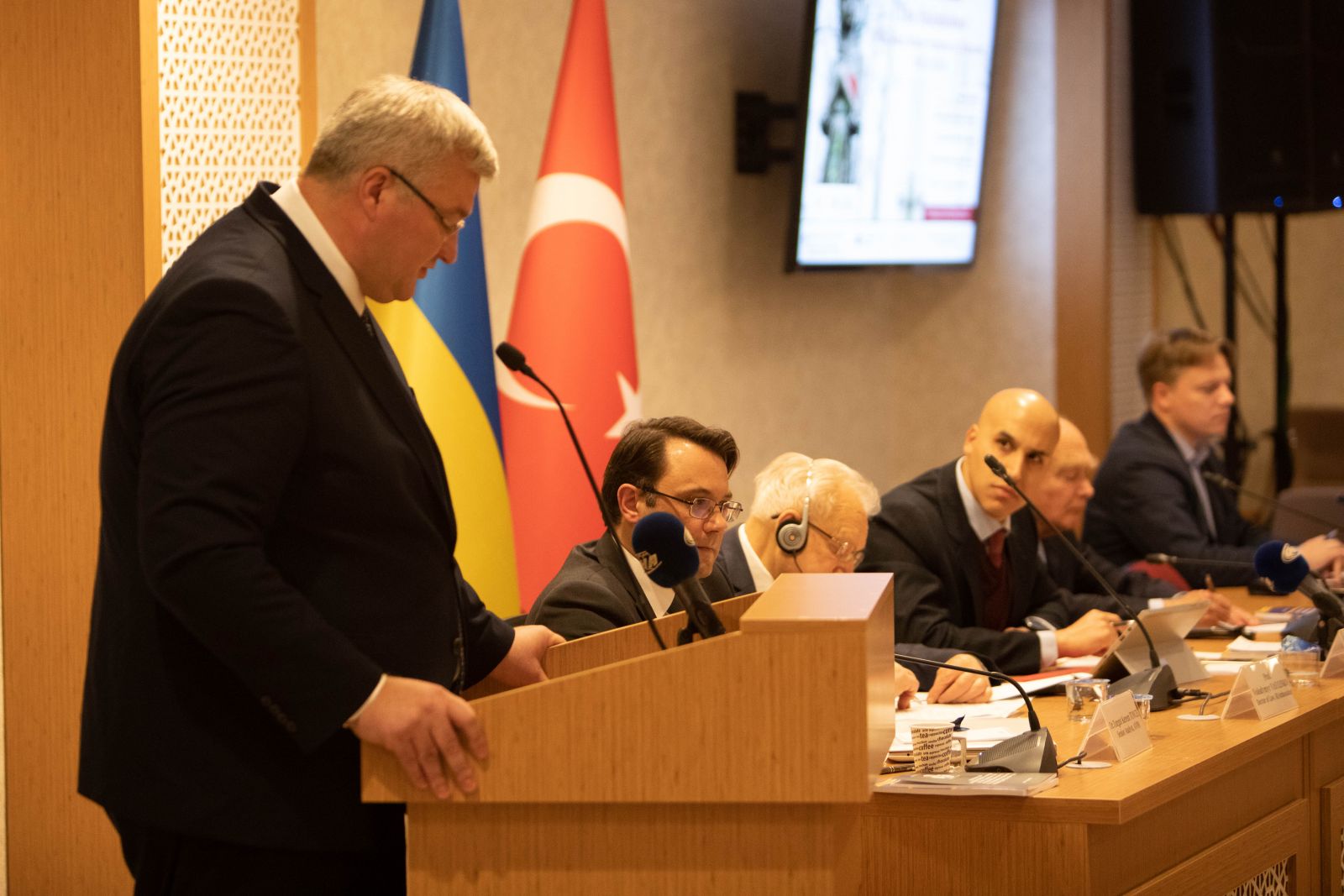 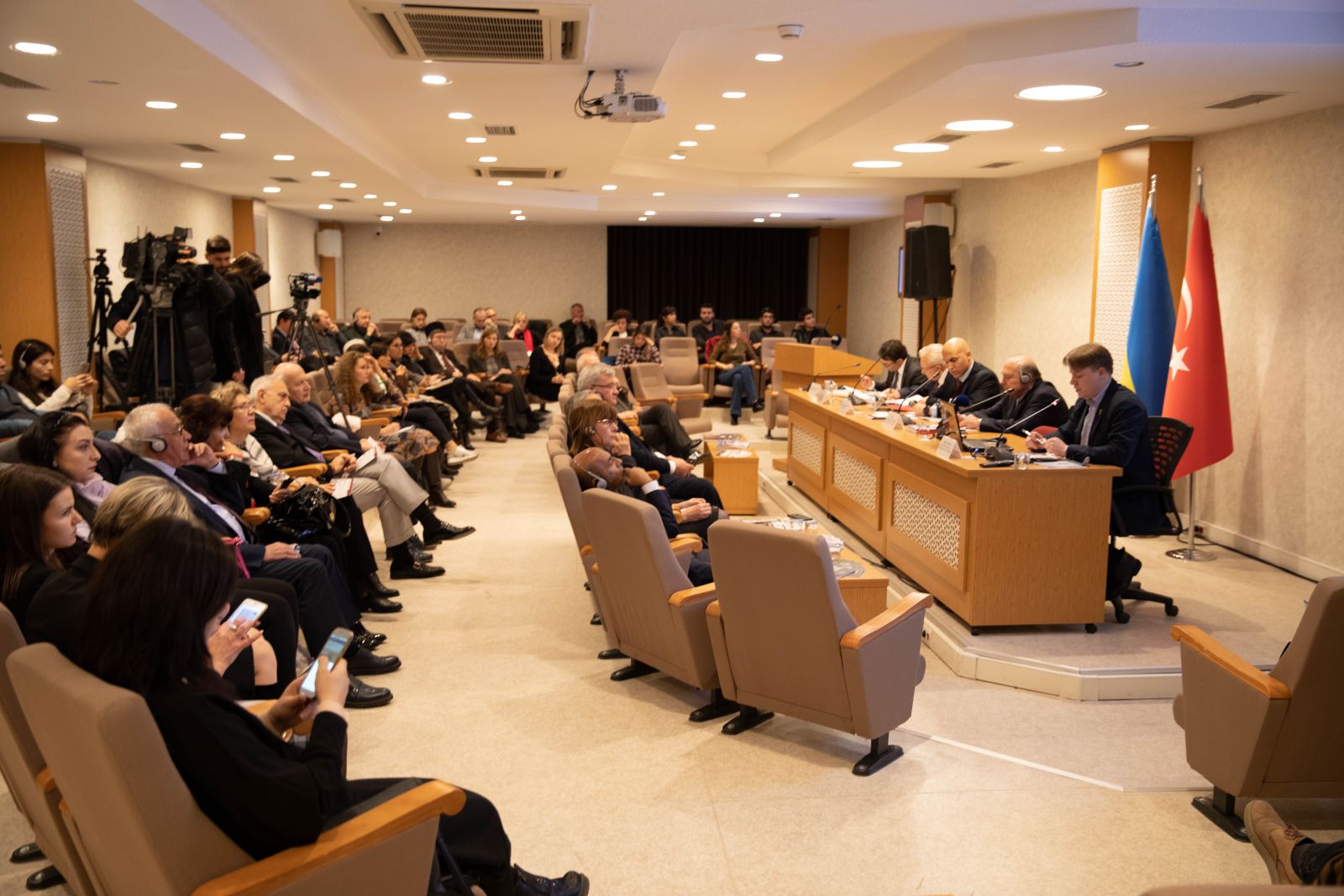