THE CONFERENCE TITLED “INDO-PACIFIC AND INDIA” WAS HELD AT AVİM
Share : 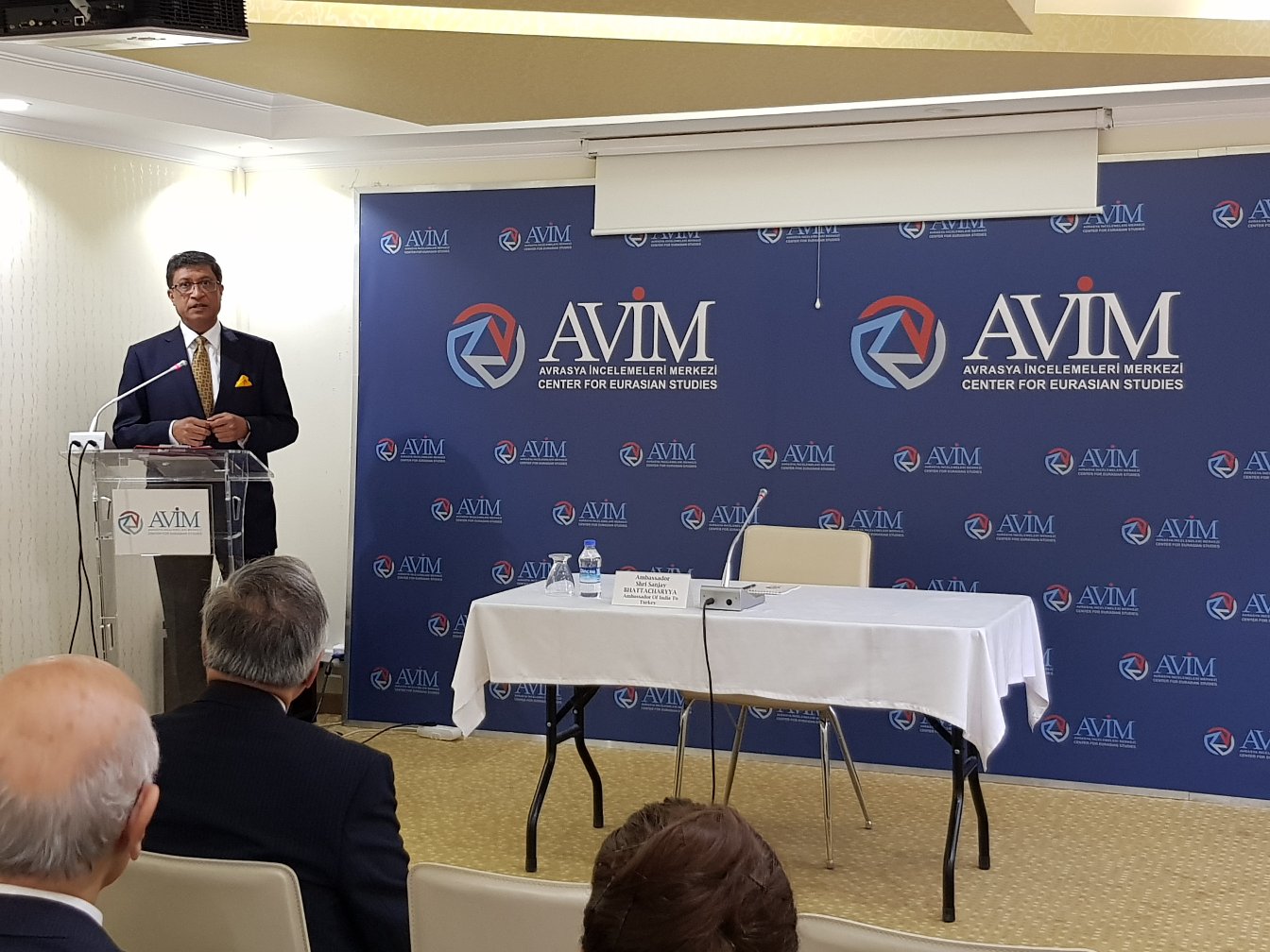 On 27 September 2019, Ambassador Shri Sanjay Bhattacharyya, Ambassador of India in Turkey, spoke at a conference titled “Indo-Pacific and India” that was held at AVİM.

The conference concluded following a question and answer session. 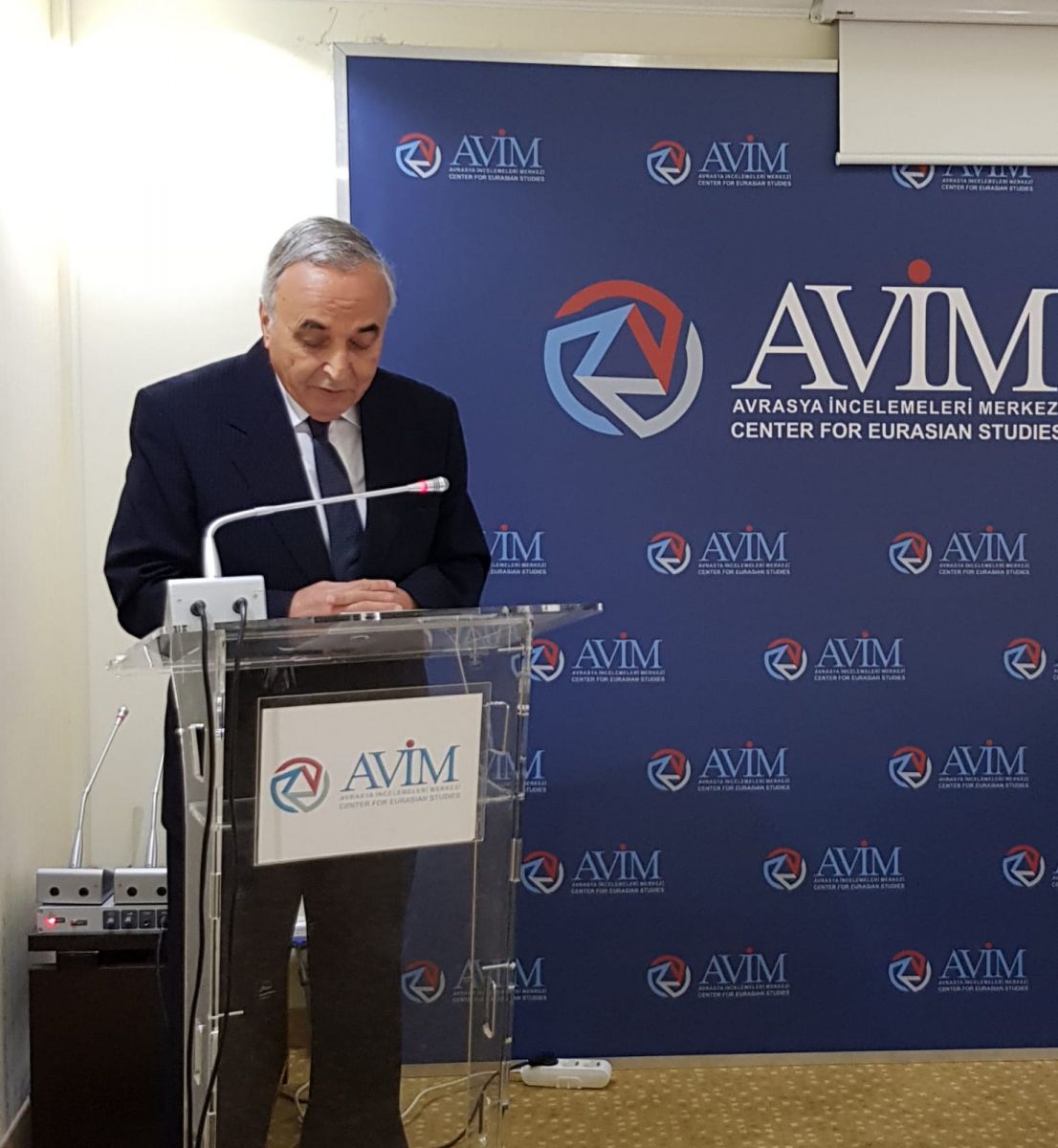