TASC: WE STAND WITH AZERBAIJAN - IT IS TIME TO FREE THE OCCUPIED AZERI LAND NAGORNO-KARABAKH - SEND YOUR LETTER NOW
Share :

Our ally Azerbaijan announced a martial law following the resumption of full-scale war in Nagorno Karabakh region of Azerbaijan. On September 27, the detachments of Armenian armed forces illegally stationed in occupied territories of Azerbaijan violated the ceasefire regime and launched an offensive against Azerbaijan by shelling the positions of the Azerbaijani armed forces along the Line of Contact and populated areas beyond the front line. Many civilians were reportedly killed by the intense shelling, including five members of one family, among them children.

In response to the Armenian aggression, Azerbaijani armed forces launched a counter-offensive against Armenian forces, liberating several villages in Fizuli and Jabrayil districts and regaining control over strategic heights in Murovdag. Azerbaijan acted in full compliance with international law invoking the right of UN member states to self-defense enshrined in Article 51 of the UN Charter. Armenia, in turn, must comply with the UN Security Council resolutions 822, 853, 874, 884 adopted in 1993, by immediately and unconditionally withdrawing its the armed forces from the occupied territories of Azerbaijan. Russia continues to aid Armenia by supplying it with arms and providing diplomatic and political support. The United States must stand with its allies against Kremlin's imperial designs in South Caucasus.

Please send this letter to your elected representatives to inform them about the ongoing Armenian aggression and the need to support our ally Azerbaijan. 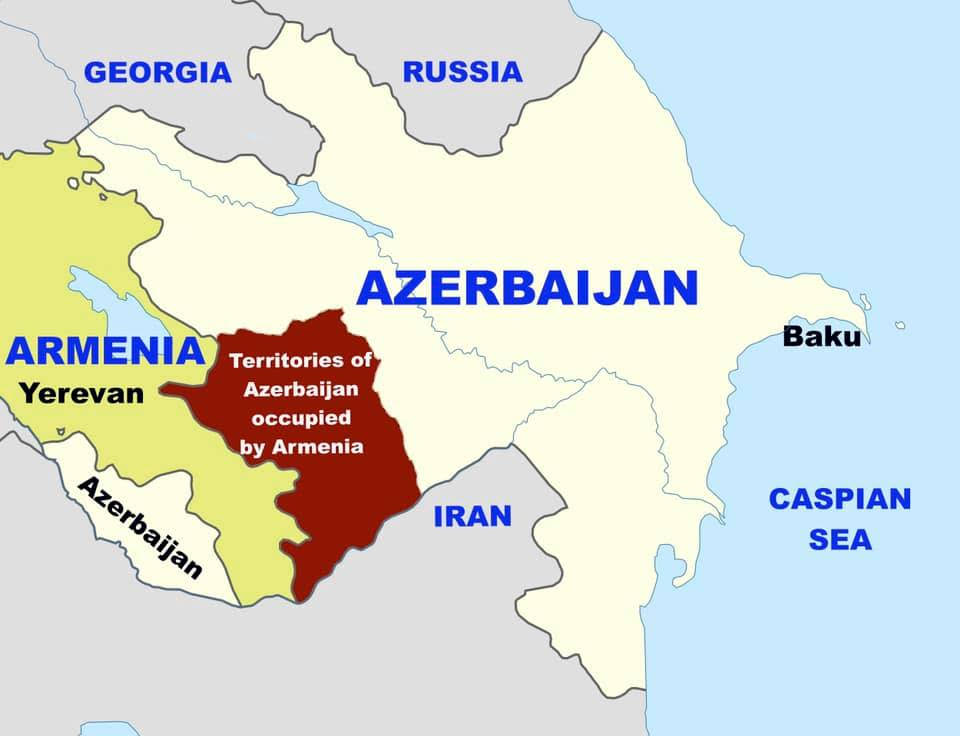