Armenia’s brutal invasion and occupation of western Azerbaijan since 1991 has caused the death and displacement of more than 700,000 Azerbaijani civilians, one of the highest IDP cases in the world that practically goes unnoticed.

Violence escalated again on Sunday, September 27, 2020, when Armenian forces in Azerbaijan attacked towns in the counties of Agdere, Fizuli and Jabrayil, killing dozens of civilians, in yet another brutal push to invade more Azerbaijani land.

On October 6, Armenian forces attacked the northwestern Azerbaijan city of ganja. on October 7, they attacked the Baku-Tiflis-Ceyhan oil pipeline that supplies energy to Europe from Azerbaijan through Georgia and Turkey.

The Azerbaijan military acted swiftly and decisively, liberating these areas and protecting its people.

On October 1, 2020, ethnic Armenian American congresswoman Jackie Speier, supported by ANCA, the US representative of the Armenian Dashnak nationalist party, added insult to injury by introducing house resolution 1165 which condemns Azerbaijan, for basically defending itself against this latest Armenian aggression. in word and spirit, hres.1165 is brutally bias at best, racist at worst.

The OSCE Minsk group, including the U.S., Russia, and France, has struggled to demand the end of Armenian aggression and the withdrawal of Armenian forces. macron of France unwisely declared siding with Armenia. Even though Russia has a military defense treaty with Armenia, on October 7, Putin stated that Azerbaijan has taken no military action against Armenian territory, and that the treaty does not apply to Armenian military action in foreign territories.

The credibility of member U.S. is jeopardized by HRes.1165’s attack on the people of Azerbaijan, whereas it is US foreign policy to end Armenia’s occupation of Azerbaijan.

Turkey has reiterated its solidarity with Azerbaijan, which it has supported since the Armenian occupation began in 1991. The United Nations continues to recognize Azerbaijan’s territorial integrity and demand the end of Armenia’s occupation of the country.

We urge you to exercise your right as a constituent to oppose HRes.1165 and ask your representatives to reject this unproductive resolution. 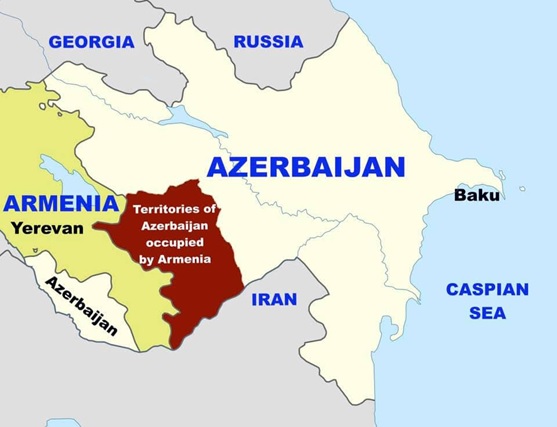 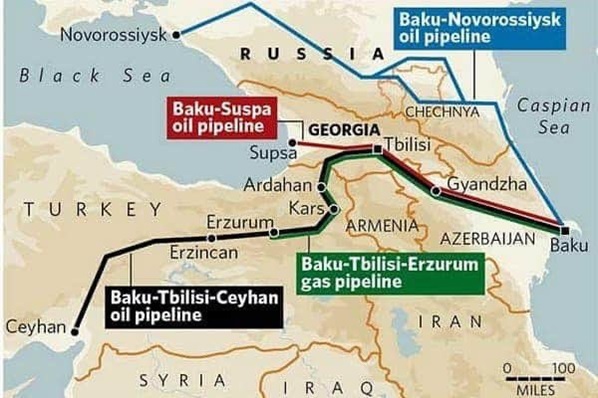