THE TURKISH WAR OF INDEPENDENCE A MILITARY HISTORY, 1919-1923 BY EDWARD J. ERICKSON 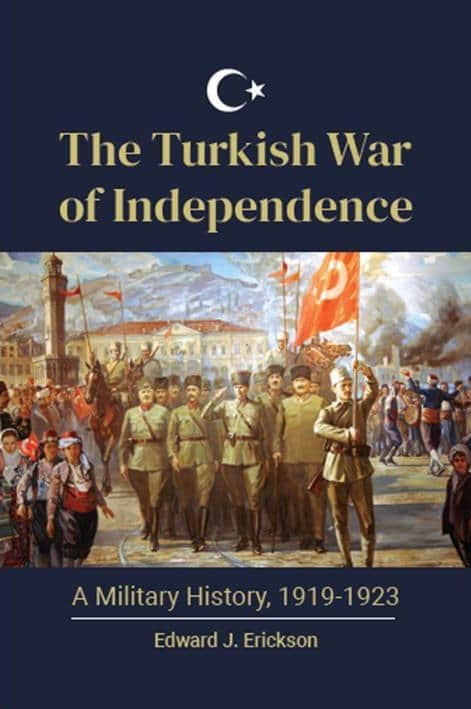 Almost 500 years after the last days of the Byzantine Empire, the Greeks finally got their chance to return to Asia Minor, fulfilling the "megali idea" that had animated Hellenic nationalism for years. But their headlong invasion of Anatolia in 1919 led instead to the creation of the independent Republic of Turkey.The dramatic story of the turbulent birth of modern Turkey, which rose out of the ashes of the Ottoman Empire to fight off Allied occupiers, Greek invaders, and internal ethnic groups to proclaim a new republic under Mustafa Kemal (Atatürk). 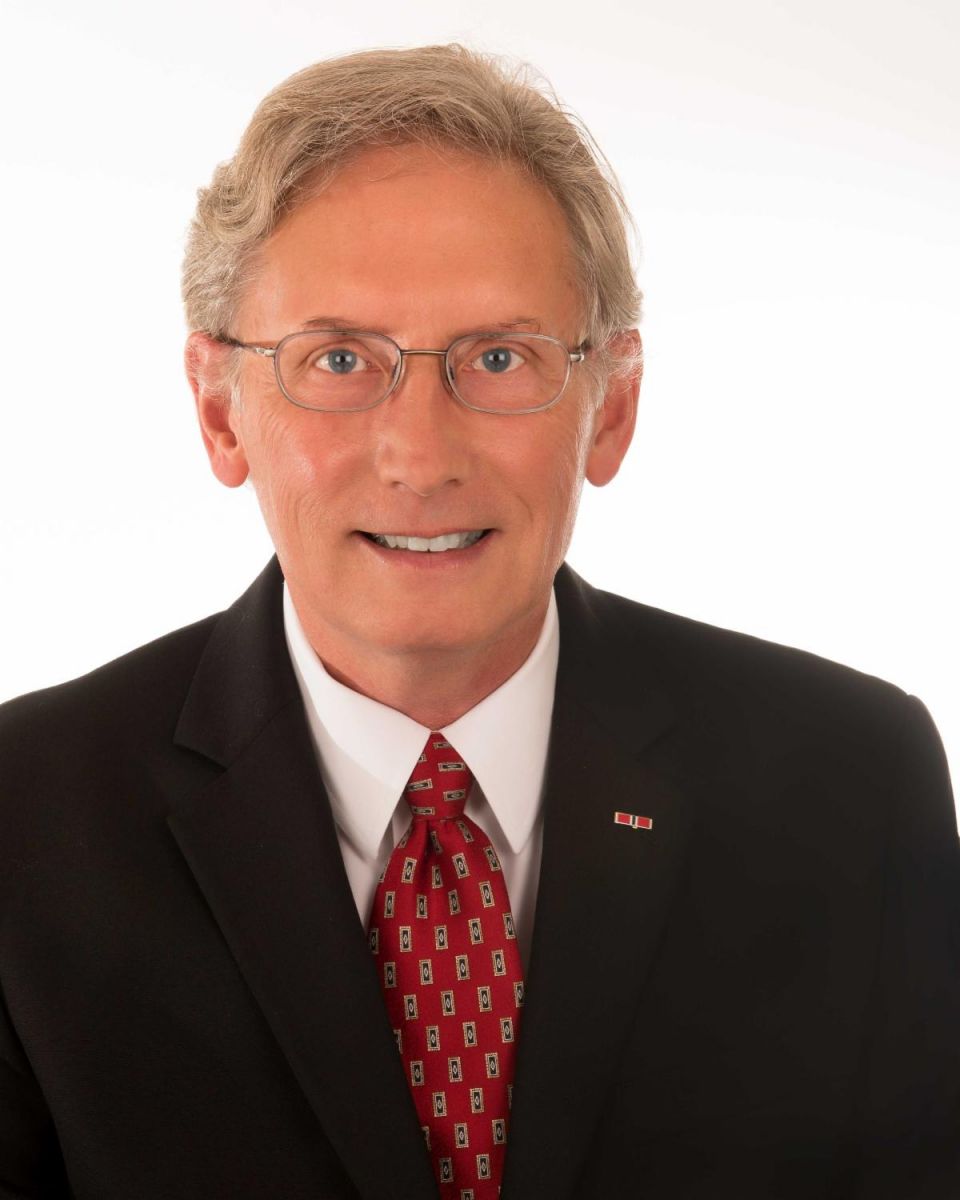 It's exceedingly rare to run across a major historical event that has no comprehensive English-language history, but such was the case until The Turkish War of Independence brought together all the main strands of the story, including the chaotic ending of World War I in Asia Minor and the numerous military fronts on which the Turks defied odds to fight off several armies to create their own state from the defeated ashes of the Ottoman Empire.

This important book culminates Erickson's three-part series on the early 20th-century military history of the Ottomans and Turkey. Making wide use of specialized, hard-to-find Western and Turkish memoirs and military sources, it presents a narrative of the fighting, which eventually brought the Turkish Nationalist armies to victory. Often termed the "Greco-Turkish War," an incomplete description that misses its geographic and multinational scope, this war pitted Greek, Armenian, French, British, Italian, and insurgent forces against the Nationalists; the narrative shows these conflicts to have been distinct and separate to Turkey's opponents, while the Turkish side saw them as an interconnected whole.

Edward J. Erickson is a retired professor of military history from the Marine Corps University in Quantico, VA, and a retired U.S. Army lieutenant colonel who qualified as a Foreign Area Officer specializing in Turkey. During his career, he served in field artillery and general staff assignments in the United States, Europe, and the Middle East. Erickson holds a doctorate in history from the University of Leeds and is widely recognized as one of the foremost specialists on the First World War in the Middle East. He has published 16 books and numerous articles.