S.RES.150 WILL PASS WITH 116TH CONGRESS, AS TRUTH AND RECONCILIATION ARE FURTHER DELAYED
Share : 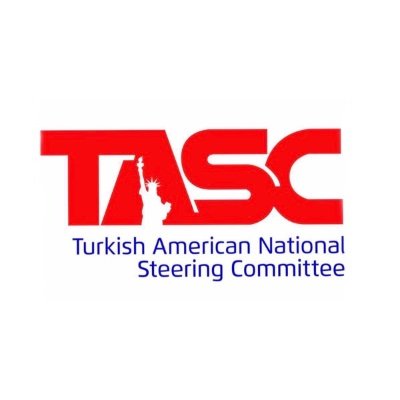 TASC expresses its disappointment with the passage of S.Res. 150, in which the U.S. Senate voted to characterize the Armenian case as genocide, in contravention with longstanding United States policy. U.S. policy agrees that under the United Nations Convention on the Prevention and Punishment of Genocide, only the International Court of Justice or a court of competent jurisdiction has authority to determine whether a case constitutes genocide, and only after affording the fundamental safeguards of due process to the accused. The United Nations has thrice declared that it does not accept the Armenian case as a case of genocide. The European Court of Human Rights High Commission has held that the Armenian case is not a proven case of genocide. And, the United States Supreme Court has let stand a 9th Circuit decision respecting U.S. policy not to characterize the Armenian case as genocide.

Turkish Americans nationwide are disappointed in the Senate’s inability to serve as the voice of reason. Pride and prejudice have gotten the best of the Senate, at the detriment of the rule of law, truth in history, and relations with a key regional partner, Turkey. S.Res. 150 will fade into the past with the 116th Congress, but the rule of law will stand with Republic of Turkey, people of Turkey, and those who are sincere about truth and reconciliation between Turks and Armenians.