CONFERENCE TITLED "BOSNIAKS AND CURRENT PROCESSES IN THE BALKANS" WAS HELD ON 11 MAY 2018 AT AVİM
Share : 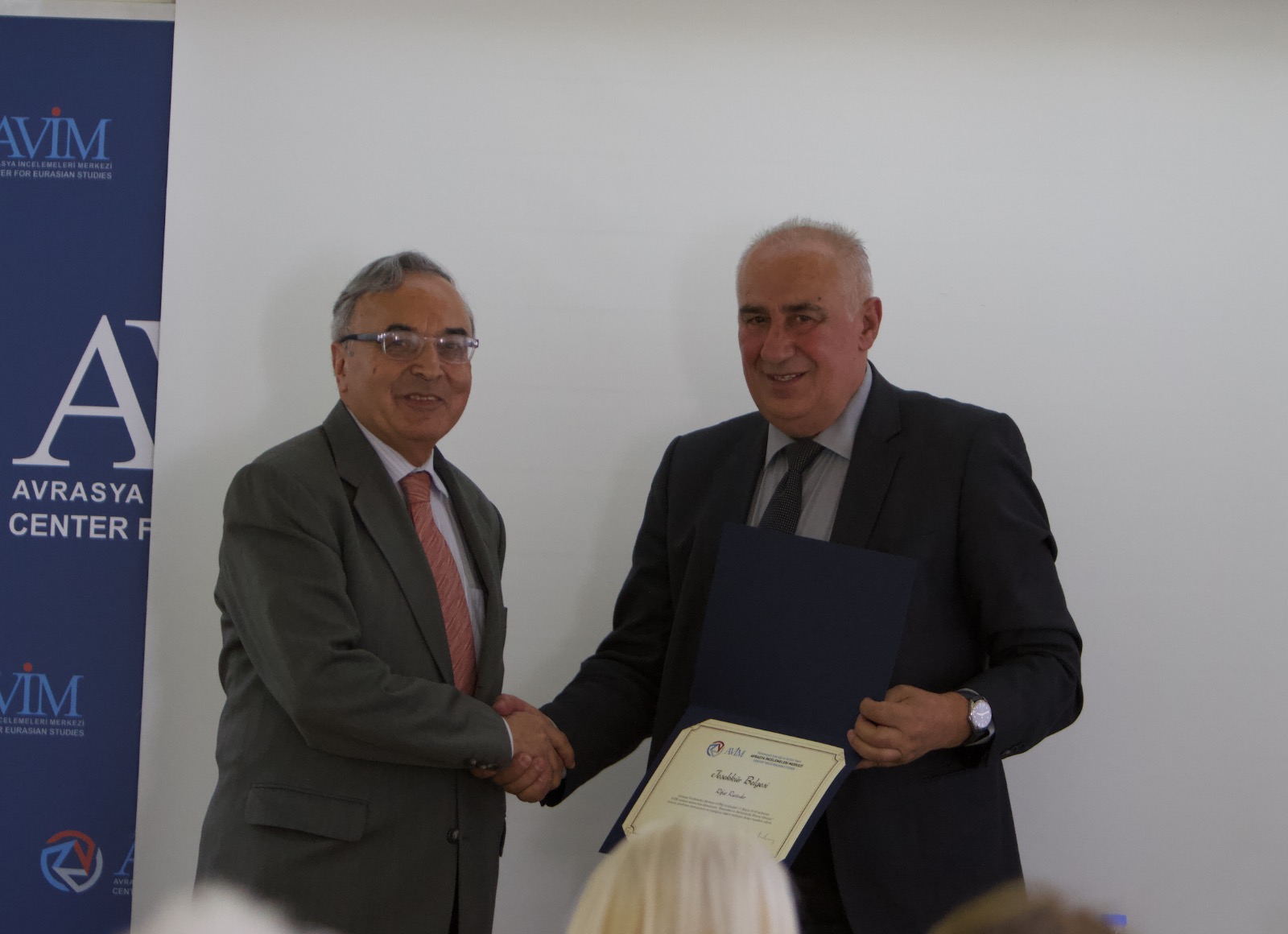 The Center For Eurasian Studies (AVİM), together with the Montenegro Friendship Association, organized a conference titled “Boşnaklar Ve Balkanlarda Mevcut Süreçler” (Bosniaks and Current Processes in the Balkans) on 11 May 2018 at the AVİM Conference Hall, at which Montenegrin Journalist-Author-Politician Rifat Rastoder participated as the speaker. The opening and introductory speech of the conference was delivered by AVİM Director Ambassador (R) Alev Kılıç.

At the conference, Mr. Rastoder, who served for many years as a deputy at the Montenegrin Parliament and also founded the Montenegro-Turkey Parliamentary Friendship Group, made a comprehensive presentation on the subjects of the place of Bosniaks in the Balkans, their positions in the Ottoman Empire, the status of Bosniaks in the former Yugoslavia, and their demographic situation in and their role within the political life of the successor states of the former Yugoslavia. In addition, he evaluated the positions of Bosniaks in the current Euro-Atlantic processes and commented on the related developments in this respect.

The conference concluded following quite a lively and interactive question-answer session. 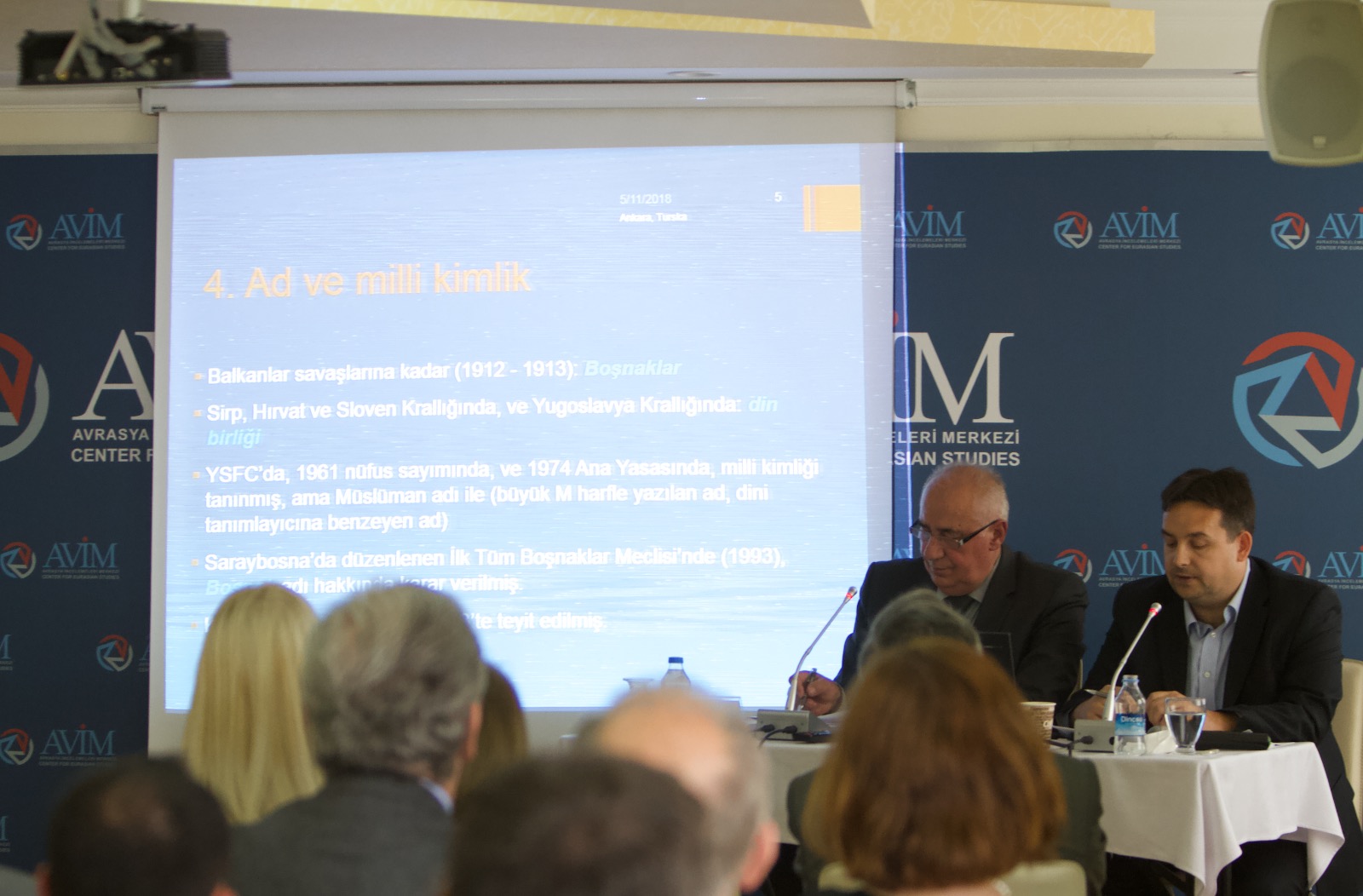