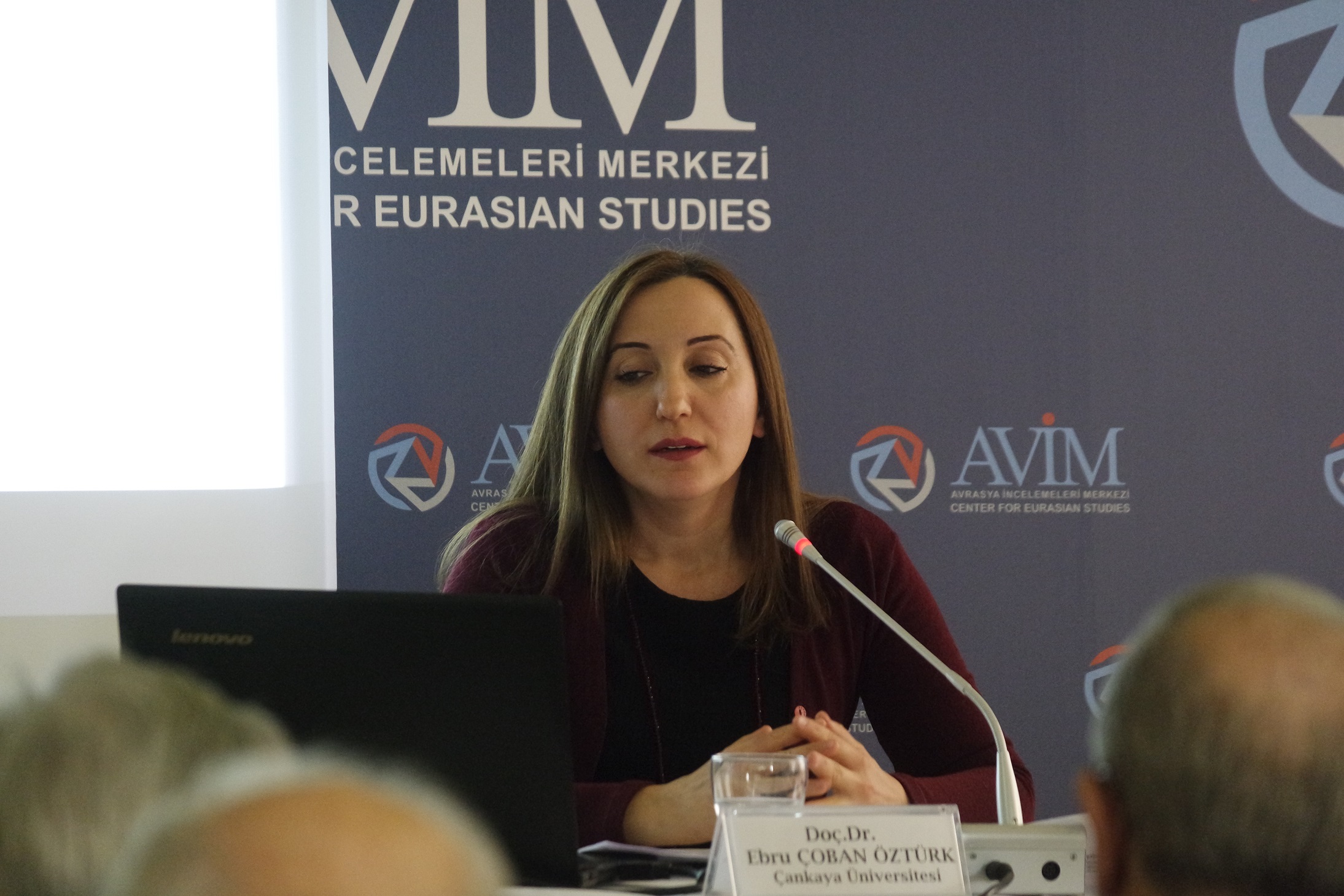 The “Conferences on the Armenian Issue” series organized by AVİM since 2016, has been named "Ömer Engin Lütem Konferansları" since 2018 in dedication to late AVİM Honorary President Retired Ambassador Ömer Engin Lütem. In this framework, conference titled “1915 Events, Intractable Conflicts and Reconciliation” was organized at AVİM on Feb 12th 2018 with Associate Professor Ebru Çoban Öztürk as Keynote Speaker, who is currently a Member of the Department of Political Science and International Relations at Çankaya University.

Ebru Çoban Öztürk who continues her studies on the issues on political violence, identity and reconciliation after conflicts, mentioned that particular historical changes are taking place in Turkish-Armenian dispute. Thus, moving forward from the idea that there is a need to utilize new concepts for the evaluation of this dispute, she shared her insights that were based on the term of “intractable conflict” with the audience. The meeting concluded with a Q&A session. 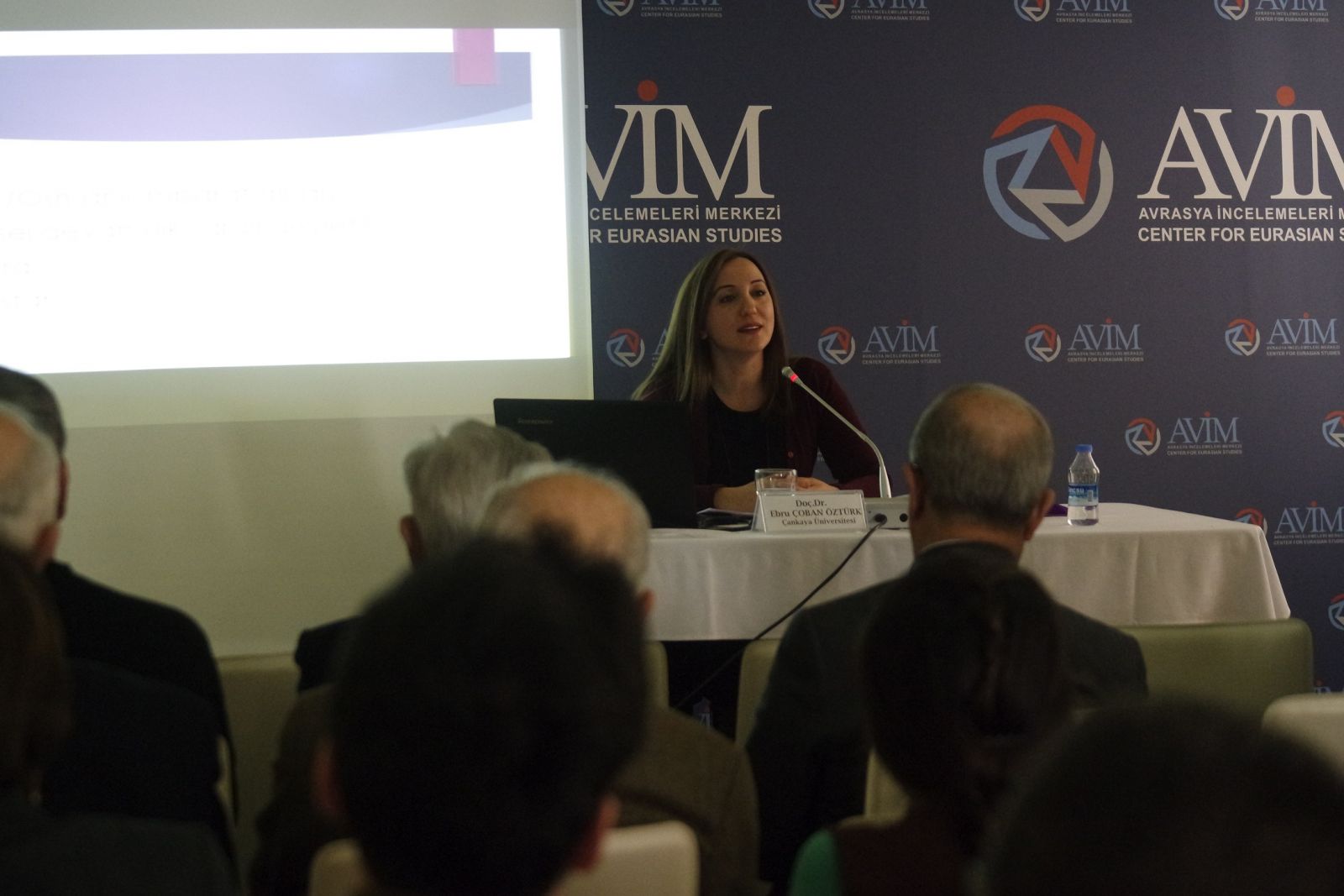 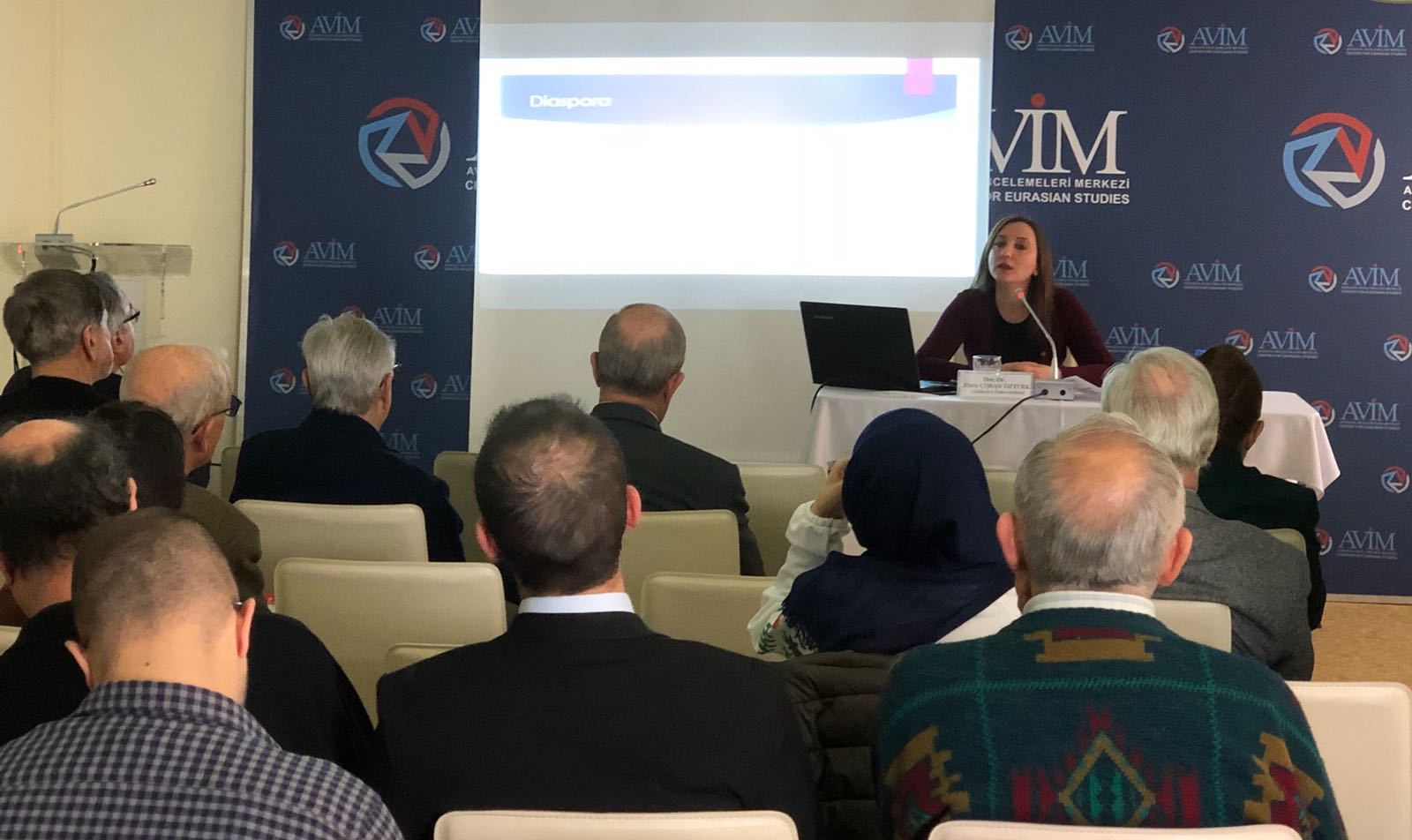