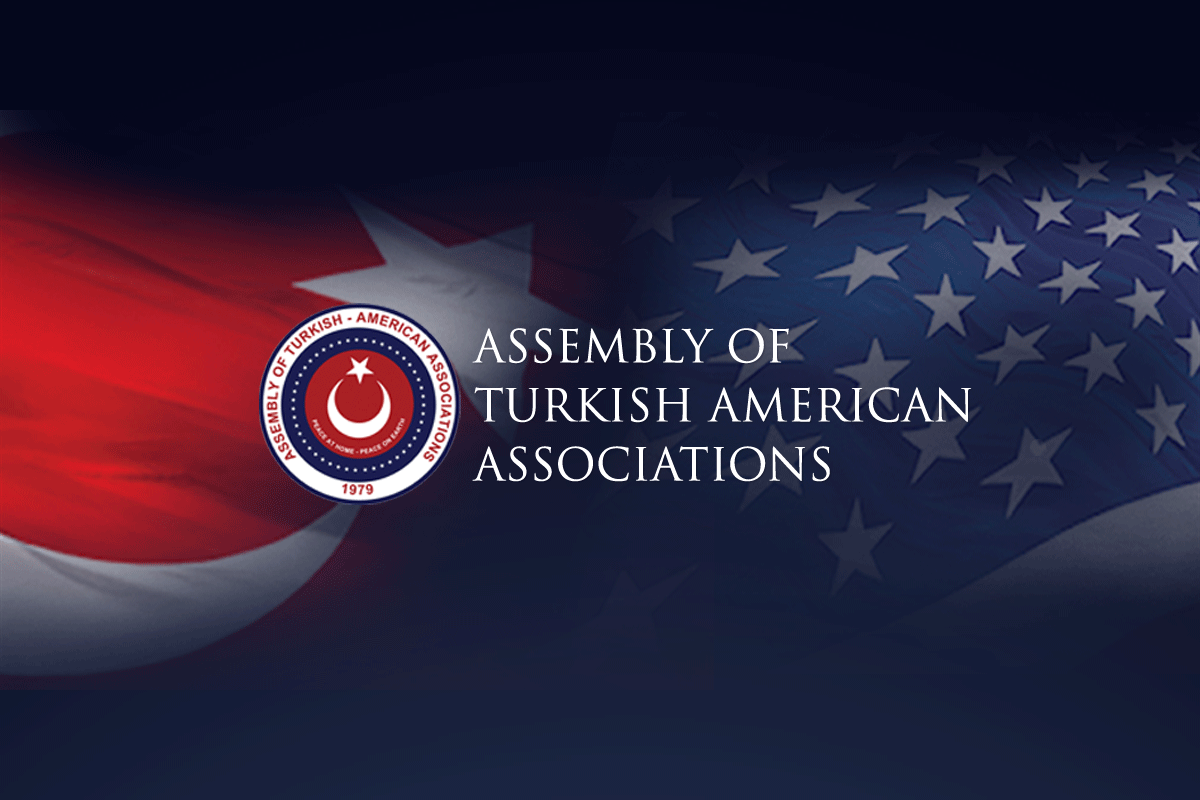 ATAA Deeply Disappointed by the U.S. Senate Passage of S.Res.150

The Assembly of Turkish American Associations (ATAA), a non-profit non-partisan organization that includes 50 Turkish American groups nationwide, is deeply disappointed by the U.S. Senate passage of S.Res.150, a resolution expressing the sense of the Senate that it is the policy of the United States to commemorate the Armenian Genocide through official recognition and remembrance.

S.Res.150 undeniably confirms that the long-discredited Armenian claim of genocide is purely political, not a historical, legal, moral, or constitutional one.

US Senate has seated itself in the seat of fact-finder and judge on a complex historical issue. Historians, legal experts and other scholars are the authority on such a grave allegation, not politicians. This violation of fairness and justice undermines US credibility and national security in a time of war.

The Holocaust was proven in the Nuremberg Trials, not by political decree. The proper recourse for prosecuting claims of genocide and other high crimes is the International Court of Justice.

S.Res.150 ignored the facts and the law. Genocide is defined by the 1948 United Nations Convention on the Prevention and Punishment of Genocide, to which the United States is a party, and which therefore binds the 50 states under the Supremacy Clause. In 1985, the UN Sub-Commission on Human Rights considered a report that referred to the Armenian case as genocide, but did not accept it. In 2001 and 2007, the UN declared that it had not accepted the Armenian case as genocide.

In 2015, The European Court of Human Rights (ECHR) has ruled that Turks have the right to deny that a massacre of Armenians during the Ottoman Empire's rule in 1915 was a genocide and the decision should be left to historians or a competent court and should not be made by politicians.

Leading American scholars challenge the genocide charge. American scholars and historians specializing in Ottoman and Middle Eastern studies stated the following in an open letter to the U.S. House of Representatives in 1985: "Armenian suffering cannot be viewed as separate from the suffering experienced by the Muslim inhabitants of the region. The weight of evidence so far uncovered points in the direction of serious inter-communal warfare (perpetrated by Muslim and Christian irregular forces), complicated by disease, famine, suffering and massacres in Anatolia and adjoining areas...The resulting death toll among both Muslim and Christian communities in the region was immense."

S.Res.150 wrongly convicts the Ottoman Empire of an Armenian genocide that has never been proven. Under section 230 of the 1920 Treaty of Sevres, the World War I victors, with access to Ottoman archives, were tasked to prosecute Ottoman officials implicated in Armenian massacres. The British detained more than 100 suspects on the island of Malta for three years, scoured the earth for incriminating evidence, including a request to the United States, and then dropped all thoughts of prosecution because nothing demonstrated Ottoman sanction or encouragement of Armenian killings.

Passage of S.Res.150 will vindicate Armenian terrorists. 73 innocent men, women and children have been murdered by Armenian terrorists seeking to publicize their version of history. Victims included Turkish diplomats and their family members, and innocent bystanders including Americans. Congressional validation of the murderers' pretext through passage of S.Res.150 will serve to justify terrorism, especially since the U.S. was the first location for assassinations. To this day no Armenian-American organization has apologized or shown any remorse for these deaths.

Passage of S.Res.150's disrespect for truth finds further expression in its declaration of 1.5 million Armenian genocide victims. According to the best estimates of expert demographers, only 1.3 million Armenians resided in the Ottoman Empire at the time of World War I. And impartial scholars in the United States, such as Justin McCarthy of the University of Louisville, estimate the casualty figure at 600,000. That is a frightful toll, and should move the hearts of even the flint-hearted, but is dwarfed by the 2.5 million Ottoman Muslims slaughtered by Ottoman Armenians and their cohorts who had defected to the enemy, served as Fifth Columnists, and launched a virtual civil war during the long years of belligerency.

Turkish Americans have been asking for an examination of the complete record on the Armenian tragedy. Turkey, like the United States administration and many before them, support a Joint History Commission. This is the only means to bring about closure and reconciliation.

The Turkish Americans will never accept any determination on a matter that is forced upon them by political pressure. The blame on any political crisis that is certain to arise between Turkey and the United States from this bad legislation squarely rests on the shoulders of those who support it.

Turkey has been a strong ally of the U.S. for over 60 years. Passage of S.Res.150 will deeply damage the friendship between Turkey and the US and threaten to unleash a tidal wave of indignation with profoundly adverse implications for Turkish-American cultural, economic, and political relations.