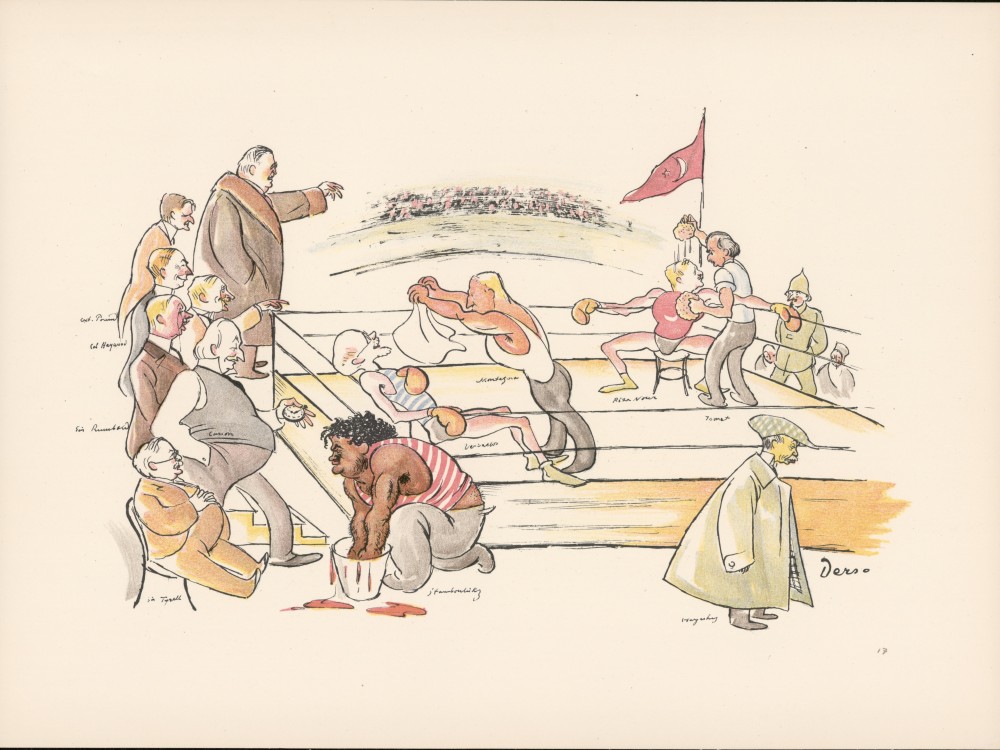 This year, on July 24th, the 93rd anniversary of signing of the Lausanne Peace Treaty will be commemorated. It has importance not only for its signatories but for the region as a whole. In this crisis plagued region, Lausanne Peace Treaty is the only international contract that has survived over the years. It has survived due to the stable foundations that had been created as a result of meticulous negotiations and carefully crafted documents at the Lausanne Conference. Such an important Treaty deserves celebrating at its anniversary. As such, it can initiate the preparations for the approaching centennial anniversary.