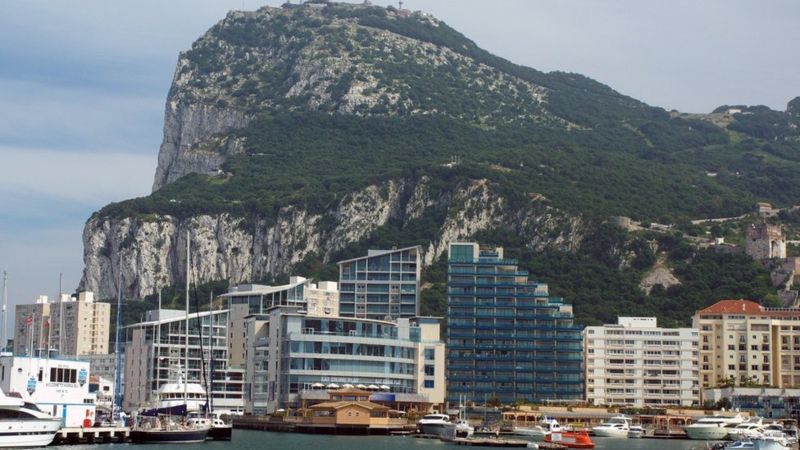 The Queen is to formally welcome the king and queen of Spain to the UK as they begin a three-day state visit.

King Felipe and Queen Letizia will be greeted by the Queen and the Duke of Edinburgh at Horse Guards Parade later.

The trip is the first state visit by a Spanish king to the UK since Felipe's father, Juan Carlos, came 31 years ago.

It is expected to be Prince Philips's last state visit before he retires from public duties after the summer.

The visit is beginning one day later than usual for such trips, meaning Theresa May will miss Prime Minister's Questions in the Commons to attend the Horse Guards welcome.

Later in the evening, a state banquet is to be held for the Spanish royals in the ballroom of Buckingham Palace, where they are staying.

Prince Harry and the Duke and Duchess of Cambridge are expected to attend the meal.

It will be the first time Harry has taken part in a state visit.

On Thursday, he will accompany the royal visitors to Westminster Abbey.

King Felipe will lay a wreath at the Grave of the Unknown Warrior and the prince will join them on a short tour of the abbey, including the Tomb of Eleanor "Leonor" of Castile - the 13th-Century Spanish princess who married Edward I.

Our royal correspondent said the trip was an opportunity to emphasise the history of the relationship between the two nations as well as modern links over issues such as commerce, culture and science.

But he said more than ever the UK's relations with other European nations are now framed within the context of Brexit.

Our correspondent added there was also the issue of the UK overseas territory of Gibraltar, where the two countries disagree.

It is less than a year since King Felipe told the UN that it was time, as he put it, "to end the colonial anachronism of Gibraltar".