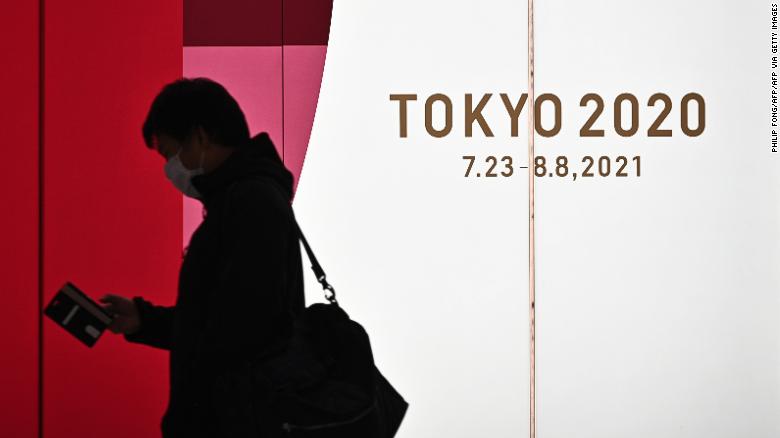 Japan will expand its state of emergency to seven more prefectures and ban all foreign nationals from entering the country, Prime Minister Yoshihide Suga said Wednesday.

The country reported 4,527 new cases and 51 deaths Tuesday, bringing the national total to almost 300,000, with a death toll of 4,158. More than 61,500 patients are in hospitals across the country, which have been struggling to deal with a spike in cases brought on in part by freezing winter temperatures.

Tokyo, previously among the worst hit areas, reported 970 new cases Tuesday, the first time the Japanese capital's daily tally has dropped below 1,000 in over a week. The total number of confirmed cases in Tokyo now stands at 77,133.