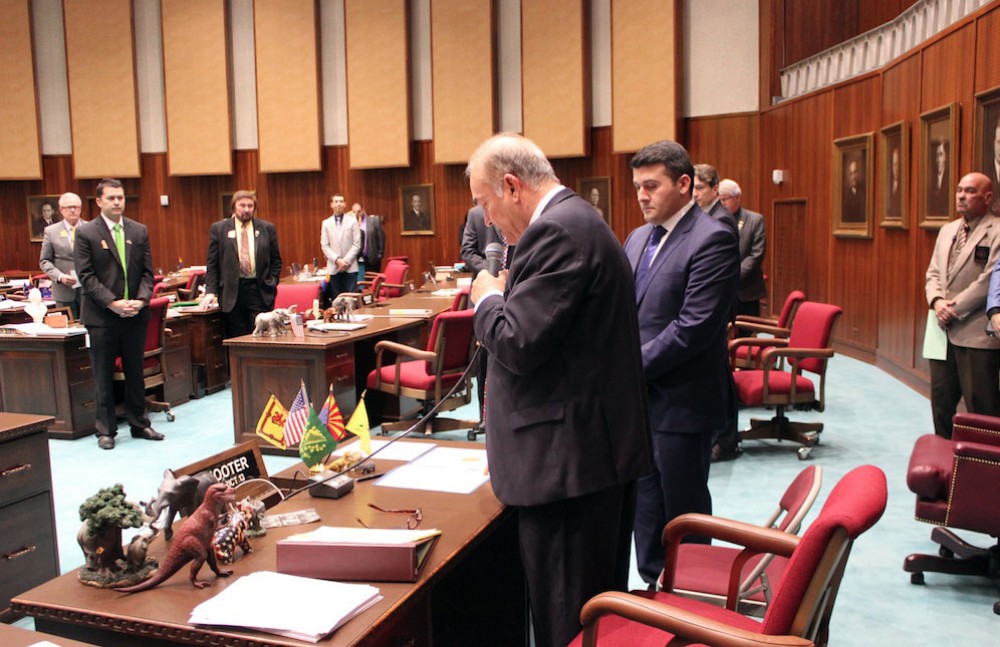 The number of woman and children killed as a result of the genocide committed by Armenians in the Azerbaijani town of Khojaly was higher, said Azerbaijan’s Human Rights Commissioner (Ombudsperson) Elmira Suleymanova.

“We say 63 children and 106 women were killed during the Khojaly genocide. However, I don’t believe in these figures. Our casualties were more. We must have another look at these numbers because there wasn’t a vast opportunity at the time to register these figures,” the ombudsperson said addressing an event “Khojaly tragedy: The unforgettable history and innocent children” held in Baku Feb. 24.

Suleymanova noted that Leyla Aliyeva, Vice-President of the Heydar Aliyev Foundation, has had exceptional roles in efforts to gain international recognition for the Khojaly tragedy.

On February 25-26, 1992, the Armenian armed forces, together with the 366th infantry regiment of Soviet troops, stationed in Khankendi, committed an act of genocide against the population of the Azerbaijani town of Khojaly. As many as 613 people, including 63 children, 106 women and 70 old people were killed as a result of the massacre. Eight families were totally exterminated, 130 children lost one parent and 25 children lost both. A total of 487 civilians became disabled as a result of the onslaught. Some 1,275 innocent residents were taken hostage, while the fate of 150 people still remains unknown.