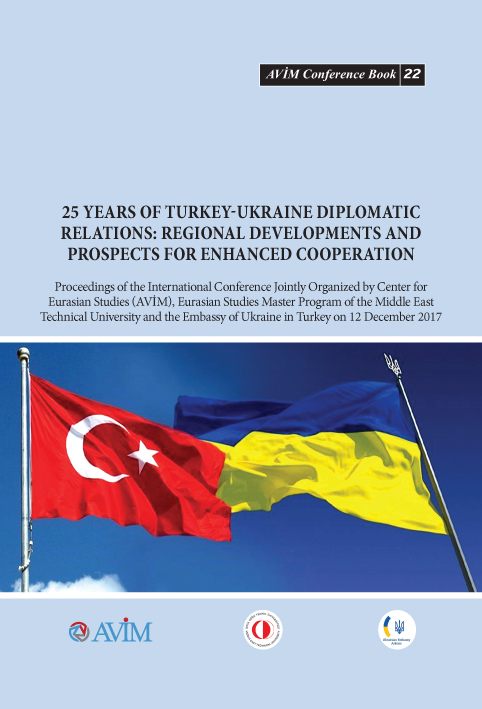 A major transformation is taking place in the balances of the world. The global center of gravity has been gradually shifting from the Euro-Atlantic to the Asia-Pacific. This change also manifests itself in the position of Turkey; whereas during the cold-war era Turkey was defined as “the easternmost post of the West,” now, as a result of the changes in the international balance, Turkey is gradually becoming also the westernmost part of the East, moving to the center of Eurasia.

We observe that the Turkish Foreign Policy is making an effort to situate itself to this major transformation through a series of adjustments and adaptations. Turkey recognizes that not only herself moves to the center, but the Wider Black Sea region is becoming the core of the evolving Eurasia. This does not mean that Turkey is looking for an alternative that would indicate a break away from the West. Our understanding of Eurasian development is becoming the nexus to Asia and Europe, strongly attached to the West, yet also opening up to the East.

Within this framework of global change, Turkish-Ukrainian relations gain importance for Turkey’s outlook, since Ukraine is a major player in the Wider Black Sea region.

With this perspective, on 12 December 2017, AVİM, the Eurasian Studies Master Program of the Middle East Technical University (METU), and the Embassy of Ukraine in Turkey jointly organized a panel titled “25 Years of Turkey-Ukraine Diplomatic Relations: Regional Developments and Prospects for Enhanced Cooperation.”