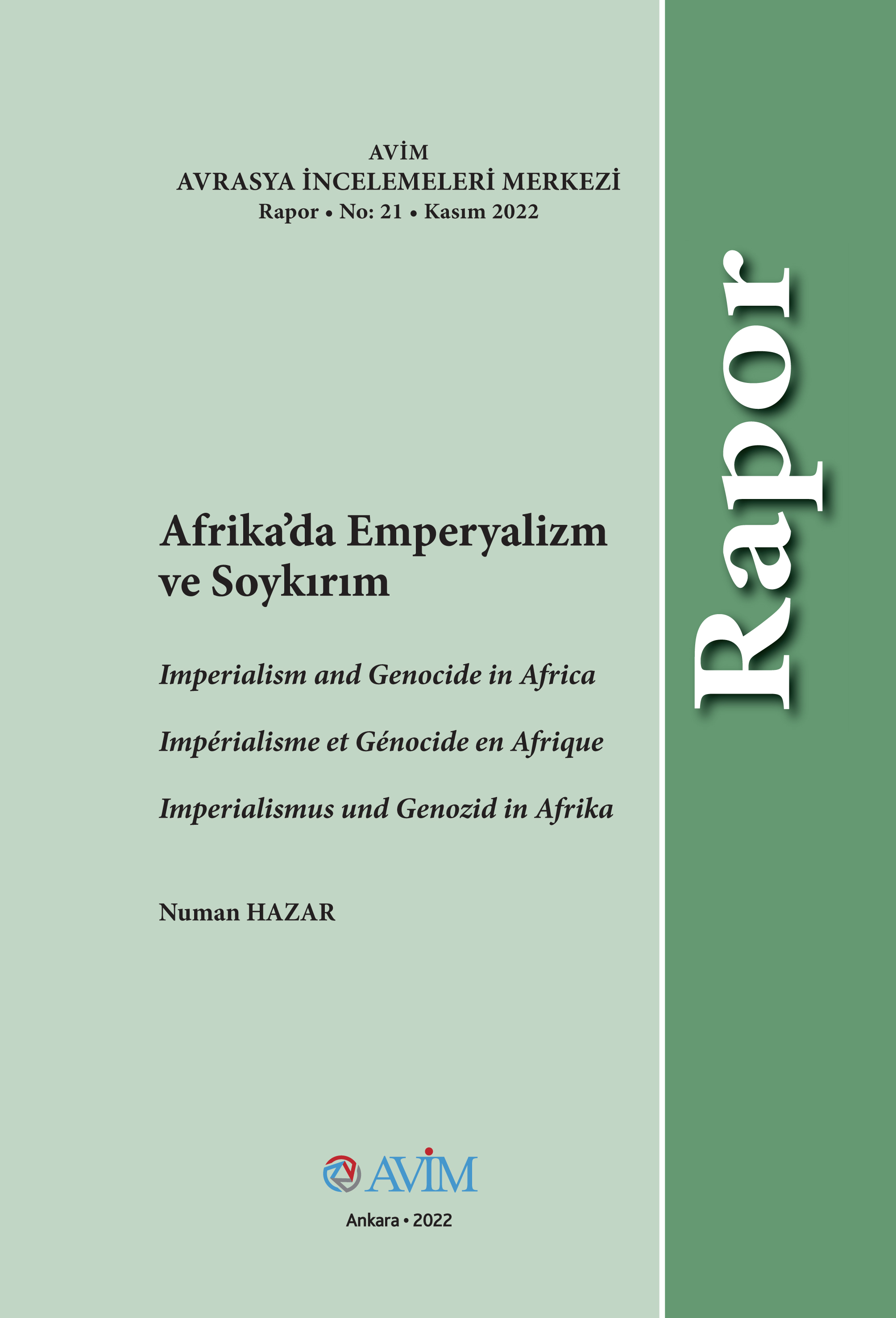 During the last few decades, ‘values’ have become a central element of the western political discourse. Concepts like human rights, democracy, pluralism, and diversity have turned into markers for justifying or disapproving certain policies. In the present, this demeanor is even more salient within the realm of international relations. Western countries as the self-proclaimed advocates of a value-driven approach to foreign affairs and global politics, feel themselves justified to launch criticisms or even to take actions against any country or entity, which they accuse of acting out of the acceptable line drawn by the ‘values.’ Here the problem is not with the ‘values’ per se, but with their insincere use for political or economic purposes, which has turned the political discourse of values into a major hegemonic tool in the hands of the western capitals.

The long essay of the Retired Ambassador Numan Hazar titled “Imperialism and Genocide in Africa” discusses the colonial atrocities in Africa perpetrated by the European countries who have not yet come to terms with their imperial barbaric acts and their consequences in a booklet format with translations into Turkish, English, French, and German. By this way, Ret. Amb. Hazar also underscores Europe’s moral flaw of weaponizing the discourse of values against actors perceived as antagonists or enemies.