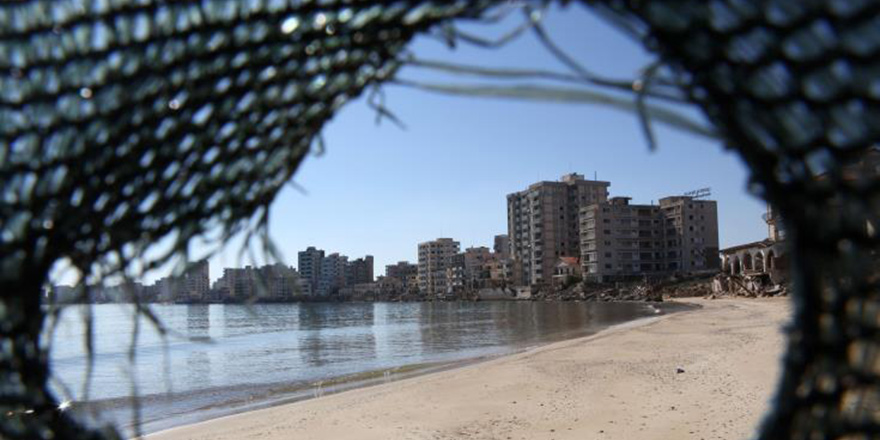 On 18 June 2019, Deputy Prime Minister and Minister of Foreign Affairs Kudret Özersay said that the decision has been made to form a team of specialists with a view of making an inventory of properties in Varosha which has been closed since 1974. The TRNC Government has not made a decision to open Varosha or open it under the control of the UN but, at this stage, just to make an inventory inside the closed Varosha is planned. In the statement, it was expressed that the team which will include officials active in the international field as well, will be assigned to make an extensive inventory of matters such as land registry in closed Varosha, the condition of the moveable and immovable properties, determining the Foundation properties, the condition of the infrastructure and environmentally risky factors and report them to the Deputy Prime Ministry and the Ministry of Foreign Affairs.

In the statement, it was explained that based on the data which would be obtained through the inventory work, future action could be programmed in a more efficient way. The next steps following the TRNC government’s inventory work will be decided without detriment to the former residents of closed Varosha or to the Foundations Administration’s rights and benefits regarding ownership. Additionally, it was stated that the Council of Ministers will issue a special decree for the team to start its work in Varosha which is a closed area inside TRNC boundaries and has the status of a military zone. The decree will set out as well the necessary conditions to make the inventory.