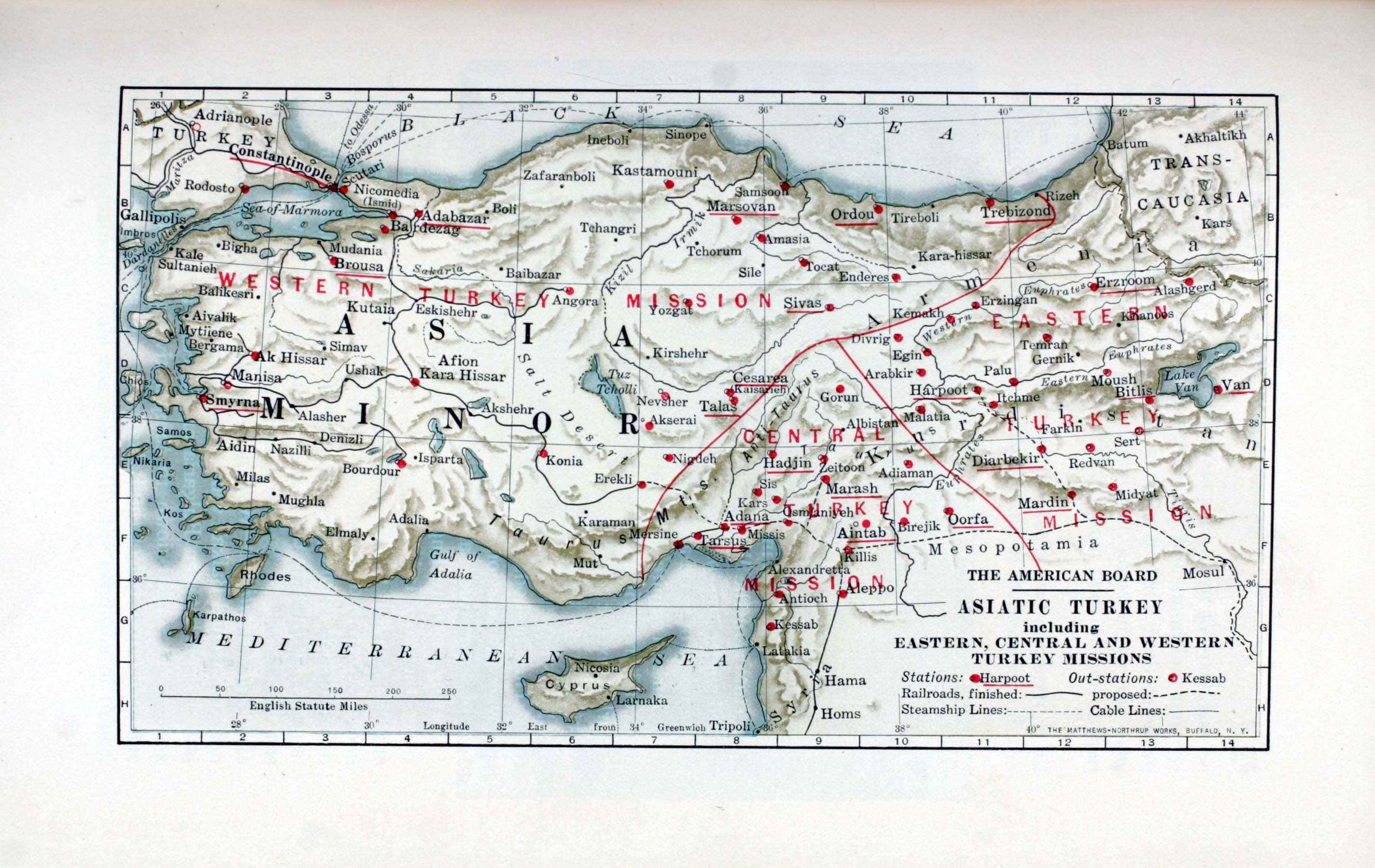 Full Title: “A Clear Channel to Promote Armenian Deception to America and the Question of Armenia as a Pawn of Russian Geopolitical Desires: Let their words, and their actions reveal the truth”

ln 1959, I was a teacher of biology and newly married to Lorraine "Pfeifer" McKay (Lorry). In late August of that year we set sail for lstanbul, Turkey from Manhattan aboard the USS Constitution. Our parents were waving to us from the docks with tears in their eyes. lt was the last we would see each other for several years.

Our destination was a small distant town in Southern Turkey called Tarsus. This small town then, foreign to us, is known for being the birthplace of Christ's associate, St. Paul. The Saint’s fame and deeds are well documented in his biblical letters to the Corinthians and to the Ephesians. Having been with Christ, Paul's words incorporated a message of love to all of humanity'

Both Lorry and I are the children of hard-working middle-class parents. I believe we were an extension of their dreams. Through their labors and sacrifices we graduated from the State University with a level of education that had, due to the great depression and WWI, not been available to them.

ln 1959 educators of any type were, by today's standards, poorly paid. lt was our thought that we probably would never be able to afford the luxury of world travel, nor the opportunity to experience new cultures. How wrong we were!

Both of us had been active as lay members of our church. One member of our church, Dr. Ford Battles was a well-known Calvin Scholar and professor at the Hartford Seminary. He suggested we might explore the possibilities of teaching abroad in one of the church's mission schools eg. ln the Philippines.

The idea finally dawned on us that teaching in one of the hundreds of church schools might provide us the opportunity for world travel and adventure we had heretofore thought impossible.

After months of interviews we were actually chosen to work for the overseas branch of the Protestant Congregational Church called "The American Board of Commissioners for Foreign Missions" ("the Board or ABCFM”). At that the time the "Board" had over eight hundred employees scattered all across the world.

The school Lorry and I contracted to teach at was not in the Philippines, but in Tarsus, Turkey: a smalr school cailed Tarsus American College (TAC).

In the modern era of Turkey, the "ABCFM" schools have had a very close relationship with the Turkish people, primarily lslamic. Just prior to WWI and during the war, the schools were closely aligned with Ottoman citizens who were not Muslim.

At the other side of the ledger are documents and records that show a different picture. By the end of WWI, the country of Turkey was in shambles. The "Green Cross" (Equivalent to the American Red Cross) estimated that one third of the country had died of war, starvation or disease. The old government ceased to exist, chaos was everywhere, food supply chains were broken and there was no currency.

To read the full text of the article, please click here

*Picture: “Map of American Board Missions in Turkey, ca. 1914” - http://dlir.org/arit-american-board-archives.htm