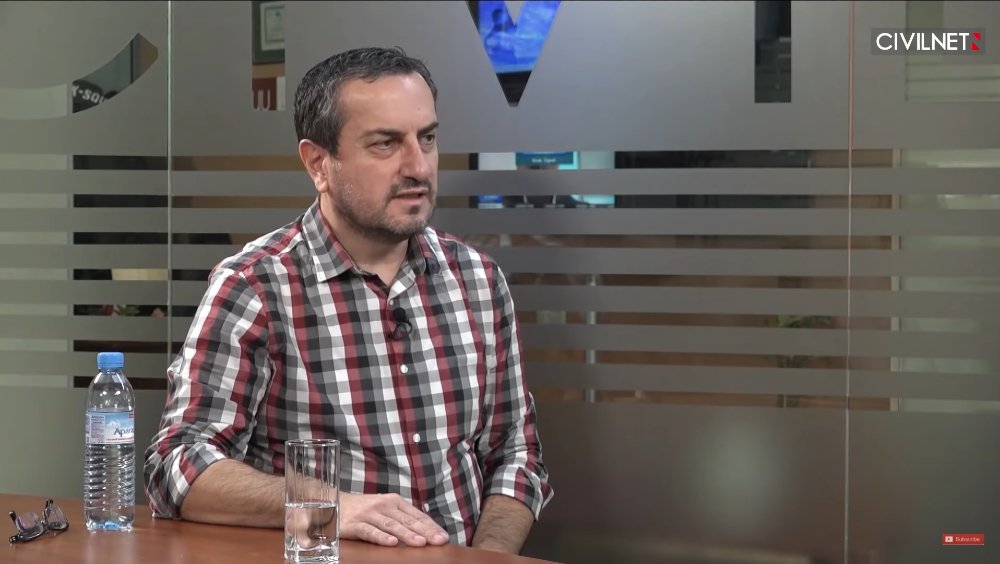 Defeat can be a stimulus for development that will help to reinterpret the mythical wishes and nationalist texts that have hung over our heads for decades as a protective shield, but in reality as a trap (starting from a sea to sea Armenia, ending with the motto of the homeland).

Political scientist Arman Grigoryan, a lecturer at Lehigh University in the United States, is not so optimistic, he assumes that even after this brutal defeat we will waste time and resources, remaining in the arms of myths.

He is convinced that “neoconservatism” and Armenianism by invading all spheres, have perverted the intellectual field. And to many, even in the highest echelons of power, it seems that “reality is made up of a material like play dough, to which you can give the shape that you want.”

According to Arman Grigoryan, most of the media are not motivated to do serious work but create a cacophony in which important voices are stifled.

Nationalist myths, uncompromising and pathetic speech are always in demand in public speeches. What role did the media play in spreading these myths?

Our media is not fulfilling its function. If we think about it with the help of the market model, we can see that the media does not ensure competition for ideas. It is by and large distorted and operates as a monopoly.

The media is responsible for encouraging nationalist mythology. It was extremely tolerant of the merchants of those myths and refrained from asking them difficult yet obvious questions.

TV news has always been under particularly strong control since the 2000s when A1+ was shut down. Since then, television has actively contributed to the formation and preservation of myths.