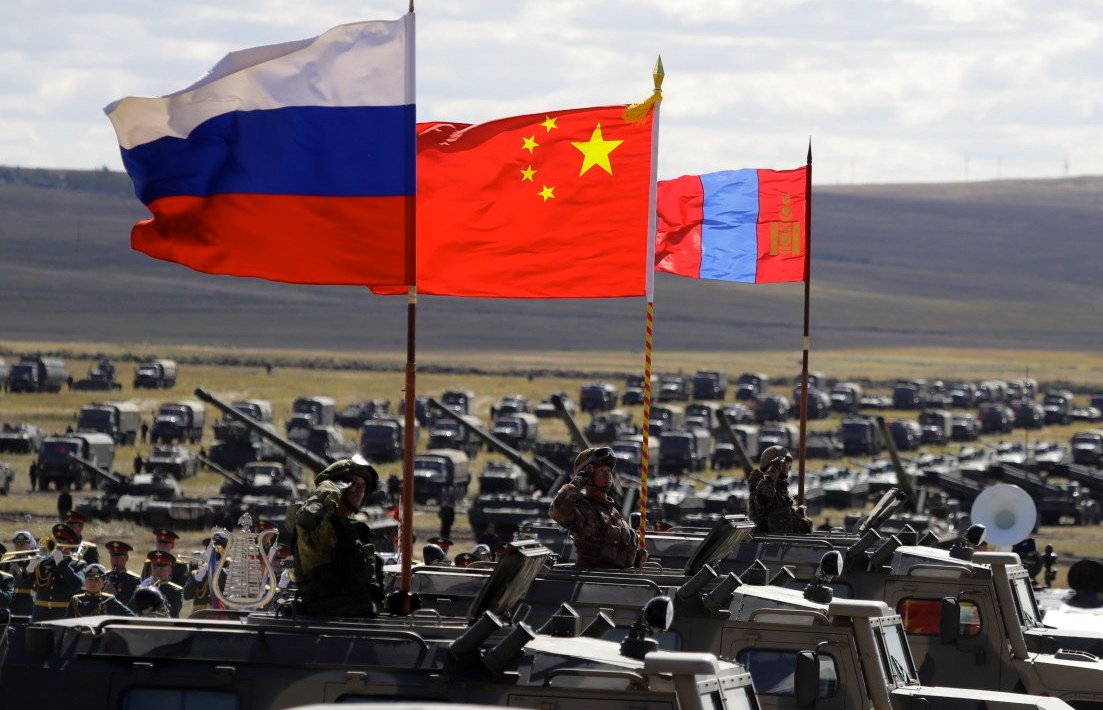 Vostok-2018 was conducted by Russia between 11-17 September 2018 throughout the country's middle and eastern parts. It reportedly involved about 300,000 soldiers, 36,000 vehicles, 1000 aircrafts, and 80 warships. China and Mongolia also participated in the exercise. The Chinese contingent consisted of about 3,200 troops, 1,000 vehicles, and 30 aircrafts. Vostok-2018 is considered the largest military exercise held in Russia since Zapad-81 conducted by the Soviet Union in 1981.

Trident Juncture 2018 will be conducted by NATO between 25 October-7 November 2018 with the participation of 50,000 personnel from 31 NATO and partner countries. It will take place in Norway and the surrounding areas of the North Atlantic and the Baltic Sea. The exercise is planned to consist of about 10,000 vehicles, 150 aircrafts, and 65 sea vessels and will be “the biggest exercise in many years in NATO” according to the NATO Secretary General Jens Stoltenberg. Stoltenberg also reportedly stated; "You can call Trident Juncture 2018 a classic NATO military exercise, the type of major exercises we used to have during the Cold War… Today, we do not have a cold war, but we face a situation where we need to exercise major operations and collective defense."

The Organization for Security and Co-operation in Europe (OSCE) with its 57 participants states stretching between North America, Europe, and Central Asia can be considered to embody the notion of ‘Eurasia’ in all its diversity. OSCE has implemented a concept of comprehensive and cooperative security since its 1975 Helsinki Final Act. Its cooperative approach to security rests on the premise of the indivisibility of security;  the security of each state is linked with the security of every other state and cooperation is beneficial to all participating states. Since its foundation, OSCE has made signification contributions towards regional peace and stability, including efforts towards the termination of the Cold War. Additionally, the conclusion of the landmark regimes for conventional arms control (Conventional Armed Forces in Europe Treaty-CFE 1990), for military confidence-building (Vienna Document 2011), and for transparency (Open Skies Treaty 2002) were realized under OSCE auspices.

These regimes have unfortunately lost their importance especially after the outbreak of the conflict in Ukraine in 2014. It is no longer possible to talk about the existence of a credible conventional arms control regime in the OSCE area. In parallel to the erosion of these regimes, we are witnessing an increase in military units, capable weapons, large-scale military exercises and higher levels of combat readiness. The only remedy to such negative developments is to revive arms control mechanisms in Eurasia. For this purpose, there is a need for engaging in faithful dialogue. In this respect, OSCE participating states have agreed to conduct a dialogue process on security challenges and risks facing the OSCE area. The recent large-scale military exercises in Eurasia indicate the urgency of accelerating this dialogue process.